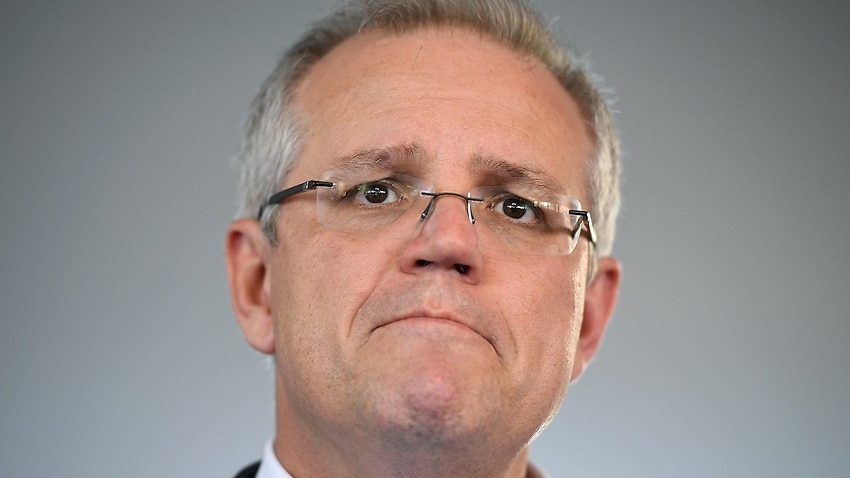 Prime Minister Scott Morrison has rejected Labor’s plan for mandatory public disclosure of the gender pay gap in companies, saying it risks “setting up conflict in the workplace”.

Labor has announced it will force Australian companies with more than 1000 employees to publicly disclose the gap in the salaries of male and female staffers.

Labor is proposing that the agency publish a list showing whether large companies had reported on the implementation of an audit on the gender pay gap.

Prime Minister Morrison said he is not a fan of the idea, saying voluntary disclosure is the best policy.

“I think you would want to be confident that you weren't setting up conflict in the workplace. What matters is narrowing the pay gap.”

Mr Morrison said the Coalition government is responsible for achieving that result when the figure was at 17.2 per cent under the previous Labor government.

“Our government has a very good record here,” he said.

“Under Labor it blew out and under the Coalition it has contracted again and there is more to do.”

He also said he is happy with the female representation on government boards, describing the figure being at “a record level”.

He said half of the top public servants running our Commonwealth agencies are female.

“So we take those types of things, we monitor them. And we make sure we're always improving the area. And I would hope that companies would be doing the same thing.”

Labor said the pay gap is “stubbornly high” and results in at least a 15 per cent difference between men and women working full-time.

She said a Labor government would ban pay secrecy clauses that would stop workers talking about their salaries with each other.

"The industries that most commonly use pay secrecy clauses also have some of the largest gender pay gaps.”

Philippa Hall from the Women's Electoral Lobby said Labor’s plans offered hope of seeing a significant shift in the pay gap after sitting at around 15 to 17 per cent over 30 years.

The Australian Council of Trade Unions said the policy is a step towards fairer pay for women, particularly by removing the punishment for employees discussing their wages with colleagues.

A Labor government would also require a gender pay audit to be carried out in all government departments and agencies.