Labor frontbencher Penny Wong has made an impassioned plea for the marriage equality plebiscite to be dumped to protect same-sex people from abuse.

Labor frontbencher Penny Wong insists straight politicians pushing for a plebiscite on same-sex marriage don't understand what it's like to be the target of hate.

Senator Wong, who is in a same-sex relationship and has a young family, challenged Prime Minister Malcolm Turnbull's insistence that the national vote would be conducted respectfully.

"A plebiscite designed to deny me and many other Australians a marriage certificate will instead license hate speech to those who need little encouragement," she said at Australian National University audience event overnight.

"Mr Turnbull, and many commentators on this subject, don't understand that for gay and lesbian Australians hate speech is not abstract. It's real. It's part of our everyday life." 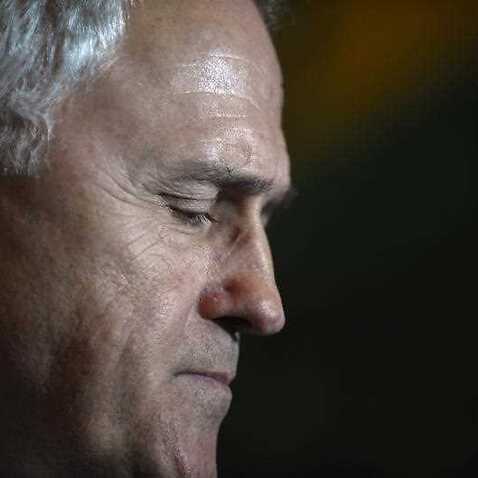 Turnbull admits to critic of marriage plebiscite: 'you make a powerful point'

She said physical violence and comments of hate witnessed by lesbian, gay, bisexual, transgender and intersex (LGBTI) people was something foreign to straight politicians pushing for the plebiscite.

"Many same-sex couples don't hold hands on the street because they don't know what reaction they'll get. Some hide who they are for fear of the consequences at home, at work, at school," she said.

"Not one straight politician advocating a plebiscite on marriage equality knows what that is like. What it is like to live with the casual and deliberate prejudice that some still harbour."

She declared she was not immune from the abuse thrown her way but was resilient enough to withstand it.

But many were not.

Senator Wong isn't opposed to a plebiscite because she doubts the good sense of the Australian people.

"I oppose a plebiscite because I don't want my relationship, my family to be the subject of inquiry, of censure, of condemnation, by others," she said. "I don't want other relationships and other families, to be targeted either."

Words weren't the only weapons wielded by some of those who harbour animosity towards gay and lesbian people, she said.

"Assaults and worse are not unknown in Australia, even today."

Treasurer Scott Morrison said he respected Senator Wong's concerns and was sensitive to the issues.

However, he pointed out that people with strong religious views who oppose same-sex marriage were also victims of dreadful hate speech and bigotry.

"I know it from personal experience having been exposed to that sort of hatred and bigotry for the views I've taken," he told ABC Radio.

Mr Morrison argued a plebiscite was a sensible process because MPs on either side of the debate could not represent the views of everyone in their electorates, so it was best to give all voters a say.