The NSW government will replace the Safe Schools program with a new anti-bullying strategy after the federal government refused to fund it beyond mid-year.

The Safe Schools program will be replaced by a new anti-bullying strategy in NSW schools after the federal government refused to fund it beyond mid-year.

NSW Education Minister Rob Stokes said in a statement on Sunday the government was working on a replacement strategy which would be available to teachers by term three.

"The Australian government, who fund and oversee the Safe Schools program, have advised that they will no longer be providing funding for the program by mid-year," Mr Stokes said.

Former prime minister Tony Abbott welcomed the decision and stressed even though the strategy was implemented under his government in 2014 it was a Labor policy. 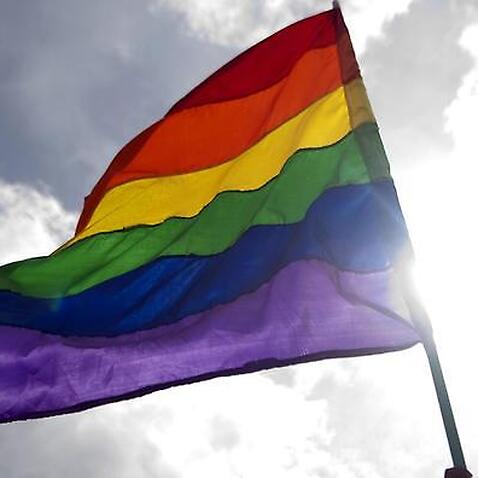 Safe schools would have helped: student

"Good that NSW is scrapping so called Safe Schools, a social engineering programme dressed up as anti-bullying," Mr Abbott posted on Twitter on Sunday.

The Safe Schools program drew controversy over its inclusion of gender fluidity and diverse sexuality, with many conservative MPs criticising the program since its inception.

But Mr Stokes said it would be replaced with a program which still supported children who struggle at school.

"Bullying will never be accepted in NSW public schools - whether it be because someone is overweight, gay, based on the colour of their skin or for any other reason," he said.

Opposition Leader Bill Shorten said the program had been used as a "political football by conservative critics" but his party was interested in seeing the new proposal.

"If the NSW government wants to run anti-bullying programs in one way and not another, we'll have a look at what that means," Mr Shorten said.

"It is important that children go to school and are not bullied on the basis of their sexuality," he said.