Detectives are hoping images of two men wanted over the 1980 murders of a Turkish diplomat and his bodyguard in Sydney may prompt new witnesses to come forward.

A digitally "aged" image depicting a man in his 60s has been released by police investigating the assassination of a Turkish diplomat and his bodyguard in Sydney nearly 40 years ago.

Sarik Ariyak, 50, was gunned down alongside his bodyguard Engin Sever, 28, in Dover Heights in December 1980, in a politically motivated attack claimed by the Justice Commandos of the Armenian Genocide.

Two unknown men approached Mr Ariyak and Mr Sever as they left a Portland St residence and fired multiple shots at close range before fleeing on a motorbike. 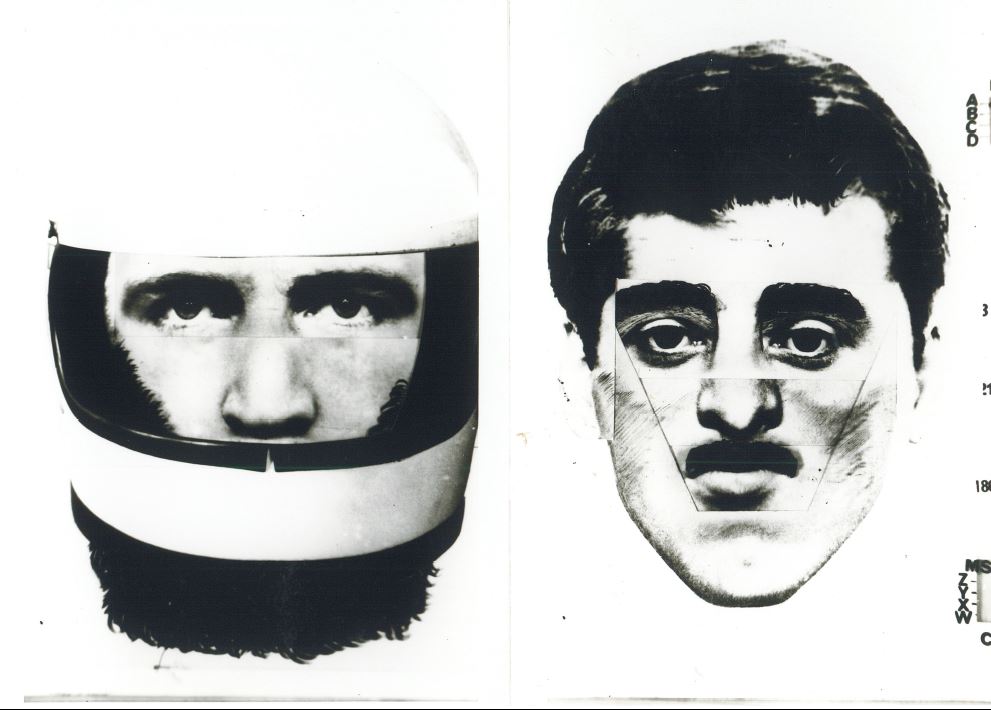 A 'comfit' of the gunman, released by police following the 1980 murder.

Police are re-investigating the murders and have released the original computer-generated images of the unknown men, based on witness descriptions, along with a computer-aged image of one of the males.

Both men are expected to now be in their mid-to-late 60s.

Earlier this month a $1 million reward was also announced for information leading to a conviction, as Mr Ariyak's daughter Cagla returned to Sydney to attend a memorial service for her father. Ms Ariyak was just a young girl when her father was killed moments after kissing her and her mother goodbye as he left the house.

"It was, of course, quite a shock - it happened in front of us," she told reporters. 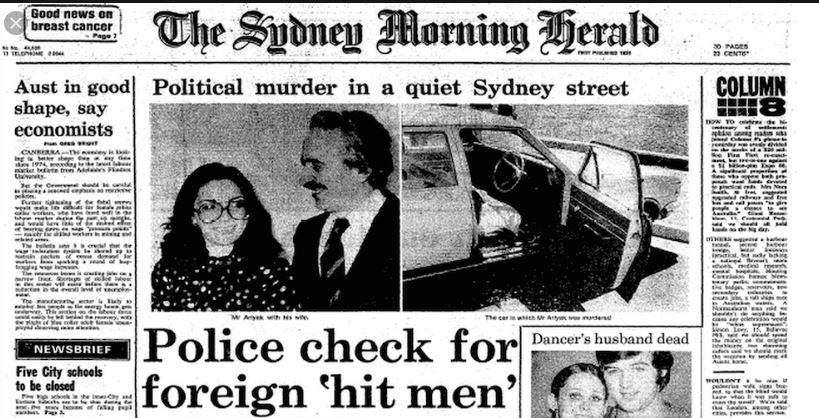 How the story was reported at the time.
Supplied

She was quickly taken to a neighbour's house but watched the aftermath from a window.

"I felt horrible," she recalled. Almost 40 years after a Turkish diplomat was gunned down in Sydney, a $1 million reward could find his killers

Assistant Commissioner Mark Walton urged anyone who may recognise the men to come forward. "While we are only in the initial stages of the re-investigation, we suspect there are people who know exactly what happened that day but have not yet been willing to speak with authorities," he said in a statement on Sunday.