NSW school staff will get extra training next year to help young people at risk of becoming radicalised.

Up to five specialist support teams will also work with "identified schools" and respond to critical incidents, NSW Premier Mike Baird has announced.

The teams, which will cost about $15 million, are part of $47 million worth of measures aimed at countering violent extremism after the Parramatta terrorist attack which claimed the life of NSW Police accountant Curtis Cheng.

"We are locked in a global struggle with cynical manipulators who exploit vulnerable young people and children to commit acts of terror," Mr Baird said in a statement on Monday.

"I have always said, we are much stronger united than divided and the measures announced today are designed to assist with precisely that." 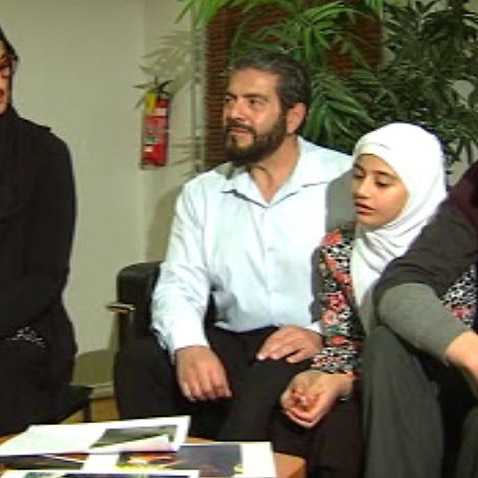 The state government will also provide $8 million in funding to a range of organisations committed to youth engagement, with the programs involving high-profile community leaders.

A support and advice telephone line, along with online services, will be set up for people needing advice on how to help young people who may be exposed to violent extremist influences.

Violent extremism is a willingness to use or support unlawful violence to promote a political, ideological or religious goal.

“As we have seen, recently and tragically in our own community, it includes the willingness to use or support terrorism," Mr Baird said.

“I have always said, we are much stronger united than divided, and the measures announced today are designed to assist with precisely that.” 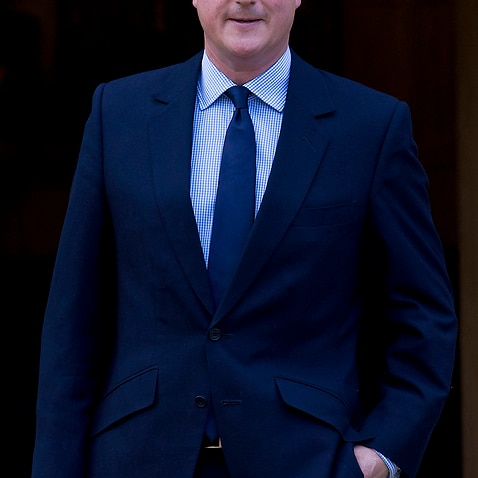 The suite of measures also includes a small grant program for schools and local community organisations to hold events and activities that bring young people from different cultural backgrounds together to discuss and celebrate diversity and its importance to countering violent extremism.

Other measures to be funded include a Community Cohesion Ambassadors’ Program, additional resources for parents and teachers in identifying and managing extremism and plans to enhance the case management framework for school children at risk of engaging in violent extremism.