A tweet likening the first NSW Nationals MP of Asian heritage to North Korean leader Kim Jong-un has been deleted, after the Shooters, Fishers and Farmers Party admitted it was "bad political satire".

The Shooters Party posted a photograph of US President Donald Trump with Kim on Twitter on Monday in response to a tweet by Nationals MP Wes Fang.

"Wes can you please explain this photo of you and Donald Trump? What deals were you doing?" the tweet, later deleted, said.

A party spokesman said the tweet was "a troll in response to a troll".

"It was bad political satire, a troll in response to a troll, deleted within five minutes. This is not a news story," the spokesman told AAP in a statement. 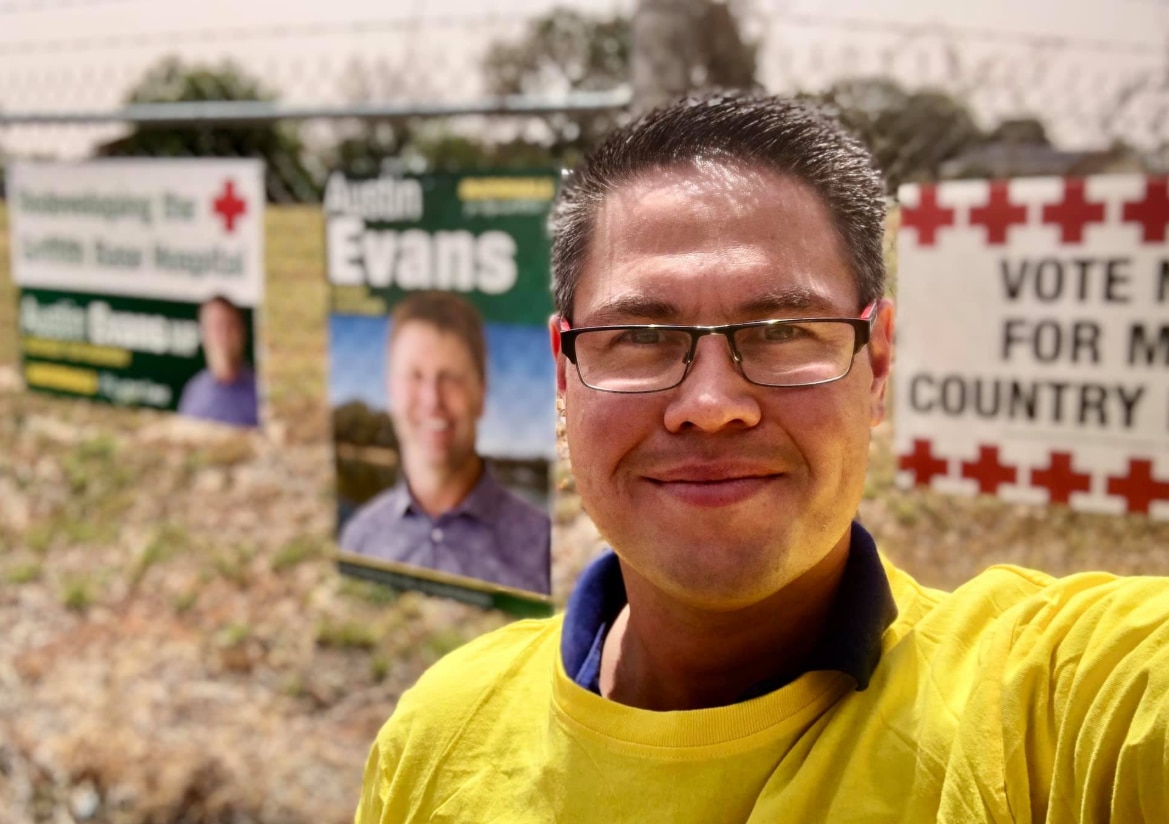 "We're not the party who were exposed for having up to 35 neo-Nazis and white supremacists in our ranks."

Mr Fang said there was no room for racism in politics. 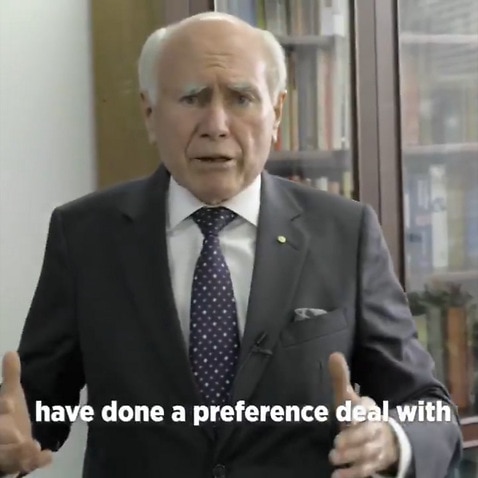 "If one good thing can come out of this, it's that people will now see the Shooters as the party of extremism that we've always known they are," Mr Fang told AAP in a statement.

"They've tried to pretend they have reformed, but people should judge them on their actions, not words. In this instance, they've demonstrated that racism is normalised at the highest levels of their party.