The federal government is set to ensure the Northern Territory and Australian Capital Territory will be guaranteed at least two seats in the lower house.

The Northern Territory and Australian Capital Territory will be guaranteed at least two seats in the lower house of Parliament after the federal government vowed to protect their political representation.

The move comes after politicians across the political divide warned an Australian Electoral Commission ruling could undermine the representation of Indigenous Australians in the NT.

The electoral commission in July ruled the Northern Territory's seat of Lingiari should be axed due to declining population growth. 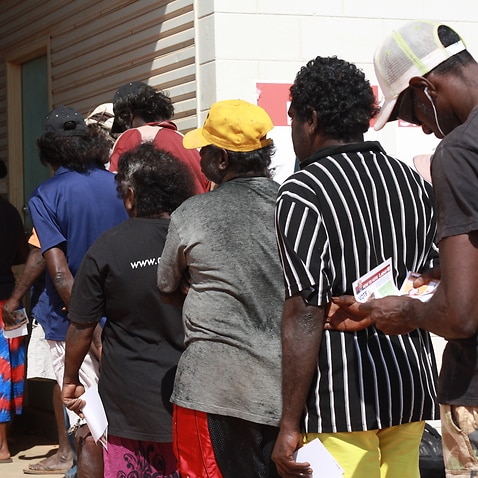 The changes would have seen Lingiari, which spans 1.3 million square kilometres and includes the Christmas and Cocos Islands, and Solomon - which covers the cities of Darwin and Palmerston - merged into one seat covering the entire Northern Territory and represented by one member of parliament.

However, the federal government announced on Friday it had agreed with the finding of a bipartisan inquiry that both territories should get legal protection to ensure their proper representation. 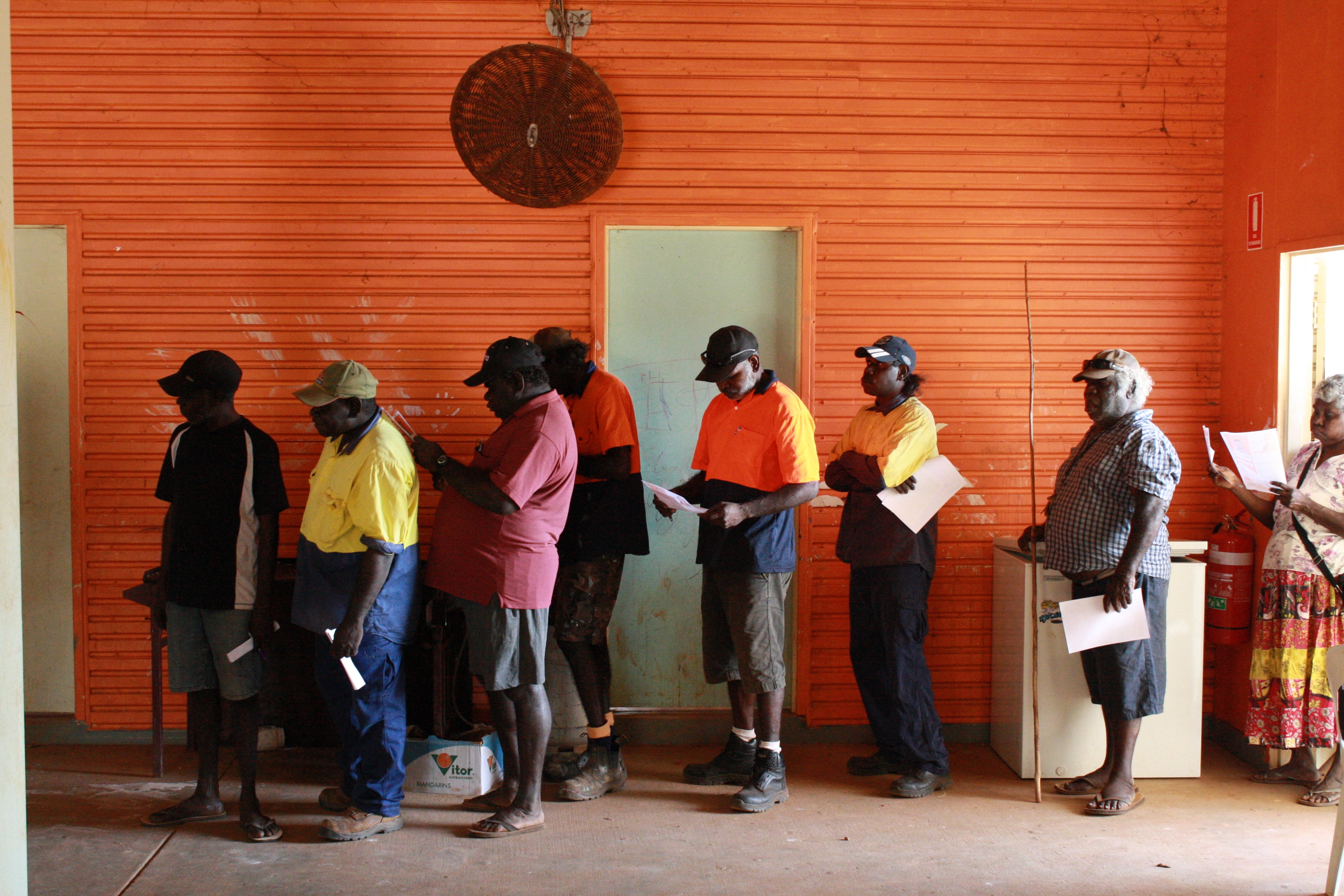 The federal government is vowing to guarantee two seats in the lower house for the Northern Territory.
AAP

In a statement Finance Minister Mathias Cormann said new laws would ensure the NT and ACT have a guaranteed two-seat minimum status.

"Government legislation will be introduced into the Parliament with the intention of having it passed by the end of the year," he said. The government will also consider greater resourcing for members with large electorates.

The NT was expected to lose one of its two seats in a forthcoming redistribution, due to population shifts.

Victoria is set to gain another electorate at the next federal election, rising to 39, while Western Australia will lose one of its 16 seats.

“We have to ensure that First Nations people have a voice and are at the ballot boxes and are voting,” she said.