Teachers and counsellors are raising the alarm about a growing number of girls being forced into child marriage.

A growing number of Sydney girls, some as young as nine, are being taken overseas and forced to become child brides.

A government child welfare hotline has received more than 70 calls for help in the past two years.

Most of the tip-offs have come from teachers, counsellors and school principals.

"It's not only the impact on the physical being of the woman, but also the psychological and social being," she said.

The practice was outlawed in Australia in 2013.

Minister for Community Services in NSW Brad Hazzard said it's unacceptable for children to be sent abroad to be married, particularly when it was so difficult fro them to seek assistance.

"I think that's the tip of the iceberg. What I'm being told by refuges where these girls have to go to is that they're getting a lot more and there's not enough places for them to go to at the moment," he said.

"This is not something we accept in 21st Century Australia."

One young woman who was able to access support was 16-year-old Alicia, not her real name, who was being pressured into a marriage by her mother.

After being stranded overseas without a passport, Alicia was able to return to Australia with assistance from the embassy.

Upon her return she was placed into a refuge with Legal Aid working to help prevent her from being removed from Australia again.

Other cases reported by teachers and social agencies included a 14-year-old self-harming because her father arranged for her to be married, and a nine-year-old being forced to marry in Pakistan.

Specialist in modern slavery with The Salvation Army Laura Vidal works closely with some of the other young women affected by the issue. She said there were many reasons why the practice persisted.

"To uphold cultural or family expectations, on the more extreme end you also have people who are facilitating marriage for the purposes of immigration."

The Australian Federal Police have investigated 69 incidents of forced marriage in the past financial year alone, more than double that investigated the previous year.

Ms Sharobeen said she would like to see more community leaders reaching out to their constituents, a sentiment echoed by Keysar Trad of Muslims Australia.

"We will ... try more to reach more people, put more effort to reach people in the community. We don't want any young person to be forced into any relationship," Mr Trad said.

Treasurer and former immigration minister Scott Morrison said the issue sickened him and he urged anyone with information about the practice to contact police and child protection agencies. 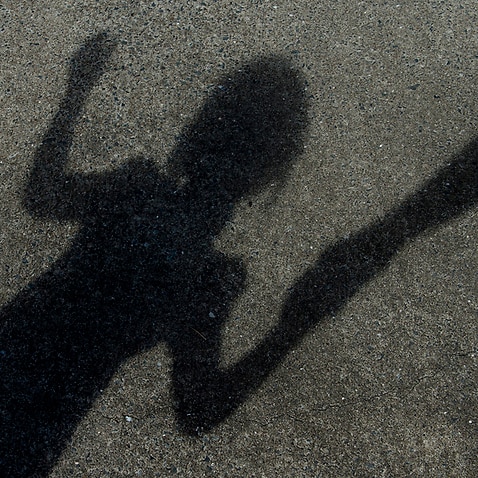