The New Zealand government will hold a binding referendum on the legalisation of recreational cannabis during elections in 2020. 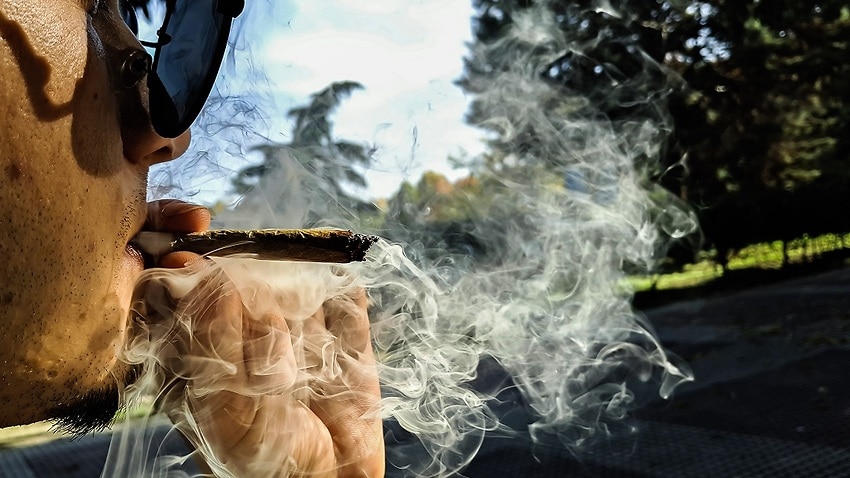 New Zealanders will be asked whether cannabis should be legal for recreational use in 2020. Source: Getty

New Zealand is set to hold a binding referendum on the legislation of recreational cannabis, the government has announced.

The plebiscite would be held alongside the country's next general election, in 2020, Justice Minister Andrew Little told reporters on Tuesday morning.

A cannabis referendum was promised as part of a deal by the Labour Party to get support from the Green Party to form a government after last year's general election and MPs have been mulling the timing and conditions.

Little said the wording of the referendum question was yet to be decided but the government would be bound to uphold the result.

Support for loosening rules around recreational cannabis has grown in New Zealand, with a survey by the Drug Foundation this year showing two-thirds of people supported either legalisation or decriminalisation.

Prime Minister Jacinda Ardern, however, remained tight-lipped about which way she would vote, saying it depended on the question.

Cannabis is commonly used in New Zealand and nearly 39 per cent per of Kiwis who took part in the 2017 Global Drug Survey said they had used it in the previous year.

The Cannabis Referendum Coalition said holding the vote alongside the election would also boost voting turnout.

"We are excited to be having the debate. We are focusing on supporting local areas to have an informed discussion about how reform will benefit their community, as well as how potential problems will be avoided."

Pro-reform campaign group New Zealand Drug Foundation welcomed the vote, with its chief Ross Bell saying the current approach to regulating marijuana was outdated and it was time for a change.

"Cannabis is New Zealand's most common illegal drug, 50 percent of the country have tried it," he said.

"We're still trying to address the problem through a law enforcement approach. We're still criminalising people and not providing help to people who have a cannabis dependency."

Advocates and a start-ups looking to get a jump-start on a potentially lucrative industry say they hope a move will provide a much-needed economic boon for struggling regional towns and see the country's experienced cultivators move into a legal market.

Police, meanwhile, have recently been ordered to ease off laying charges against those arrested solely for possession of any drugs in what the government says is a shift towards a health-based approach to substances.