The White House blocked new leases for oil and gas drilling in sections of the Arctic and Atlantic, a high-stakes bid to forestall exploration and tie Donald Trump's hands.

With Trump is bringing a strident pro-oil stance to the White House, the outgoing administration has launched a rearguard action.

President Barack Obama announced he was placing swaths of the Arctic and Atlantic "indefinitely off limits to future oil and gas leasing."

The protection covers an area of the Arctic roughly the size of Spain or Thailand and 31 sea canyons in the Atlantic.

A senior administration official said that there was a "strong legal basis" for the move, and suggested Trump could not revoke the decision without an act of Congress. The action, based on a law from the 1950s, was taken in tandem with the Canadian government and introduces an additional headache should Trump try to row it back.

Obama said in a statement that the measures would "protect a sensitive and unique ecosystem."

He also warned that the risk of oil spills "are significant," and the ability "to clean up from a spill in the region’s harsh conditions is limited."

The Hawaii-born president's second year in office was dominated by the catastrophic Deepwater Horizon oil spill, which poured millions of barrels of oil into the Gulf of Mexico.

The spill could not be stopped for 87 days, devastating wildlife and fishing-dependent communities in Louisiana, Mississippi, Florida, and Alabama.

The Sierra Club, an environmental lobby group, welcomed the move as a step toward "protecting our beaches, the climate, and coastal economies." 'Unpresidented' Trump tweet on China sets off deluge of mockery

Obama rushed through ratification of the Paris Climate Accord in record time to make sure that it could not be shelved by the incoming administration.

Many rules have been finalised, making them difficult to roll back. States like California have also introduced their own climate-friendly legislation.

But Obama's agenda is likely to come under sustained assault from the Trump administration.

The business tycoon-turned-commander-in-chief has named Exxon boss Rex Tillerson as his secretary of state and Scott Pruitt, a climate change denier, as head of the Environmental Protection Agency. 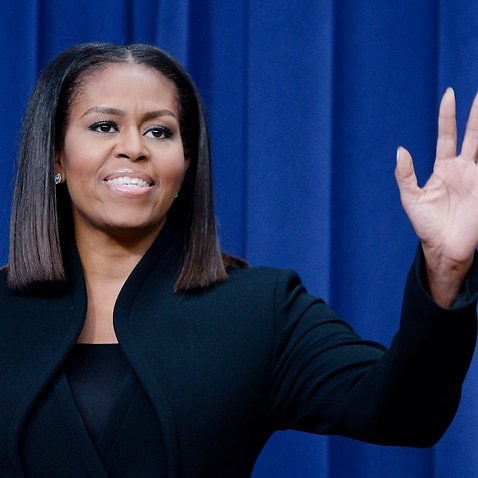 Administration officials fear that while Trump cannot scrap the Paris deal, it could fatally undermine it.

Many of the US commitments to reduce carbon emissions are in the Clean Power Act, which Obama unveiled in 2015. The Act limits the amount of carbon pollution power plants can emit.

Obama described the legislation at the time as "the single most important step that America has ever made in the fight against global climate change."

The measures however have come under fierce legal challenge, including from Pruitt in his role as attorney general of Oklahoma, an oil state.

Sources familiar with Trump's transition planning say the new administration is weighing options like simply shutting down the government's legal defense of the act, or scrapping plans to appeal a Supreme Court ruling that froze portions of the program.

In practical terms that would mean abandoning the plan and reneging on international commitments.

According to a recent Pew poll 48 percent of Americans believe climate change is caused by humans.

Trump once wrote that global warming was a Chinese conspiracy to weaken the United States.

"The concept of global warming" was "created by and for the Chinese in order to make US manufacturing non-competitive," Trump wrote on Twitter in 2012. 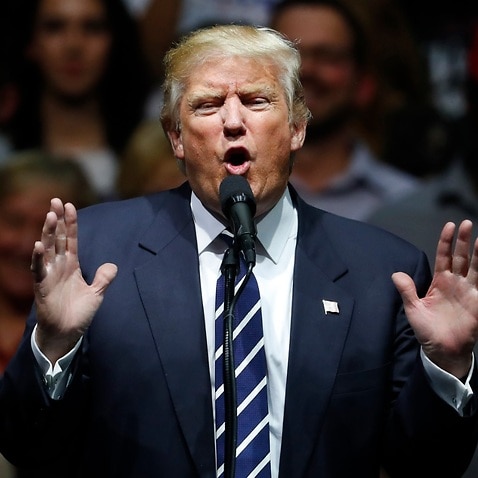 3 hours ago My Australia