Australians are still getting older, but the rate of increase is slower and obesity is partly to blame, new research has found.

The slowdown in life expectancy growth has been going on since 2003, according to the research published Monday in the Medical Journal of Australia.

Australian men have a life expectancy of 80.5 years and women 84.5, still higher than Western Europe and the USA. Obesity is a real problem in Australia.
PA Wire

From 1981 to 2003, the country experienced big leaps in life expectancy because it was a world leader in cutting smoking and there were fewer deaths from ischaemic heart disease.

But in recent years there has been a slowdown due to the rise of obesity and limited scope for further restrictions on smoking. 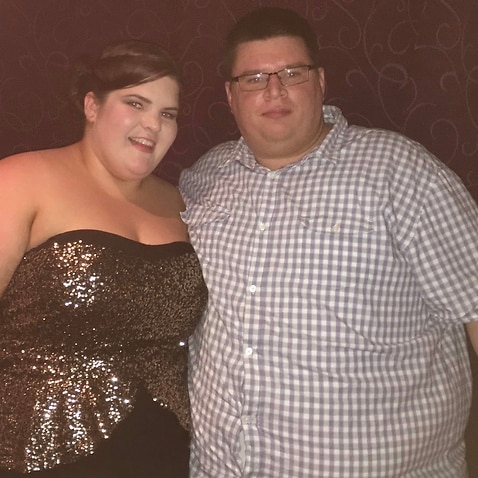 Meet the Australians turning to surgery to lose weight

"While the long term health effects of being overweight are uncertain, there is evidence that the mortality risk from chronic diseases is increased even for moderately overweight people, and for extremely obese people is comparable with that for active smokers." The researchers conclude that Australia's high global ranking for life expectancy is unlikely to be maintained unless new solutions are found.