Older Australians are waiting longer to enter residential aged care, with most waiting about five months after being approved for a place by a health professional.

The average waiting time for older Australians going into residential aged care has grown by more than 100 days over the past six years.

Senior Australians are waiting 152 days on average to be admitted to residential aged care, around a month more than in the previous year.

New figures from the Productivity Commission found the waiting time to enter aged care has increased by almost 300 per cent from 40 days in 2012/13. About 42 per cent of older people entered residential aged care within three months of being approved, the report on government services found.

But the commission said a higher proportion of admission within this time frame was desirable.

The federal government spent more than $20 billion on aged care services over the last financial year, with the majority going towards residential care services. 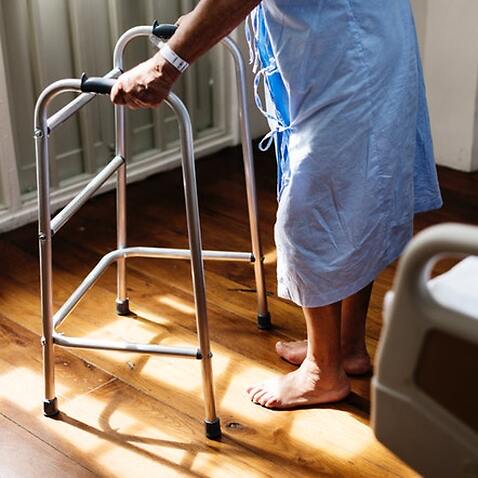 Prime Minister Scott Morrison has since pledged an extra $537 million to the sector after a damning interim report from the royal commission into the centre.

The extra boost has been earmarked to increase home care packages helped by $496.3 million in funding, reducing the use of chemical restraints and aiming to get younger people out of residential aged care.

Labor's ageing and seniors spokeswoman Julie Collins said the long wait times show the government must do more to ensure older Australians can get the help they need when they need it.

"Behind these shocking figures are the terrible stories of older Australians and their loved ones desperately trying to get care," she said.

“Older Australians deserve our respect but under the Liberals all they get is growing waiting times for care that they have been approved for.” 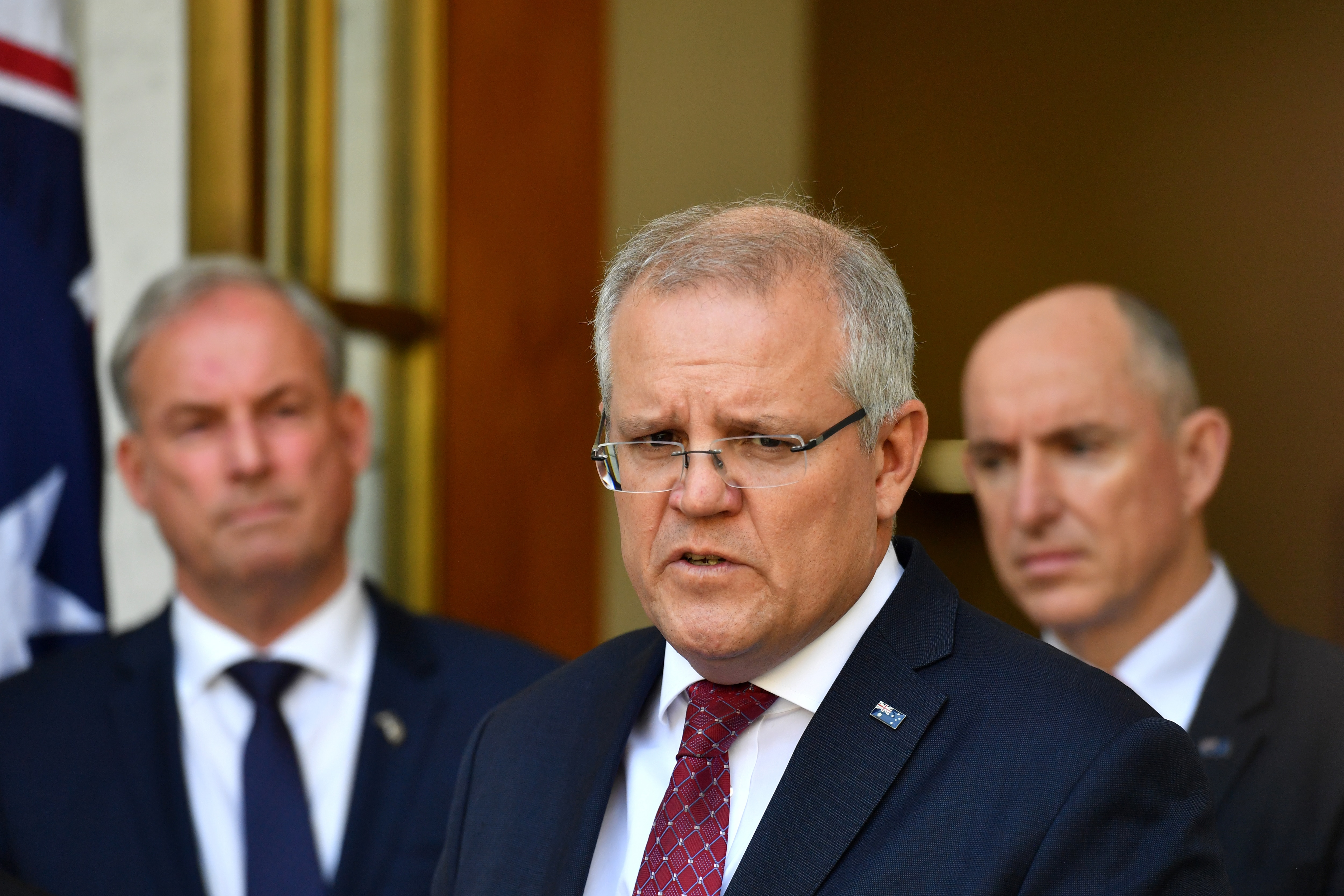 But Aged Care Minister Richard Colbeck said his government continues to deliver record investment across the sector and recognises the importance of access to quality residential aged care.

"It is important to note the data does not reflect the actual amount of time people have to wait to access residential care," he said.

He said Australia has a strong supply of residential places, with occupancy rates at around 90 per cent.

"Many people assessed for residential care take some time before deciding whether to take it up," he said.

"This, in part, reflects the fact that older Australians are increasingly wanting to live in their homes for as long as possible."

The Productivity Commission’s findings found about 40 per cent of Senior Australians are waiting nine months or more to be admitted into aged care.

But data on physical restraints is not yet included in the Productivity Commission report as it's not considered "mature" enough. Nationally in 2018, just over 70 per cent of people aged 65 years or over who reported a need for, or received formal services in the previous six months, were satisfied with the range of services available.

Of this age group those who received formal services in the previous six months, 84.4 per cent were satisfied with the quality of assistance they received.

The Morrison government has stated the number of home-care packages has increased from 50,000 to 150,000 since they were elected in 2013.

Australian passengers prepare to leave coronavirus-hit cruise ship off Japan, but some choose to stay behind

Three children and their father die in 'horrific' car fire