A landmark report by the Australian Institute of Health and Welfare has detailed the extent of domestic and family violence in Australia.

The latest figures come from the first comprehensive report by the Australian Institute of Health and Welfare looking at sexual, family and domestic violence in Australia.

The report has drawn from 20 different major sources including recent Australian Bureau of Statistics data to build a picture of what is known about family, domestic and sexual violence in Australia.

Louise York from the Australian Institute of Health and Welfare explains how the data was gathered.


"So we looked at survey data as well as about the responses to these types of violence such as police data, hospital data and supported homelessness service data," Ms York told SBS News.

"What the report shows is that over time violence over all in the community has been going down. But there is no real evidence that that is the case for family domestic and sexual violence, and in fact there is some evidence that some of the types of violence are going up over time."

The effect on children exposed to violence can also be lifelong, with children who were physically or sexually abused before the age of 15 more likely to also be victims as adults.

Robert Ellis is the General Manager for BaptistCare Community Services.


"Children do want to be safe people as they grow up. They want to have productive, respectful relationships and that's about saying we won't descend into fatalism, we are hopeful but we have got to be realistic. And it really starts with listening, but then it has to go further. So we are doing things like support groups where we are gather young people and children together and help them to process what happened to them," Mr Ellis said.

"More importantly what they want to be when they grow up, what sort relationships do they want? And how can they ensure that they are a safe person? That is particularly an issue for boys who have experienced or witnessed domestic violence."

Indigenous women are 32 times and Indigenous men 23 times more likely to be hospitalised as a result of family violence.

The report states intergenerational trauma and social disadvantage are behind the higher rates for Indigenous people.

Mr Ellis said there are some strategies that have been proven to work with Indigenous people.

"The appropriate response is to work with the local communities and every family is unique so it's taking seriously the story of a local community being aware of what's happening for them. And then listening carefully to a family particularly to the women and children and in the work with men being culturally appropriate and particularly with Aboriginal and Torres Strait Islander communities recognising the complex web of disadvantage that they are being held back by and finding ways to work with them and build on their strengths." 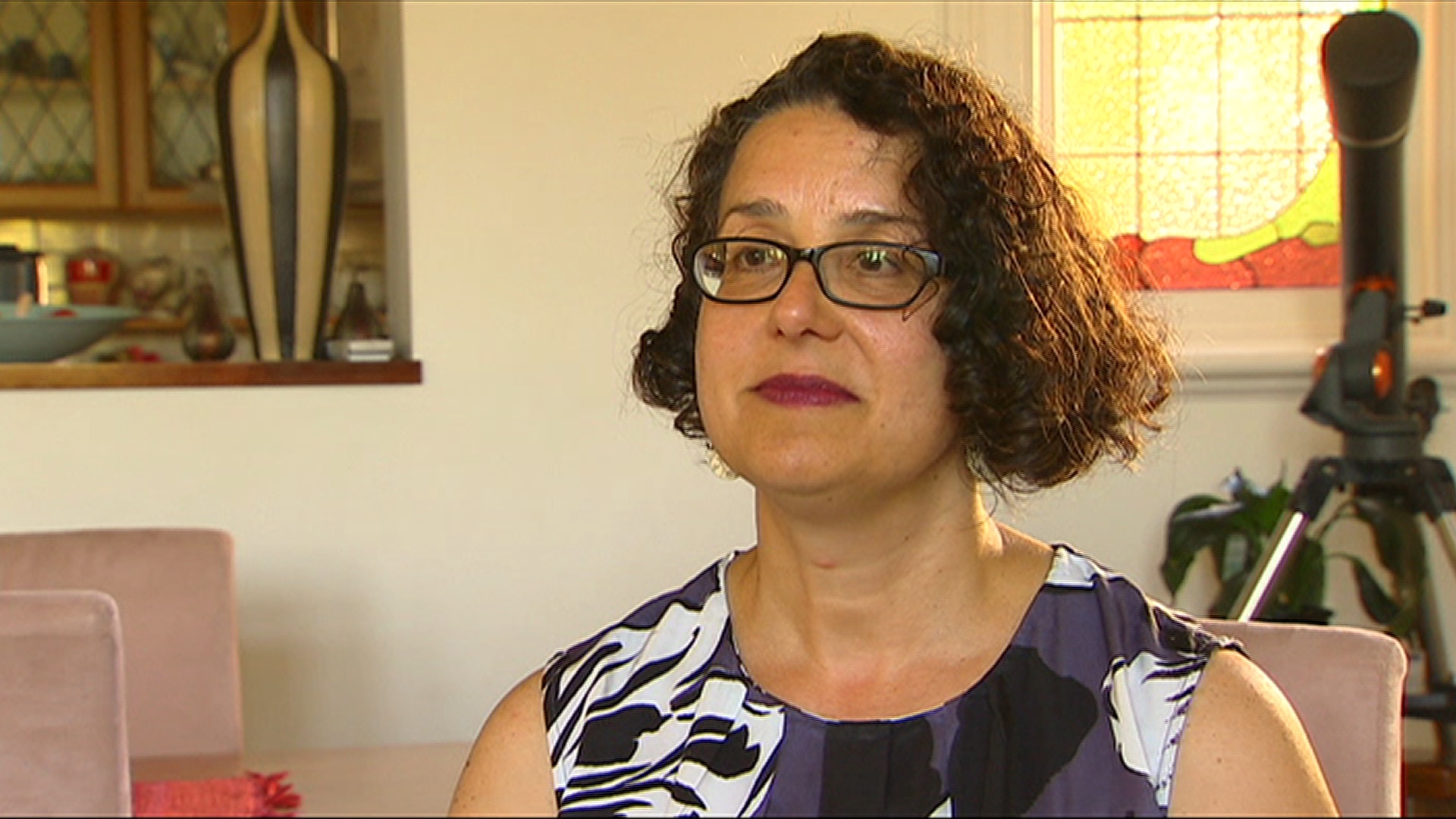 'No one culture that is more violent than another'

There are gaps in the data with limited information available on  LGBTQI people, people with disabilities and people from immigrant and refugee communities amongst others.

Adele Murdolo is the Executive Director of the Multicultural Centre for Women's Health in Melbourne.

The Centre has 17 bilingual health educators who run community education programs on family and domestic violence for immigrant communities.

Ms Murdolo says the main problem at the moment for these communities is a lack of research.

"This is one of the problems that we are up against, because if you can't count something, if you can't know what the parameters around a problem are, it is very difficult to get people to care about that problem."

Ms Murdolo also says stereotypes about some communities can have a major impact in victims coming forward and how they are treated. 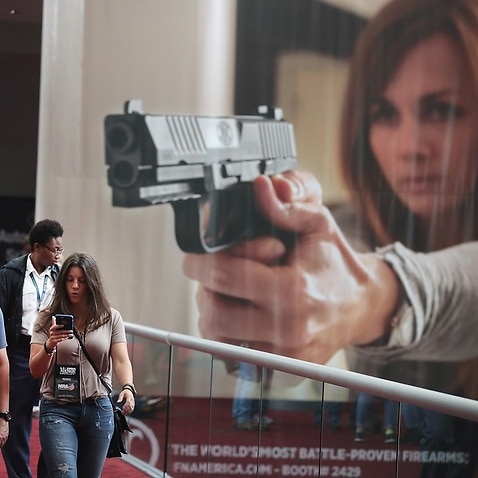 What is the NRA and why is it so powerful?

"And these stereotypes might seem that they are surface issues and no one takes them seriously but what we see in the community is that they impact on the way people deliver their services. It is important to challenge them. There is no one culture that is more violent than another."

Role of Imams and priests

Nada Ibrahim is a Senior Research Fellow with the Centre for Islamic Thought and Education at the University of South Australia.

She has worked on the development of various programs addressing domestic and family violence in Muslim communities and in non-English speaking background communities in Australia.

Ms Ibrahim says in some communities often the first person a woman will go to for help is an Imam or a priest.

That's prompted her and the University of South Australia to run a pilot program where community leaders paired with workers from Relationships Australia to help better identify and support victims of violence.

"What we are trying to do here is to make the community leaders and the Imams more victim friendly," Ms Ibrahim told SBS News.