Adelaide Zoo's Sumatran orangutan Karta was on the same contraceptive pill as many women but that didn't stop her falling pregnant.

Even the most responsible orangutans can have accidental babies.

"It was definitely a shock at first when we found out, with her being on contraception," senior primate keeper Jodie Ellen said on Thursday.

In a reminder of just how alike orangutans are to humans, 34-year-old Karta was on the exact same contraceptive pill as many women take.

"Every day we would give that to her and we would watch her chew it up to make sure she would take it," Ms Ellen said. 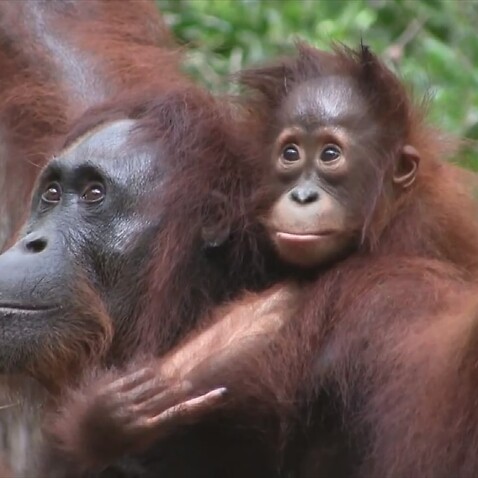 "Just like in women, there's that tiny little chance that it can not work and that's obviously what's happened.

"She does seem to be very fertile and falls pregnant quite easily."

The latest pregnancy follows a sad series of lost infants for Karta. She has lost six babies since 1995, with most dying shortly after birth.

But keepers and medical staff are doing all they can to give the new baby every chance of survival, given how endangered Sumantran orangutans are and what it would mean to Karta and the zoo.

"They're a critically endangered species so any opportunity to breed is a huge success," Ms Ellen said.

"People adore Karta here in Adelaide and they've been so supportive of her and what she's gone through recently.

"So it would be a real positive outcome not only for the zoo but for a lot of people to see her successfully become a mum."

The zoo has put in place an assisted feeding program for Karta, who is known to have difficulties with breastfeeding. A special team will also be on hand to give her 24-hour care.

With fewer than 7000 Sumatran and Bornean orangutans estimated to be left in the wild, it is feared the species could become extinct in its native habitat within 10 years.

Karta was born at San Diego Zoo in 1982 and arrived at Adelaide Zoo in 1992. She has one baby in America. 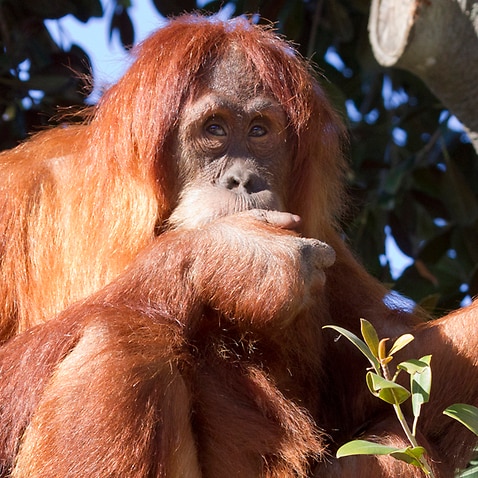 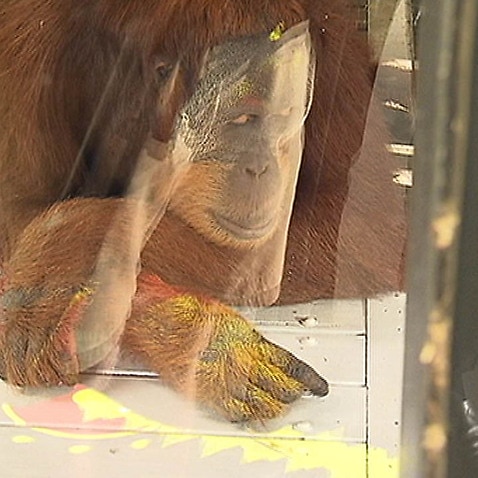