Blood donation centres have been overwhelmed with volunteers offering to donate blood for the victims of the massacre at a gay nightclub in Florida.

Hundreds have lined up to give blood in Orlando to help the victims of the massacre at a gay nightclub, but major restrictions remain for gay men wanting to give blood themselves.

The response overwhelmed OneBlood donation centres, where officials asked donors to make appointments and continue donating over the next several days.

More than 50 people were injured and 50 were killed when a gunman opened fire early on Sunday inside the downtown Orlando club Pulse.

While many Facebook and Twitter posts from individuals and at least one gay advocacy group in Florida said no one would be turned away and all blood would be screened, OneBlood denied any change in policy.

"All FDA guidelines remain in effect for blood donation. There are false reports circulating that FDA rules were being lifted. Not true," OneBlood tweeted.

In December, the Food and Drug Administration lifted a three-decade-old ban on blood donations from gay and bisexual men. But the lifetime ban was replaced with a new policy barring donations from men who have had sex with a man in the previous year.

The new policy brought the US in line with Australia, Japan, the UK and other countries, and researchers said it could slightly increase the US blood supply. 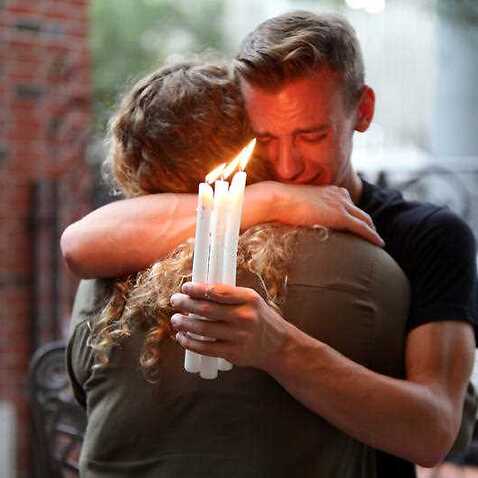