Children and teens will almost inevitably be exposed to pornography despite the best efforts of parents, a cybersafety expert has warned.

Parents have their head in the sand if they think children won't be exposed to pornography, cybersafety expert Susan McLean said at a Sydney symposium.

"They will find it, it will find them or someone will show it to them," Ms McLean told AAP at the gathering of health professionals and child welfare experts on Tuesday.

Age-appropriate communication was the best way to deal with the issue, Ms McLean said. "Don't scare them, but let them know there are things out there that aren't right for kids," she said.

"People think it's 'not my child' or I can protect them at home. But you can't."

The results of early exposure and engagement can vary from bed-wetting to triggers for child-on-child sexual assaults, which are on the rise, Ms McLean says.

"They don't have the capacity to say 'that's not how it works'".

Children and teens are increasingly being coerced into sexual acts that mimic pornography by other young minds who can't differentiate between reality and fantasy, according to the welfare experts at the symposium.

"The issue isn't those practices themselves, it's that young men are expecting things from girls or pressuring them into those practices," Dr Flood said. 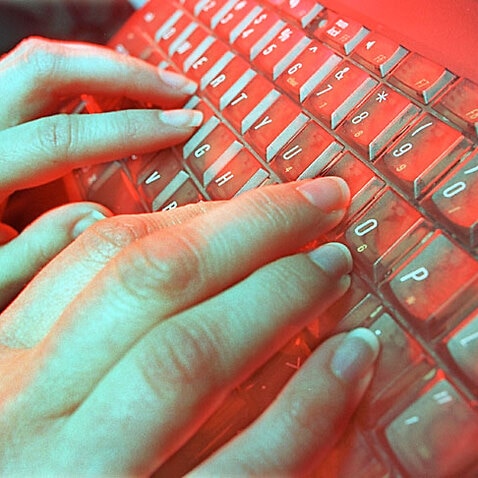 How to protect your kids online