The Government’s control order allowing the monitoring and strict conditions of movement of children as young as 14 has come under fire by a Joint Parliamentary Committee, which called for changes.

The next tranche of the counter-terrorism legislation allows the Australian Federal Police to intercept communications, monitor and control the movements of people who are suspected of being involved in terror related activity, without any arrest, charge or conviction.

They include, clarifying that the best interests of the young person is to be a primary consideration in determining whether the control order is necessary, reasonably appropriate and adapted, while the safety and security of the community remains the ‘paramount’ consideration.

Another recommendation was to express to the young person has the right to legal representation in control order proceedings. 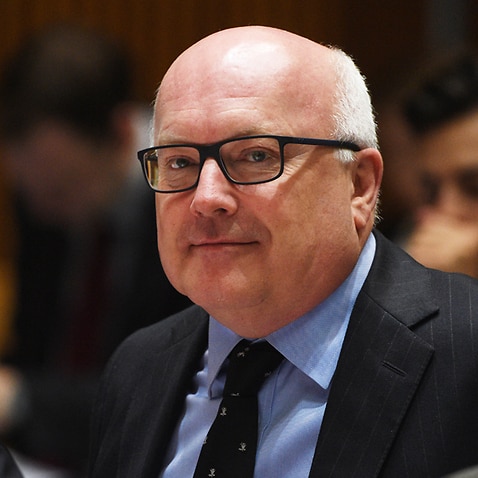 The third recommendation was to introduce legislation to create a system of special advocates as soon as practicable and no later than the end of 2016, to represent the interests of control order subjects who have had information withheld from them.

The final change was for police to consider whether the use of monitoring powers had the least interference with the liberty or privacy that is necessary.

The peak body representing the legal profession, the Law Council, said that while some of the measures proposed by the committee were welcomed, such as the provision which states the Australian Federal Police must attempt to notify a parent or guardian, others left room for improvement.

President-Elect of the Law Council, Fiona McLeod, told SBS monitoring communications of those on control orders could intrude on the privacy of people who are in contact with those under the control orders.

“The potential for these laws is that they can intrude on those communications or over school, education facilities, computers, for example, and social media engaged in by young people and other people who are not themselves the subject of any sort of suspicion,” she said.

“So it's very important to get the privacy concerns right. We would say, at a minimum, before a monitoring warrant is issued there must be a reasonable suspicion that the control order is not being complied with or that a person is actually engaging in terrorist related activity.” 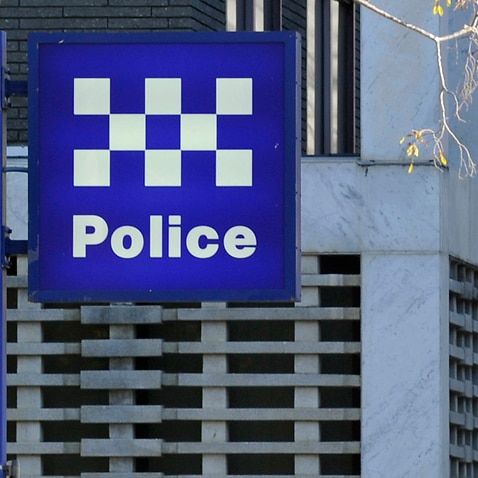 Silma Ihram from the Australian Muslim Women’s Association said the impacts of the control order extend beyond the term of the order.

Before the recommendations were handed down, the subject of a control order could have had evidence against them withheld, preventing access to effective legal instruction.

To overcome this issue the committee recommended the courts appoint a special advocate on behalf of the person being served with a control order.

The special advocate is appointed by the court to represent the interests of the defendant in considering what evidence will be withheld.

“Their own lawyer is hampered from representing them properly because they may not know the case against them," she said.

"A solution is offered by way of what's called a special advocate. The special advocate does not owe any duty to the person appearing before court, who's the subject of the application, they owe a duty to the court and they have an appropriate security clearance so they can look at the material." 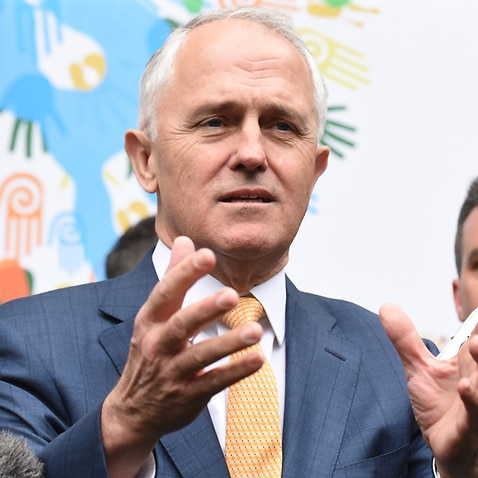 Australian Attorney General, George Brandis, told reporters in Washington on Thursday that the recommendations would be considered by the states and territories, and would most likely be accepted.

“There have been very few cases in which we haven’t accepted recommendations in relation to national security law because we do want the Parliament to be a partner in this," he said.

"This is not just a matter of the executive government putting legislation on the table, and as it were, saying ‘take it or leave it’."

"So the latest batch of recommendations is under consideration at the moment."

The bill will be debated in parliament before it’s legislated.