The pastor whose anti-Islam comments have fuelled a request for NSW Education to review the teaching of religion in schools says he hasn't taught classes in a decade.

Pastor of Liberty Baptist Church in Cherrybrook, Keith Piper, says he was asked to stop teaching religion classes at Macarthur Girls High School in Sydney’s west in 2005 after a Muslim student complained about his comments on the Quran.

The pastor and his church have been referred to the NSW Department of Education by Fairness in Religion in Schools, with the anti-scripture group calling for a review into the approval process for the teaching of religion in government schools.

The group wrote a letter to the department after it became aware of YouTube videos posted by Mr Piper in which he refers to Islam as “a cancer” and says “Islam is culturally incompatible with Western Christian values and peace”.

Mr Piper has not taught religion in schools for more than 10 years, however Liberty Baptist Church is listed in the Department’s ‘Special religious education providers’ and members of his congregation, including his wife, continue to teach in schools.

“What I talk about in my personal life is not necessarily what they will be teaching in scripture,” he said.

The scripture curriculums taught are self-approved by the organisations who usually work off material provided by their wider faith groups.

Darrin Morgan from anti-scripture group Fairness in Religion in Schools said the lack of oversight by the Department of Education was “a big problem”.

“During the time allocated to scripture, the minister for education has no control over what is taught, how it’s taught or who specifically delivers it,” he told SBS World News.

“During that time our public education system is handed over to churches.”

They believe religion in schools should be taught in a “neutral and objective manner”.

While parents can opt out of the scripture program, government schools are required to run the religion classes for a minimum of 30 minutes a week if there is an approved teacher available.

The Department of Education said they seek “annual assurance” that special religious education providers have “processes that satisfy the requirements for teaching SRE in NSW Government schools for the school year”.

“This process includes an assurance that approved providers of SRE have an authorised curriculum and SRE teachers are teaching the curriculum with sensitivity and in an age appropriate manner,” a spokesperson said. 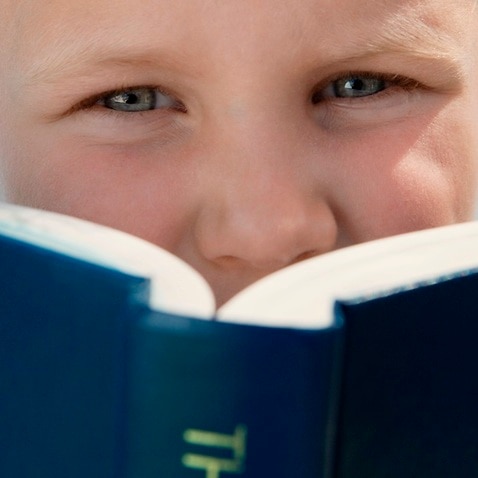 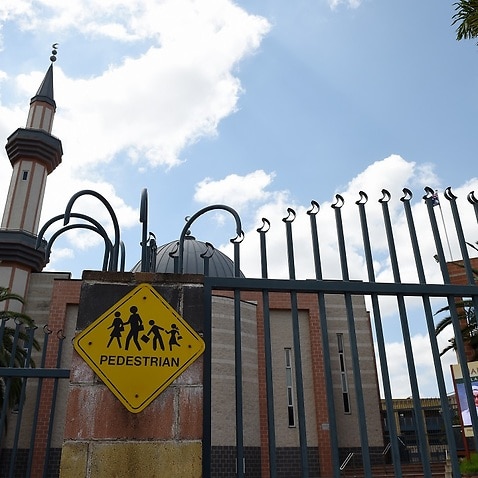