A Senate inquiry has heard an increasing number of Australians say they are experiencing symptoms of Lyme disease, but many doctors have long denied the presence of the disease in Australia.

Researchers are calling for new studies to potentially redefine Lyme disease and improve treatment as a senate inquiry heard more and more Australians are claiming to have the tick-borne illness.

The medical industry says it is not possible to contract Lyme disease in Australia, so any person with symptoms is treated for what it calls  "Lyme disease-like illness".

Lyme is caused by the borellia bacteria, carried by ticks and transmitted to humans when they bite.

But the definition of the disease is based on the North American strain of borrelia burgdoferi sensu stricto, making all other strains of Borellia bacteria technically not Lyme disease. 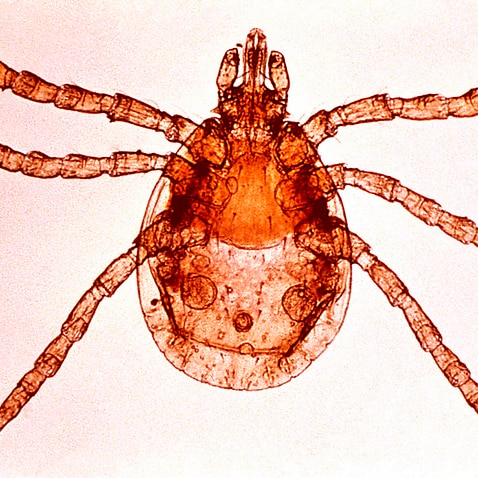 Sufferers with chronic levels of Lyme disease experience a loss of vision, ringing in the ears and severe muscular pain and cramps.

Lyme disease sufferer, c, said, at the worst point of her illness, she could not remember her husband's name.

"I haven't been able to work for the last year and a half," she told SBS News.

"I used to cycle for 40 kilometres on a Saturday morning. It got to the stage where I couldn't even walk up three steps without having to take a breath."

Microbiologist Stephen Graves told a senate inquiry on Wednesday doctors often did not have access to the correct tests to diagnose their patients.

"The average run-of-the-mill doctor thinks that Lyme disease doesn't exist, and, [if] their patient hasn't been overseas, well then they clearly won't put that down," he said.

What is the best way to remove a tick?

"They'll look for some other diagnostic test that's helping them get the diagnosis. But a lot of doctors do ask for Lyme disease testing, because they don't accept that it's not here."

Australia's Lyme Disease Association spokesperson, Sharon Whiteman, who suffers with the illness, told SBS News the definition should be expanded.

"Our surveys show that, on average, Australians are 10 years to diagnosis," she said.

"Internationally, they're broadening the umbrella definition of Lyme disease.

"So, for us, if they want to call it a different name, it doesn't really matter. What we want is treatment prioritised for patients."

Patients are now calling on the Australian medical community to stop arguing over the name of the disease and move their focus to treatment.

Jesse Chadwick is currently being treated for what is deemed a "Lyme-like illness," and he says the time for debate is over.

"We patients are the evidence. We have our experiences. And people need to hear these stories, because there's thousands of them." 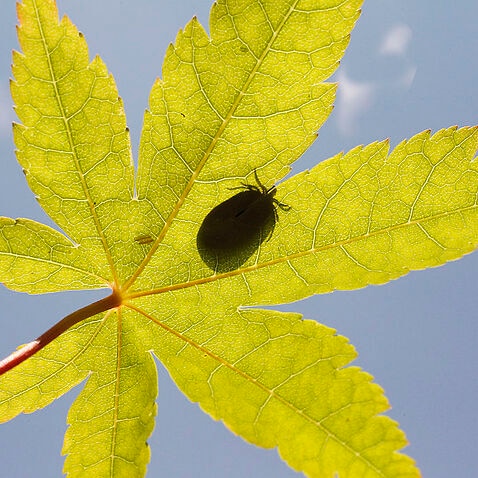 What is Lyme disease and does it exist in Australia? 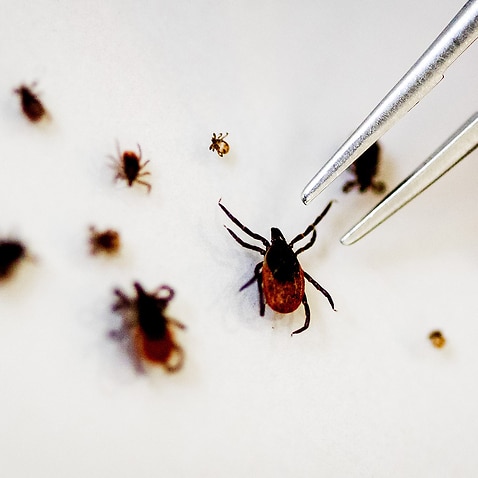 How sick can you get from a tick?