One Nation candidate Tshung Chang has rejected claims that his party leader is racist and says she ‘sticks up for the little guy’.

In her maiden speech to the Australian parliament more than twenty years ago, Pauline Hanson said Australia was in danger of being swamped by Asians.

“They have their own culture and religion, form ghettos and do not assimilate,” she told the house. 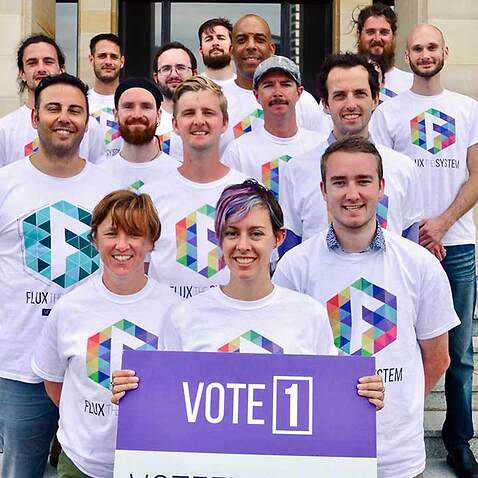 West Australian One Nation candidate Tshung Chang whose father is Chinese-Malaysian was in his twenties at the time of the speech.

He had been born in Malaysia and migrated to his Australian mother’s home city of Perth in the late seventies.

“I didn’t treat any of them negatively,” he said.

“She was just expressing a view.

“What people have realised is that there is nothing racist in our policies.

“I’ve read them. They’re about equality, treating everybody the same.”

“He was worried about that too, but somehow people have forgiven him for it because he became Prime Minister,” he said.

“Whereas with Pauline it keeps being brought up.

“I’ve met Pauline on several occasions and I can tell you that she doesn’t have a single racist bone in her whole body.” Mr Chang says that the One Nation leader doesn't have a "single racist bone in her body."
AAP

Mr Chang came to Australia when he was about four years old.

Born to a Chinese-Malaysian father, who studied at university in Perth under the Colombo Plan, and a Caucasian-Australian mother, Mr Chang started his working life in finance.

He spent nine years in Hong Kong at a rating agency.

He has adapted his own ‘ratings system’ for immigrants to Australia.

“I think anyone that comes to Australia has to adopt what I call the ‘Triple A’, which means assimilate, accept and adapt to Australian way of life,” he said.

The father-of-two is contesting the Liberal-held lower house seat of Riverton at the WA election ON March 11.

Mr Chang said he was inspired to join politics and One Nation three months ago because he believed the Liberal-National government had led the state into financial ruin.

The WA government has argued a rising population, dwindling share of the GST and falling iron ore prices has contributed to the state’s record debt.

Mr Chang said if One Nation won the balance of power, the party would stop any new projects, push the federal treasurer to restructure the state’s share of GST revenue and reduce wasteful departmental spending.

“One of the things that drew me most was it’s one of the only parties that still calls a spade a spade,” he said.

“There are serious issues in the community and we have to speak honestly about them.

“If there’s pain we have to be honest about it.”

So thrilled to be running as PHON candidate in the seat of Riverton at . Please tweet me your thoughts and views pic.twitter.com/SQdyO2mNUN

One Nation speaking to the people

Political analyst Peter Kennedy said One Nation was listening to the electorate better than the major parties, particularly in the regions and outer suburbs.

He said the party was not defined by its stance on immigration anymore, but was now appealing to disaffected voters across a range of issues.

“There’s a feeling that the major parties have failed to deliver,” he said.

“And just where’s the country heading.”

Mr Kennedy said One Nation had evolved from its first inception but did not appear to be winning votes on its policies.

Some of those policies include moving some government departments to regional areas.

A crime policy aims to “adopt a zero tolerance approach to cultural practices that are either illegal or which conflict with Australian values and customs“.

As well as mandatory sentencing for assaulting a police animal.

“It’s not necessarily huge support for Pauline Hanson’s One Nation because I don’t think that they’ve actually looked at all the policies.

“It’s more they don’t like what the majors are doing, they’re looking for something else and Pauline Hanson’s One Nation, on the surface, looks attractive.” 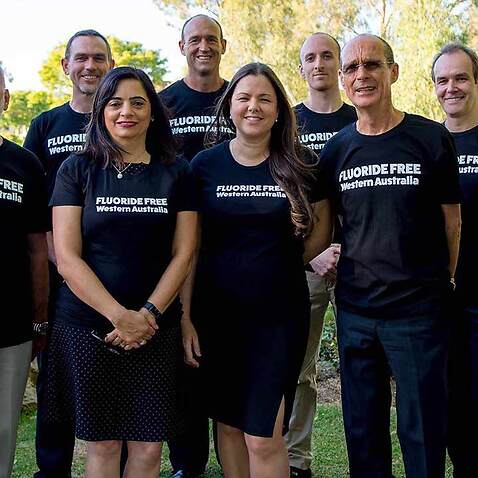 WA elections: Micro parties playing the majors at their own game