Controversial Go Back To Where You Came From contestant Kim Vuga has officially registered her own political party 'Love Australia or Leave'.

It also wants a referendum on the death penalty, but supports marriage equality.

The Love Australia or Leave party founder Kim Vuga, who appeared on SBS' Go Back To Where You Came From in 2014, denies the party, whose logo is a map of Australia featuring the words "full", is racist or is similar to Pauline Hanson's One Nation.

“There are some similarities but we do differ and I am certainly not Pauline Hanson,” Ms Vuga told SBS.

"Pauline’s a redhead, I am blonde – there is one difference, but we do have political differences as well." 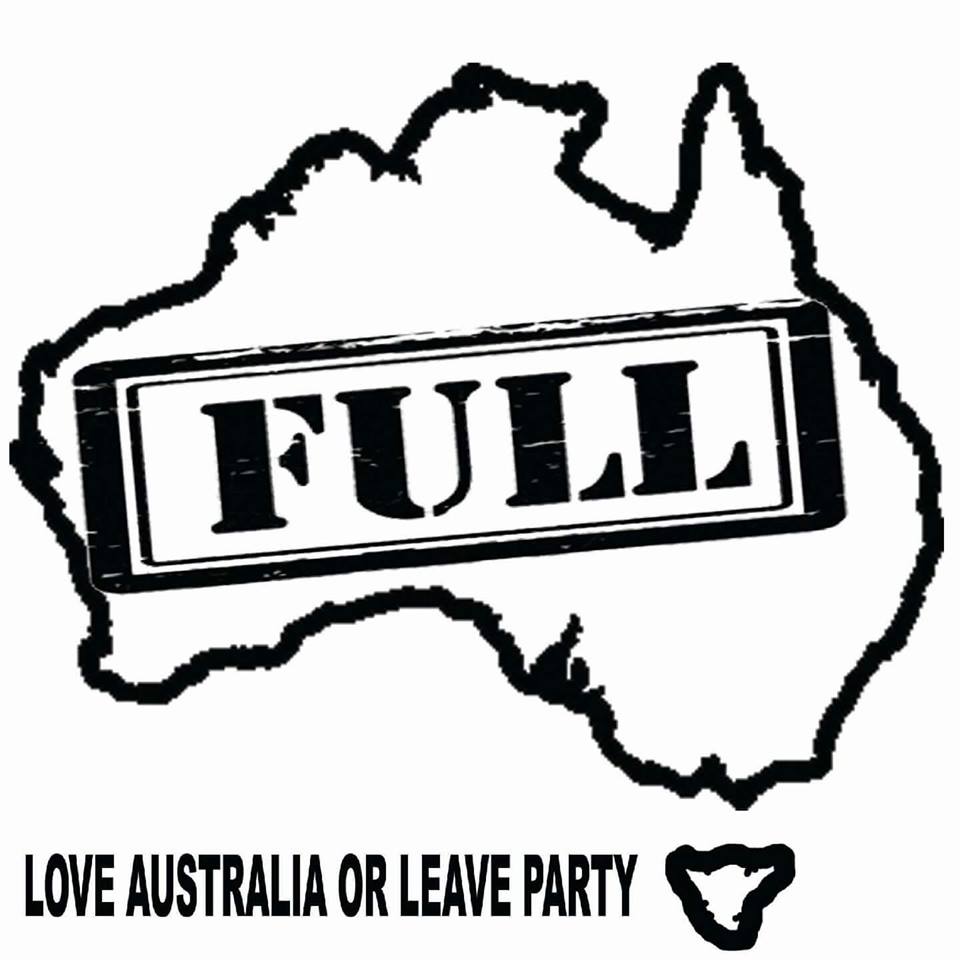 the Love Australia or leave it Party's logo.
Facebook

Among the party's primary aims is an immediate ban on Islamic immigration.

“We [should] have an indefinite moratorium on Islamic immigration by which a complete ban, we need to halt all immigration until such time as our country is out of debt," Ms Vuga said.

"We have so many people who are everyday Australians who are struggling right here in our own country and until we can secure our own future, we’re not able to help others abroad.”

The party's website features a long list of "issues" including: combating extremism and Islamisation in Australia, halal certification, a Guantanamo Bay style facility for terrorists, no foreign ownership, pro firearms policies and Australia's departure from the United Nations.

According to Ms Vuga Islamic immigration is distracting politicians from dealing with the problems of the homeless, veterans and “everyday Australians”.

“Why are we seeing over 105,000 homeless on the streets? Why are our veterans suffering? Why is the everyday mums and dads working two jobs and still struggling to put food on the table," she said.

“Until we can secure our own future, we shouldn’t be expected to pick up the tab for others abroad.”

In contrast to some parties on the right side of politics, Ms Vuga said she has no opposition to legalising same-sex marriage and considers the proposed plebiscite a waste of money.

“I certainly don’t have a problem with gay people getting married at all and I think it has come to the stage now where a lot of people are sick of it. I think we have more issues than worrying about gay marriage.

Ms Vuga has been linked to Party For Freedom Chairman Nick Folkes who recently stormed into a NSW Church with a band of followers dressed as Muslims to protest against Islamic immigration.

Ms Vuga was listed to as a guest speaker at a rally organised by Mr Folkes commemorating the Cronulla Riots in 2015. 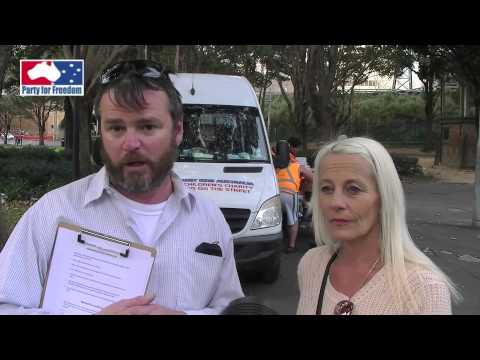 Kim Vuga with Nick Folkes of the Party of Freedom.
Facebook 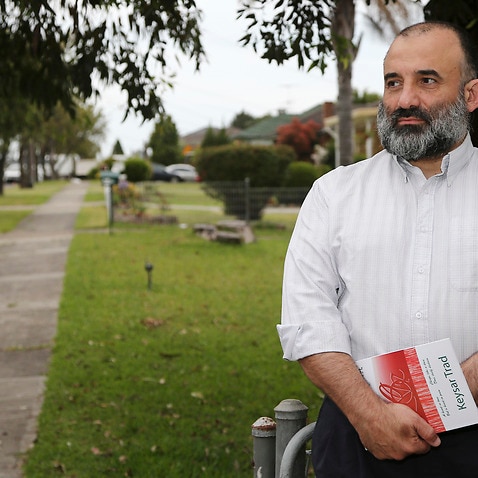