Men are more highly valued in the employment market, and in companies in which management is dominated by women the pay gap is even larger.

Workplaces where management is dominated by women bear an even greater senior-level pay gap than usual, a surprising new report has found.

Analysis from the Bankwest Curtin Economics Centre using Workplace Gender Equality Agency data, released on Thursday, shows in organisations where the proportion of women in management is above 80 per cent the gender pay gap among managers is 17 per cent in favour of men, compared to 8 per cent otherwise.

Across all workplaces in the most senior management roles women are on average paid 27 per cent - or $93,000 per year - less than their male counterparts. 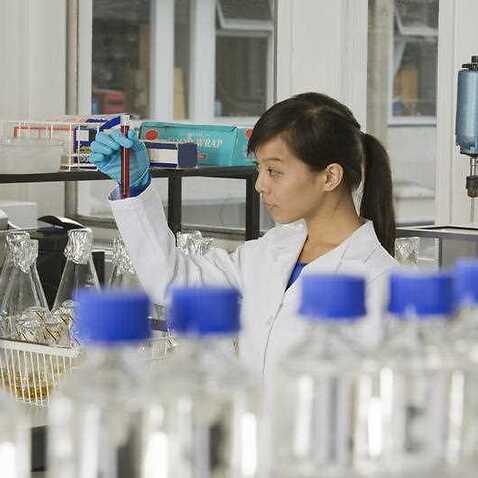 'When women succeed we all succeed': how to get more women into STEMM careers

“Not only do female-dominated organisations tend to be lower paid, but this analysis shows that in workplaces with heavily female-dominated management teams there are large gender pay gaps in favour of men,” she said.

The report also found pay gaps at management level are exacerbated by a greater share of bonuses awarded to men.

For senior managers, almost $40,000 of the annual difference in pay is made up of bonuses.

“Organisations that increased the share of women in executive leadership roles by more than 10 per cent between 2015 and 2016 recorded a reduction in the organisation-wide gender pay gap of three percentage points over the course of a single year,” he said.

The report found the pay gap was reversed in part-time roles, where men earn eight per cent less than women. The gap has almost doubled in the past 12 months.

Yet the pay bias in favour of women evaporates in senior roles. Among part-time managers, women earn 27 per cent less than their male counterparts on average.

Here too, the gap widens to 35 per cent in female-dominated workplaces.

The report is based on data from 4697 reports submitted in 2015 and 2016 on behalf of more than 12,000 employers. It covers four million employees, or around 40 per cent of the entire Australian workforce. 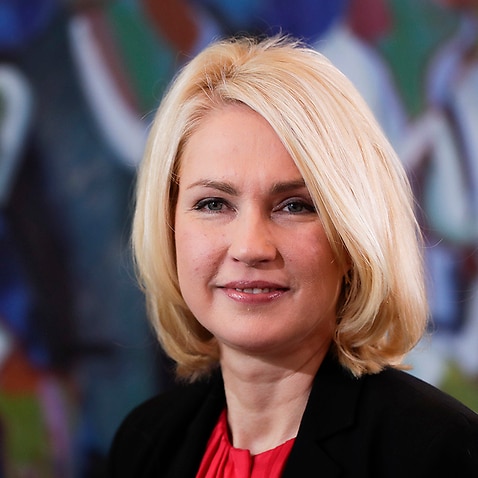