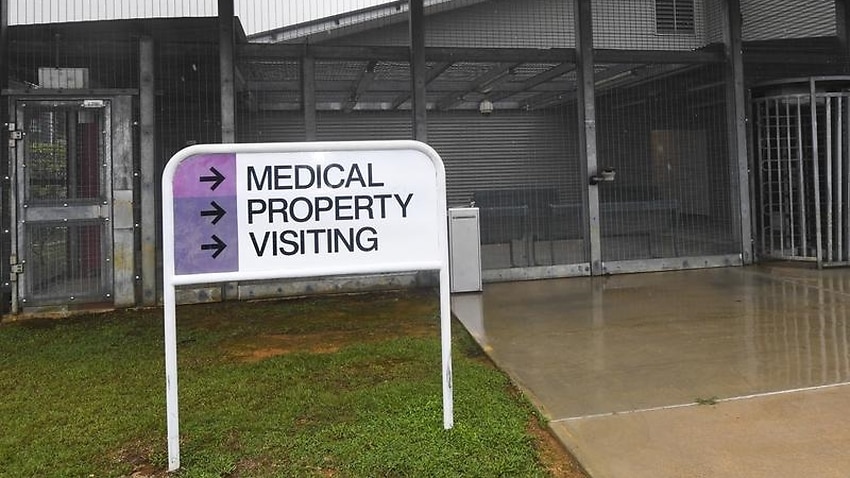 Australia's leading medical colleges have united in calling on senators to block the government's bid to repeal legislation which makes it easier to transfer sick refugees on Nauru or Papua New Guinea for medical treatment.

Eleven medical colleges, representing tens of thousands of clinicians, have issued a joint statement calling for the medevac legislation, which gives doctors more say over medical transfers, to remain in place.

President of the Australian and New Zealand College of Anaesthetists Rod Mitchell has told SBS News the "robust and transparent process" was working well.

The government is seeking to scrap the laws which were passed with the support of Labor and the crossbench, against the government's wishes.

Dr Mitchell has rejected criticism from the home affairs minister after Peter Dutton alleged the system was being exploited by asylum seekers who were being encouraged to self-harm purely to make it to Australia.

The senior health figure said the process involved assessment by two Australian-trained doctors with blood tests and x-rays and cases could be reviewed by an independent panel if necessary.

"There is no evidence that people have been gaming. What we do have evidence of is over 130 people have now been assessed by a very rigorous process of requiring urgent medical treatment."

The fate of the laws appears to be in the hands of independent senator Jacqui Lambie who is yet to decide whether to support the existing legislation or side with the government.

The Tasmanian independent has ruled out doing a deal with the government to secure more funding for her home state in return for supporting the repeal legislation.

"I just want to make it quite clear, Tasmanians don't want deals done over humanity, I can assure you of that much," she told reporters in Canberra on Sunday.

Senator Lambie said she had met with several leaders of the medical colleges but had not made up her mind.

"But then, of course, you've got the against as well ... my door is always open and I'll speak to any of them," Senator Lambie said.

The repeal bid is unlikely to be voted on in Parliament before a Senate committee examining the bill hands down its final report due on Friday.

Labor is standing by the laws.

"We stand with the doctors in noting that medevac is ensuring that people who are sick are able to get the medical treatment that they need," opposition frontbencher Kristina Keneally told the ABC on Sunday.