The Liberal Party needs to boost the number of women and people from culturally diverse backgrounds in its ranks, a former Turnbull government minister has declared.

Retired MP Craig Laundy said the party must also find new ways to recruit people from outside of the political sphere.

The former western Sydney MP made the comments while reflecting on the future of the Liberals, a year since the week Malcolm Turnbull was toppled as prime minister.

"We have to confront the fact that we need more women," he told a book launch event at Canberra's National Press Club on Tuesday.

"And not just women - everyone focuses on women, as they should - we need more culturally-representative representation too." 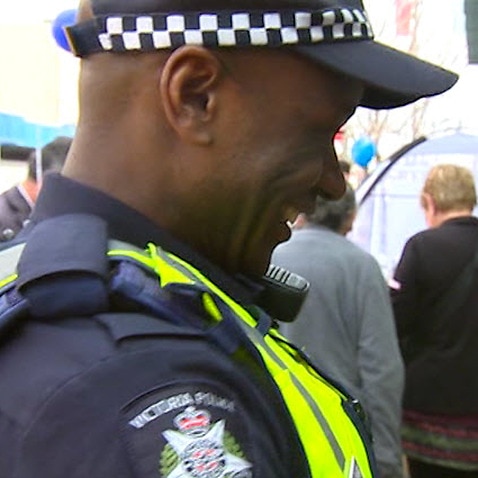 He's worried the party has followed in the footsteps of Labor, with many MPs landing a spot in parliament by following a standard "factory process" which involves time spent in staffer roles.

"We've now got a factory running, the same as the other side," he said.

"Until we as a party address that structure, and find ways to get people that are prepared to turn their back on their own career for a while, and serve publicly, but not get torn to shreds in doing it, I think that's the struggle we're really going to have." 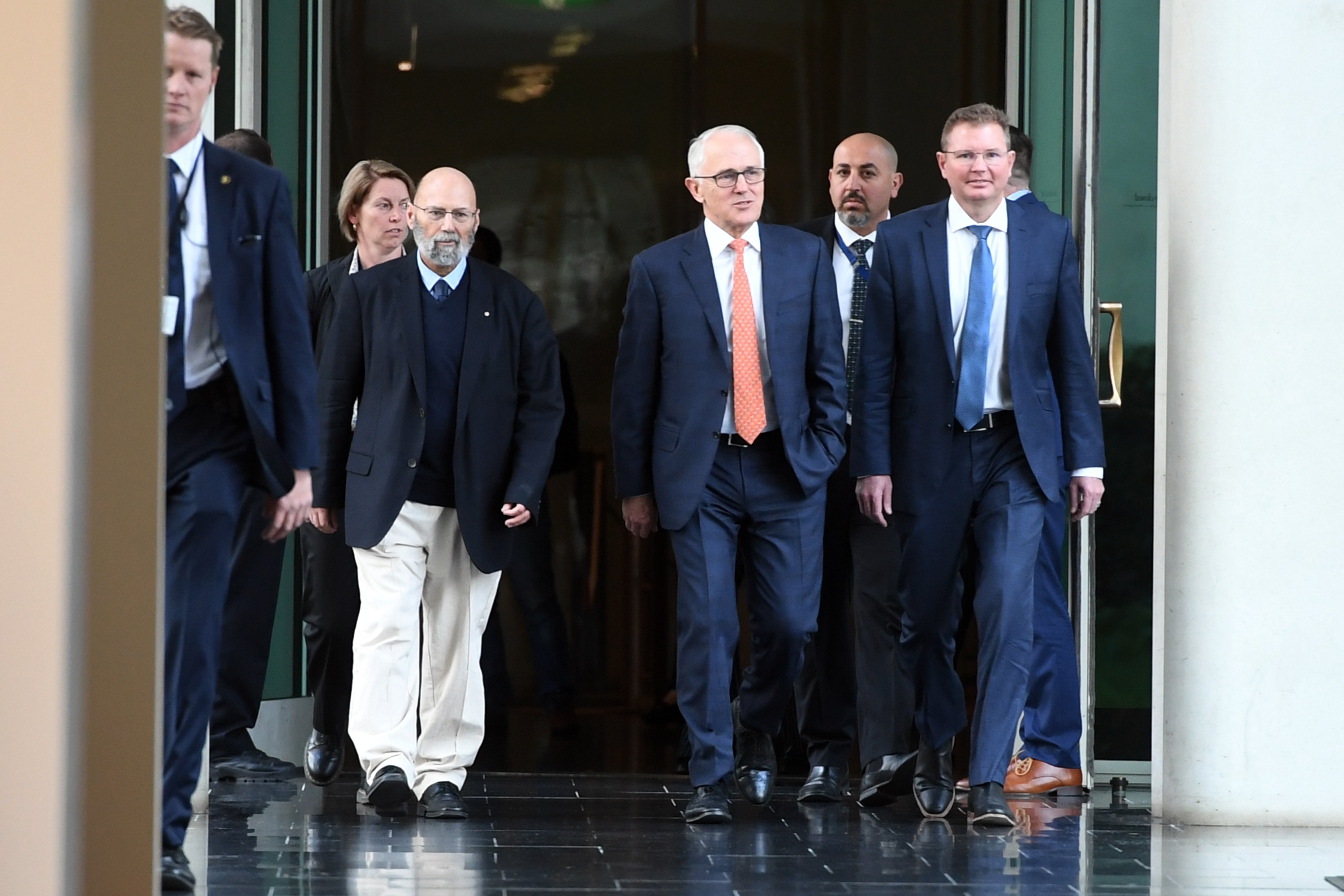 It was this time last year Mr Turnbull threw open the Liberal leadership and was being winged by Peter Dutton's forces, only to have his own party turn on him and rally behind Scott Morrison.

After becoming prime minister, Mr Morrison went on to make a number of cabinet and policy changes and retain government at the May 18 election.

Looking forward, climate change is an issue on which Mr Laundy believes the party may struggle to find common ground among diverse views.

"It is one hell of a gap for us to try and traverse."