Top barrister Robert Richter QC will no longer be part of George Pell’s legal team ahead of the appeal process.

Cardinal George Pell's barrister won't lead his appeal process - stating he's too emotionally involved in the case - but is expected to remain an adviser to the disgraced cleric's legal team.

On Tuesday night, Robert Richter QC confirmed he would not lead the disgraced cardinal's appeal against his child abuse convictions, but denied earlier reports he had quit the legal team.

A statement from Pell's legal team stated Mr Richter was “still very much part of the legal team and will be involved right through to the end”.

“Robert Richter did not say he has quit Cardinal George Pell’s legal team,” the statement read. 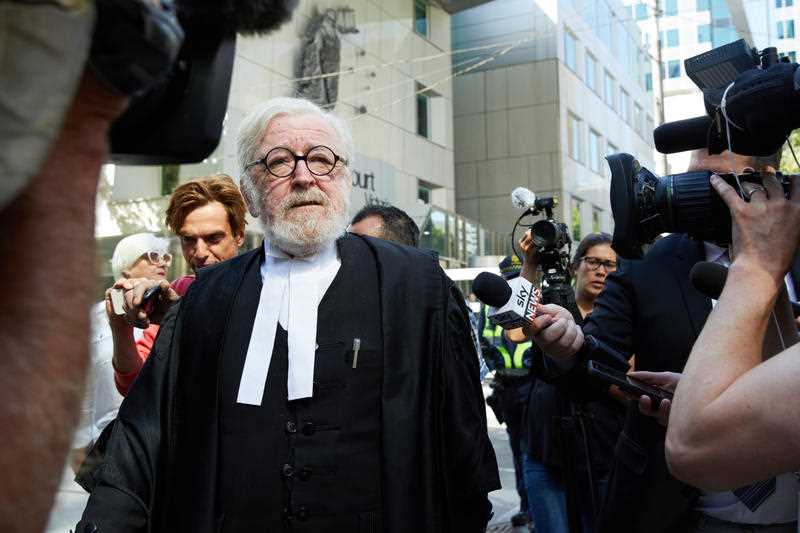 “Richter, and for that matter, many Trial Counsel, very rarely take appeals forward if needed. This is common practice.

“In these particular circumstances, Richter questions whether he has sufficient objectivity at this stage to take the appeal forward himself.” 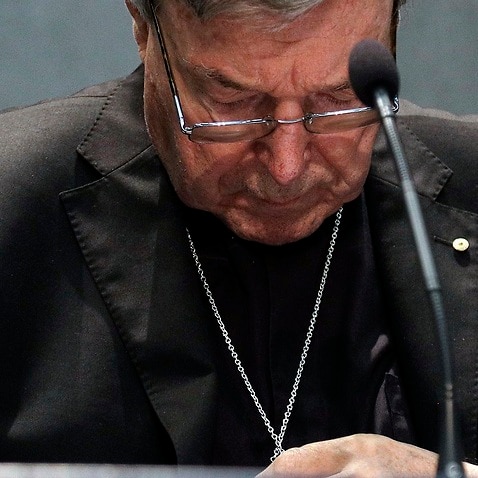 Pell was found guilty of five counts of sexually assaulting two choirboys in St Patrick’s Cathedral in 1996 and 1997.

He remains in custody awaiting sentencing.

Earlier, Nine’s The Age and The Sydney Morning Herald reported the senior lawyer had labelled the verdict
"peverse" and would be quitting Pell's legal team ahead of the appeal process.

“I am very angry about the verdict,” he was quoted as saying, “because it was perverse”. Pell has denied all allegations of abuse and is planning to challenge the convictions in the Court of Appeal.

Mr Richter has a practice of not running appeals where he has been unsuccessful at trial, a staff member from his chambers said.

It was announced last week that Sydney barrister Bret Walker SC would lead the case through the appeal process, with Mr Richter initially flagging he would remain on the defence team.

“He’s a key part of the team and Robert never quit the team" he told the newspaper.

Mr Richter has represented Pell since he was first charged in 2017 and it was remarked upon, following the conclusion of the trial, that the pair shared a close bond. After first night in prison, what's next for George Pell?

Mr Richter came under fire during the Catholic cardinal’s pre-sentencing plea hearing when he referred to the child abuse as “vanilla sexual penetration”.

The QC later apologised for his “terrible choice of phrase”. 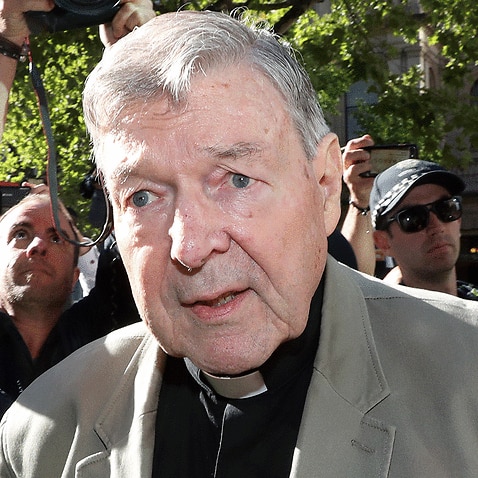 A man who says he was molested by George Pell when he was a boy in the 1970s will file a lawsuit against the disgraced cardinal in Victoria's Supreme Court this week. 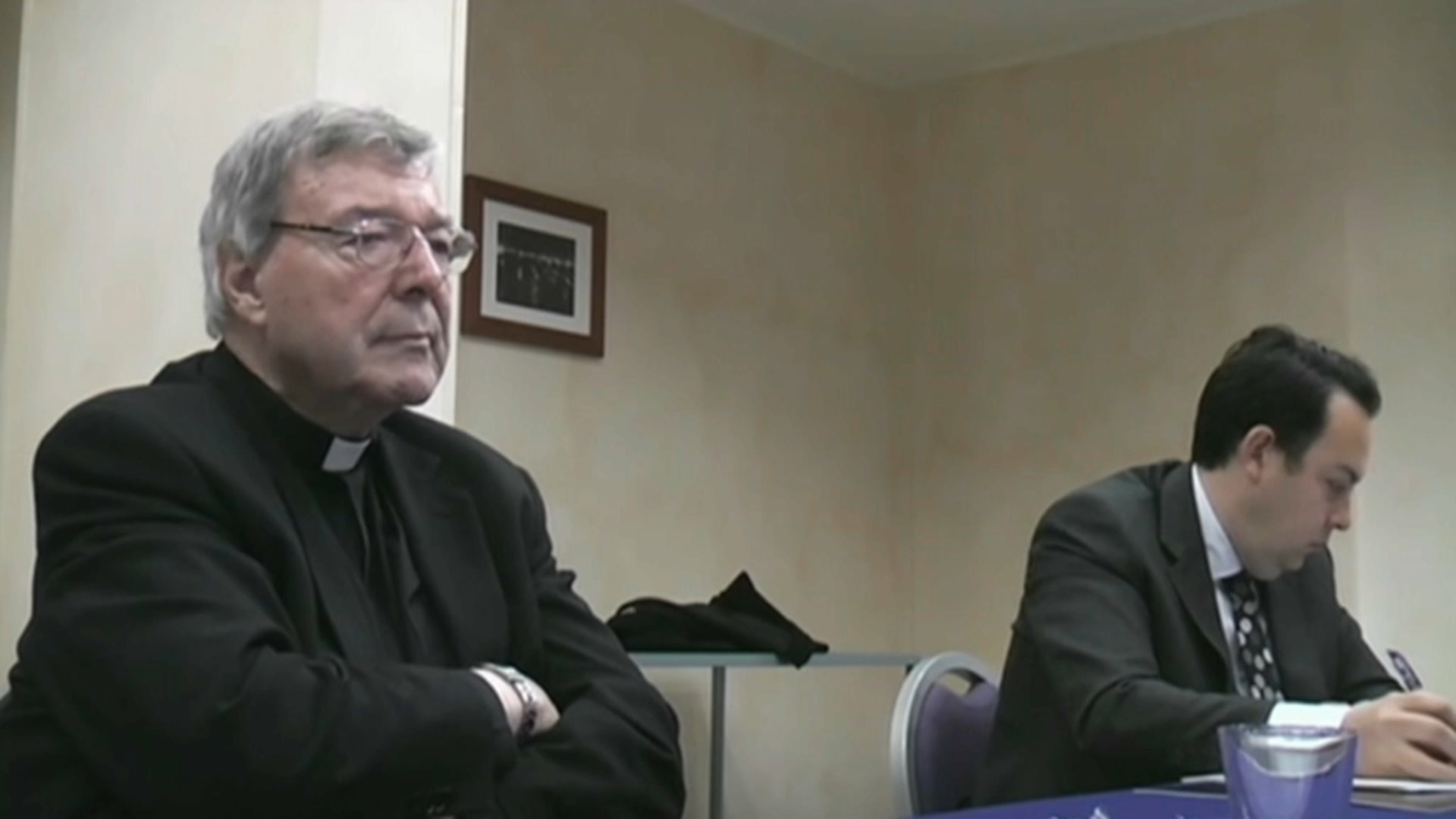 George Pell in Rome when he was first interviewed in relation to allegations he sexually abused two choirboys.
Supplied

The complainant alleges he was a victim of physical and sexual abuse while in care at Ballarat's St Joseph's Boys Home between February 1974 and 1978.

SBS News has attempted to contact Mr Richter and the Catholic Archdiocese of Sydney.