Some government MPs and senators have raised concerns about "activist" judges after a 4-3 majority decision that Aboriginal people could not be deported as "aliens" on character grounds.

Mr Dutton slammed the ruling when it was made last week, saying it represented a “very bad thing” and claimed it would be exploited by lawyers.

"It frankly undermines our ability to keep the integrity of our migration system going," Mr Dutton told Nine Radio.

"It's very frustrating, very annoying, I'm very angry about it, but we'll work through with whatever legislative response we can put in place." 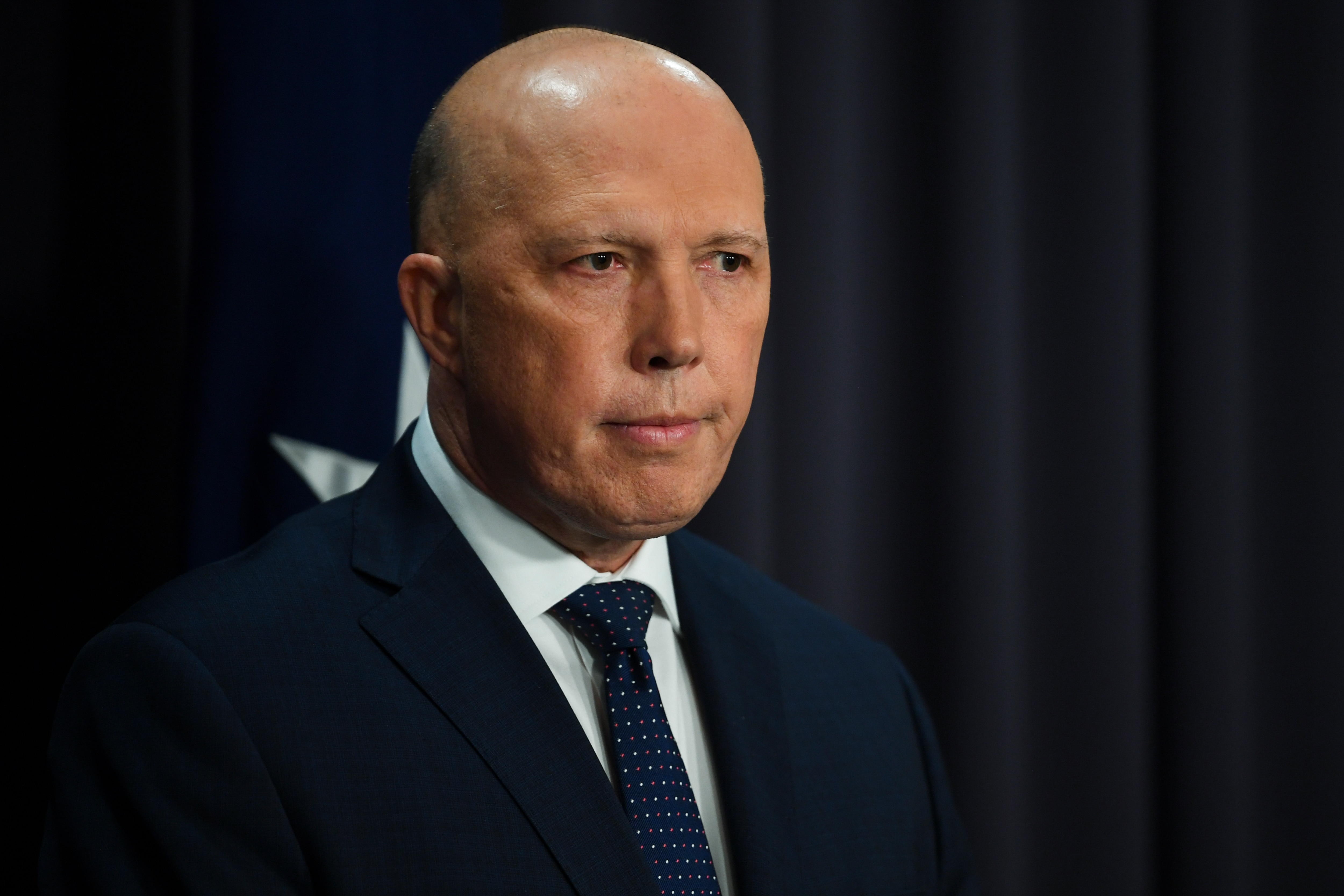 Mr Dutton said he backed Chief Justice Susan Kiefel's reasoning, but she was in the minority.

He predicted more people would attempt to exploit the court's ruling after Shane Martin, the exiled father of AFL star Dustin, claimed he was Aboriginal in a bid to overturn his deportation to New Zealand.

"Some people will try it on. We've just got to deal with those cases on their merit and make decisions accordingly," Mr Dutton said.

Two spots are opening up on the High Court bench when judges retire in December and next March.

Liberal senator Amanda Stoker believes a similar approach to the US Federalist Society - which lobbies for conservative judges to be appointed - could be used in Australia.

"It's vital that the people who are appointed to our highest court understand these consequences, are able to resist the invitation to indulge interesting but activist arguments, and have a 'black letter' approach to constitutional interpretation," she told The Australian.

Labor has raised concerns about moving to any approach which could lead to political partisanship guiding judicial appointments.