A new report says soaring plastic use is filling our oceans with waste, to the point where plastics will soon outweigh fish in the seas.

The world's oceans will contain more plastics than fish by 2050 as plastic, mostly packaging, enters the seas at the rate of a garbage truck-load a minute, a new report has warned.

The report says eight million tonnes of plastic leak into the ocean every year - the equivalent of one garbage truckload of waste every minute.

"If no action is taken, this is expected to increase to two per minute by 2030 and four per minute by 2050. Estimates suggest that plastic packaging represents the major share of this leakage," the report says. 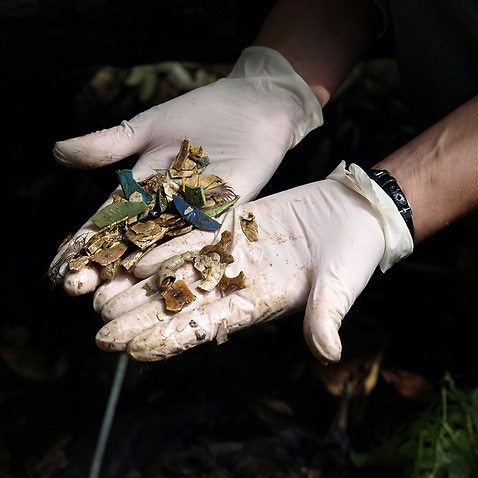 The report estimates that by 2025 there will be one tonne of plastics for every three tonnes of fish and by 2050 the oceans will contain more plastics than fish by weight.

Plastics have become an essential part of the global economy and production has surged from 15 million tonnes a year in 1964 to 311 million tonnes in 2014, with the report estimating that will double in the next 20 years.

The report, titled "The New Plastics Economy: Rethinking the future of plastics", calls for a new approach to the production, use and life cycle of plastics.

However, they have increasingly apparent drawbacks, including accounting for a growing proportion of global oil consumption as most plastics are sourced from virgin fossil fuel feedstocks.

Apart from the enormous environmental impact, plastic waste is a huge cost to the global economy, with the WEF finding 95 per cent of the value of plastic packaging is lost after one short use and materials worth $80 billion to $120 billion are lost to the economy each year.

"A staggering 32 per cent of plastic packaging escapes collection systems, generating significant economic costs by reducing the productivity of vital natural systems such as the ocean and clogging urban infrastructure," the report says.

The report warns the costs of these after-use impacts plus greenhouse gas emissions add up to $40 billion a year - more than the profit pool of the packaging industry.

"In future, these costs will have to be covered," it says. 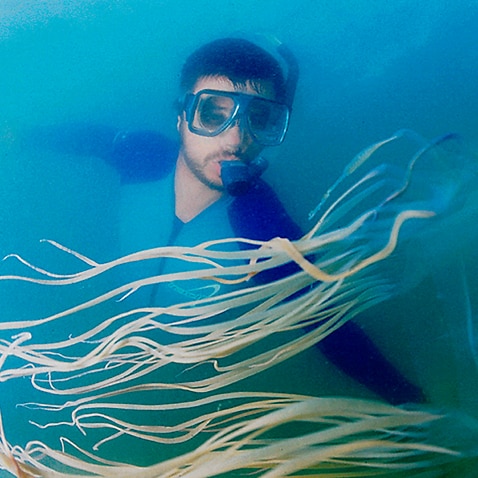 Ouch! How to treat ocean bites and stings