New regulations will force energy retailers to give customers notice when discounts are due to expire, Prime Minister Malcolm Turnbull has announced.

The heads of seven major power companies – including Origin, AGL and Energy Australia – were summoned to Canberra for talks with the government.

The government believes there could be “millions” of Australians who originally signed up to discounted power plans, but were then switched to more expensive rates without realising.

“We have to protect the consumer,” Mr Turnbull said.

“We are determined to protect them and ensure that they are not paying any more for electricity than they need to.” 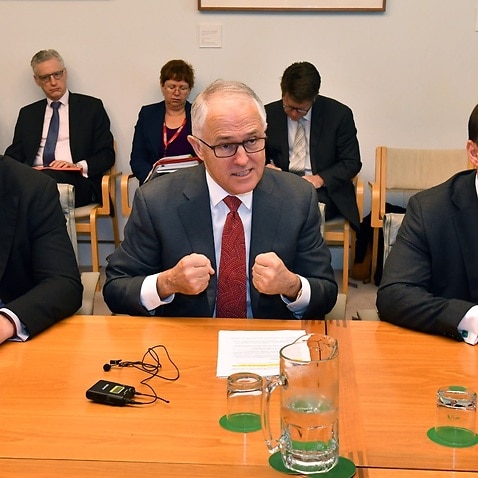 'It's in the nation's interest': PM presses energy companies to rein in prices

New rules will be implemented by the Australian Energy Market Commission without the need for a bill to pass Parliament, energy minister Josh Frydenberg said.

The rules will force companies to write “plain English” letters to customers whose discounted plans are about to expire, warning them of the price hike and explaining their alternative options.

Those on low incomes using so-called hardship plans will no longer be penalised for late payments, Mr Turnbull said.

The energy companies also agreed to regularly report to the government’s energy regulator on how many people were sitting on plans where the discount period had expired.

On August 18 the companies will return for another meeting to report on their progress, with energy minister Josh Frydenberg saying there would be an “ongoing dialogue." 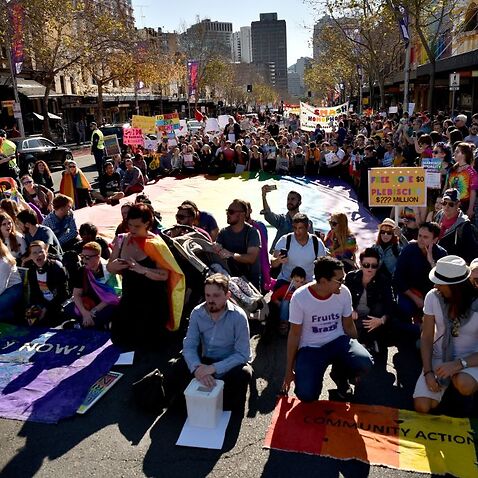 The energy industry has been pressuring the government to come to a decision on the key recommendation of Chief Scientist Alan Finkel’s report on the national energy market: 'A Clean Energy Target'.

Mr Turnbull said energy policy “was discussed” in the meeting, but was not the focus.

“We've got the power company heads down to Canberra and what is the prime minister proposing? He's going to get them into his office and wag his finger at them again,” deputy Labor leader Tanya Plibersek said.

“One of the most important things we could do as a nation to put downward pressure on power prices is to put certainty in the market.”

“The government's now had the Finkel report for some time. They refuse to commit to the most important recommendation of the Finkel review that would give certainty to new investors to invest in clean energy,” she said. 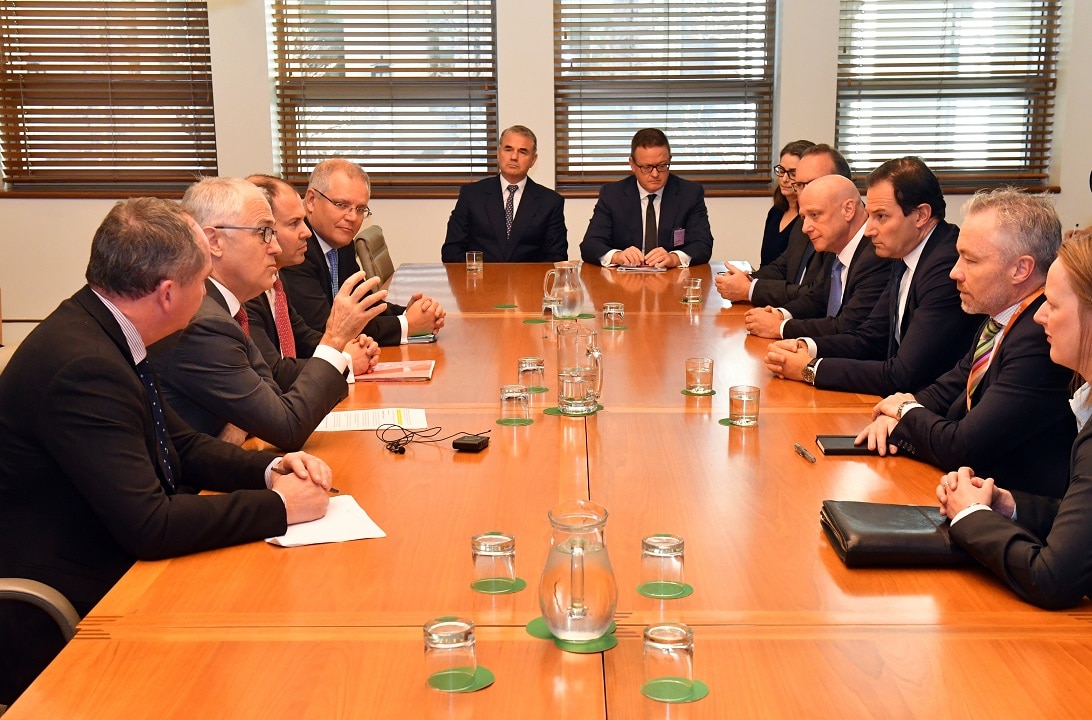 They argue the deregulation of the energy industry has seen power prices rise in most states, while prices are lower in the ACT, where the government still controls prices directly.

“These big power companies are making enormous profits at the public expense. It's time to get back to basics. Electricity is a public good.” 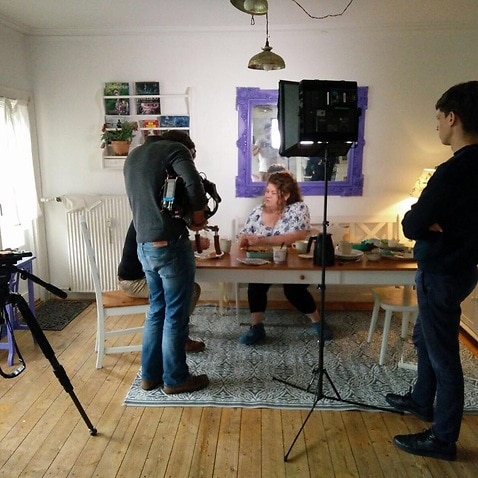 The Intern Diaries: Hug a Jihadi 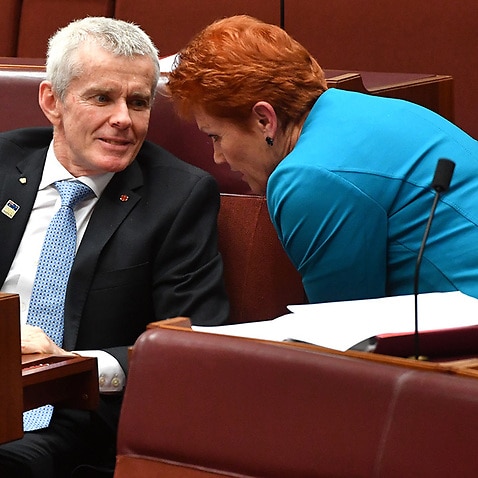 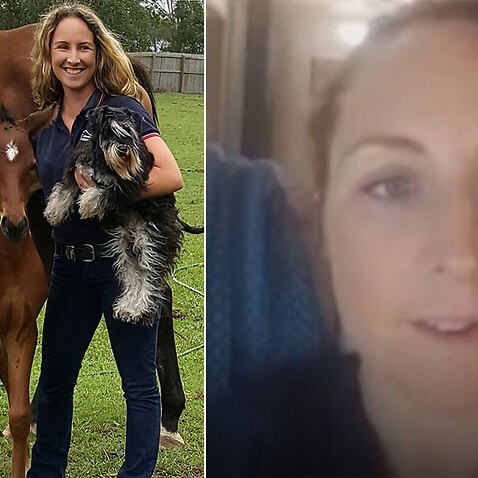