PM Malcolm Turnbull the highest paid politician in the OECD

Prime Minister Malcolm Turnbull is the highest earning politician of all OECD countries, raking in 10 times the average Australian wage. 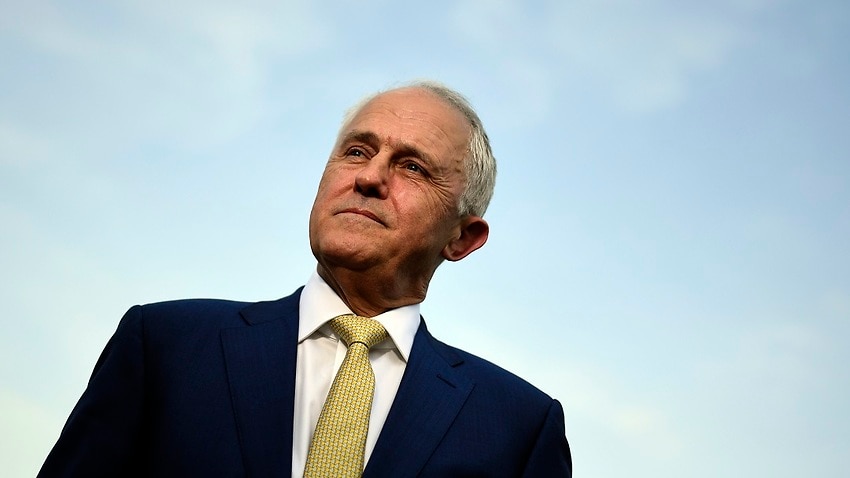 New figures reveal Malcolm Turnbull is the highest paid head of government of all OECD countries.

Consultancy group IG analysed the annual base pay of leaders of 32 member countries to determine who earns the largest salary.

At $400,000 a year, President Trump is the third highest paid politician,  with the Swiss President Alain Berset ranking second at $483,000.

While politicians salaries pale in comparison to head of states, with Queen Elizabeth II earning $107,392,287, making her the highest paid leader in the OECD.

Her annual base pay is well ahead of Philippe of Belgium who placed second with $14,454,440.

The report also examined the pay gap between world leaders and average citizens.

The figures show Mr Turnbull’s base pay is 10 times the average Australian wage, which is around $69,000 (AUD).

Last year, the Remuneration Tribunal decided to give Australian public office holders, including politicians, a two per cent pay rise.

It’s only a fraction less than Mexican President Enrique Peña Nieto, who was the top ranking politician in this category, earning almost 11 times his citizens salary.

Ms Ardern, along with German Chancellor Angela Merkel are the only women to make it into the top ten highest paid heads of government.

Of the total list of earnings for 32 heads of government, there are only five women.