Scott Morrison says his government will strike a "healthy balance" when it comes to achieving its 26 per cent emissions reduction target. 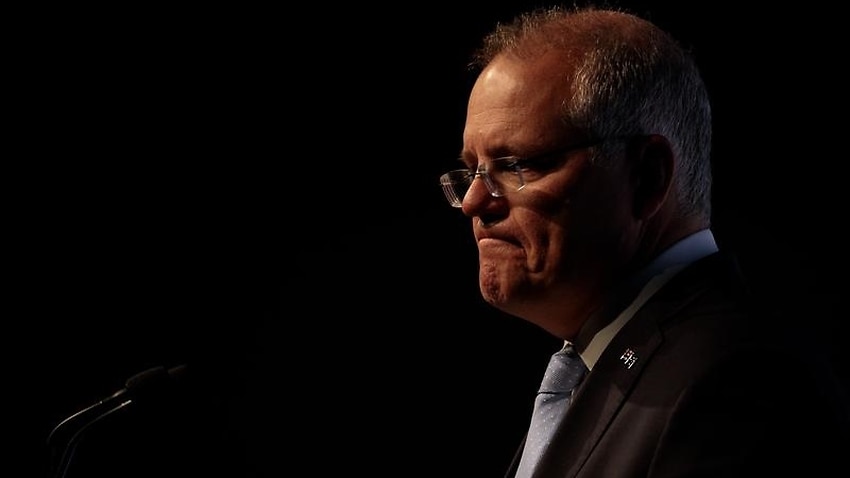 Prime Minister Scott Morrison says his government will strike a "healthy balance" between jobs and the environment when it takes action on climate change.

Mr Morrison says he's demonstrated commitment to the coalition's emissions reduction goal - a 26 per cent reducing on 2005 levels by 2030 - by mapping out how it will occur.

"We must continue to take action on climate change, and will, but I think Australians will know we will keep a healthy balance in how we go about that," he told reporters in Perth on Monday.

Mr Morrison says the recent election campaign wasn't a vote on either taking, or not taking action.

"Both sides of politics put forward plans to take action on climate change," he said.

"Those who think it was a repudiation of that, I think, have misread what occurred at that election."

Mr Morrison said he would work with the states and territories on how they can help the coalition achieve the goal.

But he says states and territories with more ambitious climate targets should have clear policies and mechanisms to achieve them.

"All I know is that when any target is set that is not responsible and there are not clear policies and mechanisms that achieves it, all it tends to do is crush business and investment confidence and cost jobs," he said.

"So I think we should all be working together to create jobs, not cost them. And the (federal) government sets our overall emissions reduction targets."

Western Australia is currently developing its own climate change policy which will be revealed towards the end of the year.

NSW, Victoria and Queensland are aiming for net zero emissions by 2050, which the ACT is hoping to achieve by 2045 at the latest.

Tasmania and South Australia have a greenhouse gas emissions reduction goal of 60 per cent below 1990 levels by 2050.

The Northern Territory does not have its own emissions reduction target.