The prime minister's right-hand man on cyber security believes Australians expect internet giants like Facebook, Google and Twitter to help governments in the fight against terror.

Having created problems including the spread of extremist material, the companies ought to help reduce the problems as well, cyber security adviser Alastair MacGibbon says.

"I think they recognise the brand damage that's done when terrorists or criminals misuse it - and it's primarily criminals of course - that misuse these services," he told ABC radio on Wednesday.

Australia will be pushing the United States, UK and its other intelligence allies on the need to crack down on encrypted technology in the fight against terrorism. 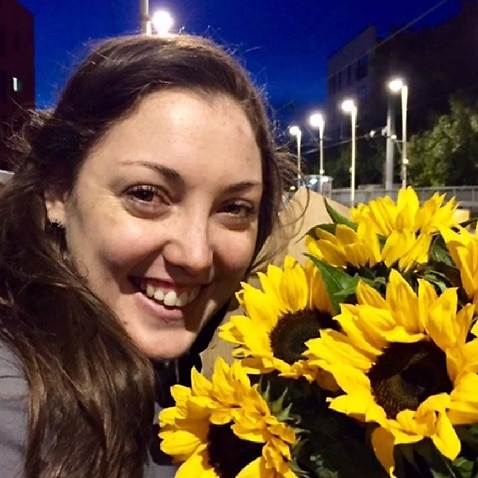 The federal government has listed the issue as its priority agenda item for a meeting of the Five Eyes partners in Canada at the end of June.

Mr MacGibbon said stripping terrorist propaganda from the internet was akin to a "whack a mole" game, with material constantly taken down and popping back up again.

Society should expect authorities to break into private communications or online activities to reduce the risks of scamming and terror, he said.

A YouTube spokeswoman told AAP it, too, has clear policies prohibiting terrorist recruitment and content intending to incite violence, and quickly removes flagged videos in violation.

It also terminates accounts run by terrorist organisations or those that repeatedly breach their rules.