The US president has put a four-month hold on allowing refugees into the US, just months after the Obama administration agreed to accept asylum seekers from Nauru and Manus Island.

"You will have seen the executive order that has been published today and we are very confident and satisfied that the arrangement, the existing arrangements will continue," Mr Turnbull told reporters in Port Lincoln on Saturday. UN urges US to continue 'long tradition' of welcoming refugees 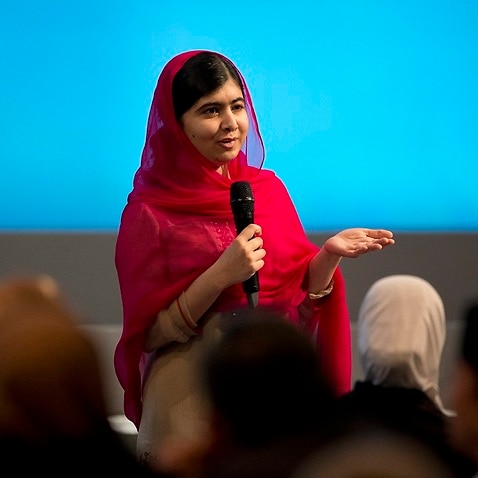 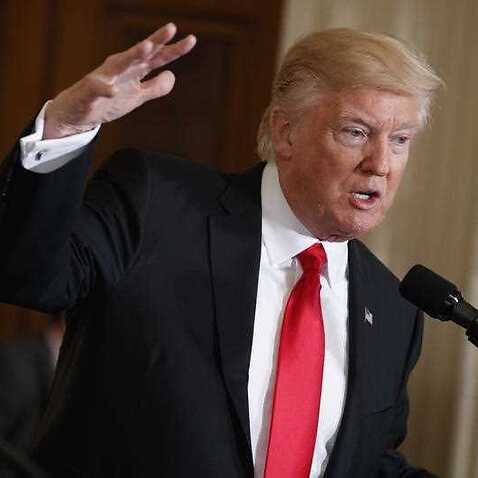