Malcolm Turnbull won't support a call for a halt on Australian coal exports, saying it won't make the 'blindest bit of difference' to global emissions.

Prime Minister Malcolm Turnbull has ruled out backing a Pacific Island's call for an Australian moratorium on exporting coal.

Mr Turnbull rejected the call, which has been backed by 61 notable Australians including Wallabies' star David Pocock, saying countries importing Australian coal would just buy it somewhere else.

"With great respect to the people who advocated it, it would make not the blindest bit of difference to global emissions," he told reporters in Canberra on Tuesday.

The letter echoed a recent call by the president of Kiribati, one of a number of low-lying Pacific island nations that are under threat from rising sea levels as a result of global warming.

Australia, the world's largest coal exporter, has pledged to cut its greenhouse gas emissions by 26-28 percent from 2005 levels by 2030, a target criticised by green groups as not enough to limit global warming to 2 degrees Centigrade.

The target was set under former prime minister Tony Abbott, who said coal is good for humanity. He has since been replaced by Malcolm Turnbull, who has said he would attend the Paris talks, in contrast to Abbott.

The 61 eminent Australians said plans for Australia to double its coal exports are incompatible with efforts to curb  climate change.

They highlighted a mine planned by India's Adani Enterprises in the untapped Galilee Basin in northern Australia, which would export more than 2 billion tonnes of coal over its life, among a range of projects on the drawing board.

"These coal export plans will have severe negative impacts on the health and wellbeing of citizens all over the world," they said. 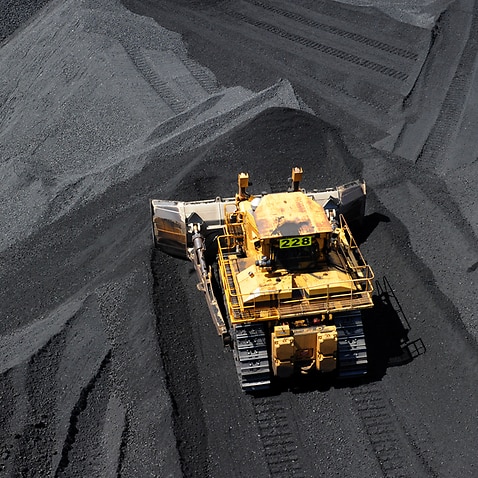