The PNG government has welcomed an injunction barring university students from protesting following violence that wounded dozens of people.

A Papua New Guinea court has granted an injunction barring university students from protesting on campus after dozens of people were wounded during clashes between student protesters and police in the capital Port Moresby.

A groundswell of political unrest in recent weeks has surged in the country amid calls for Prime Minister Peter O'Neill to resign over corruption allegations. The injunction had been sought by the university.

"The overwhelming majority of students simply want to go to class, sit their exams and proceed to the next semester," Tabar told the ABC.

Thousands of students have been protesting and boycotting classes for weeks.

Student protest leader Noel Anjo told Reuters on Thursday the protesters had no intention of giving up.

"The students are not going to give up until and unless the prime minister resigns or surrenders himself to police and is arrested and charged," Anjo said by phone from Port Moresby.

"This fight will continue." 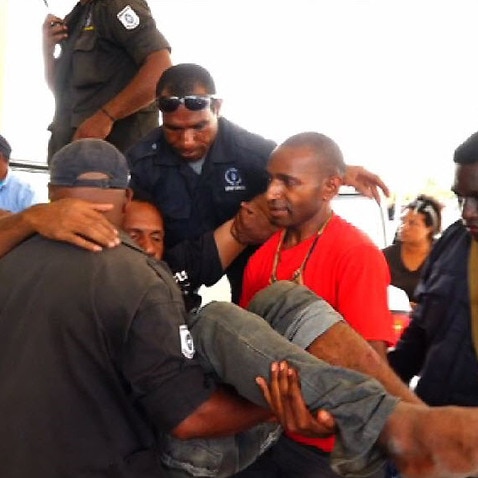