Papua New Guinea’s prime minister Peter O’Neill has defended his five years of government against allegations of economic mismanagement and vowed he will “resign” if corruption allegations are proven, as the country goes to the polls.

Commonwealth election observers have expressed surprise as sporadic voting started in some parts of the country, causing confusion after the Election Commission said there would be no voting until Monday.

Mr O’Neill hopes his People’s National Congress (PNC) party will be returned as the largest party and be called on to form a coalition government at the end of two weeks of polling, which begins in earnest on Monday.

The official opposition Triumph Heritage Empowerment (THE) party, led by Don Polye, has joined with former members of Mr O’Neill’s ruling coalition to try and remove him from power.

We have delivered: PNG PM

Mr O’Neill in an exclusive interview with SBS says he stands by his record in office.

“There is a substantial change in infrastructure across the country and I think that is delivering a much better level of services to our people and continues to assure there is growth in our economy,” Mr O’Neill said.

“We are telling the people we will strengthen the policies we have been able to deliver over the last five years and we have to continue to build on it.” 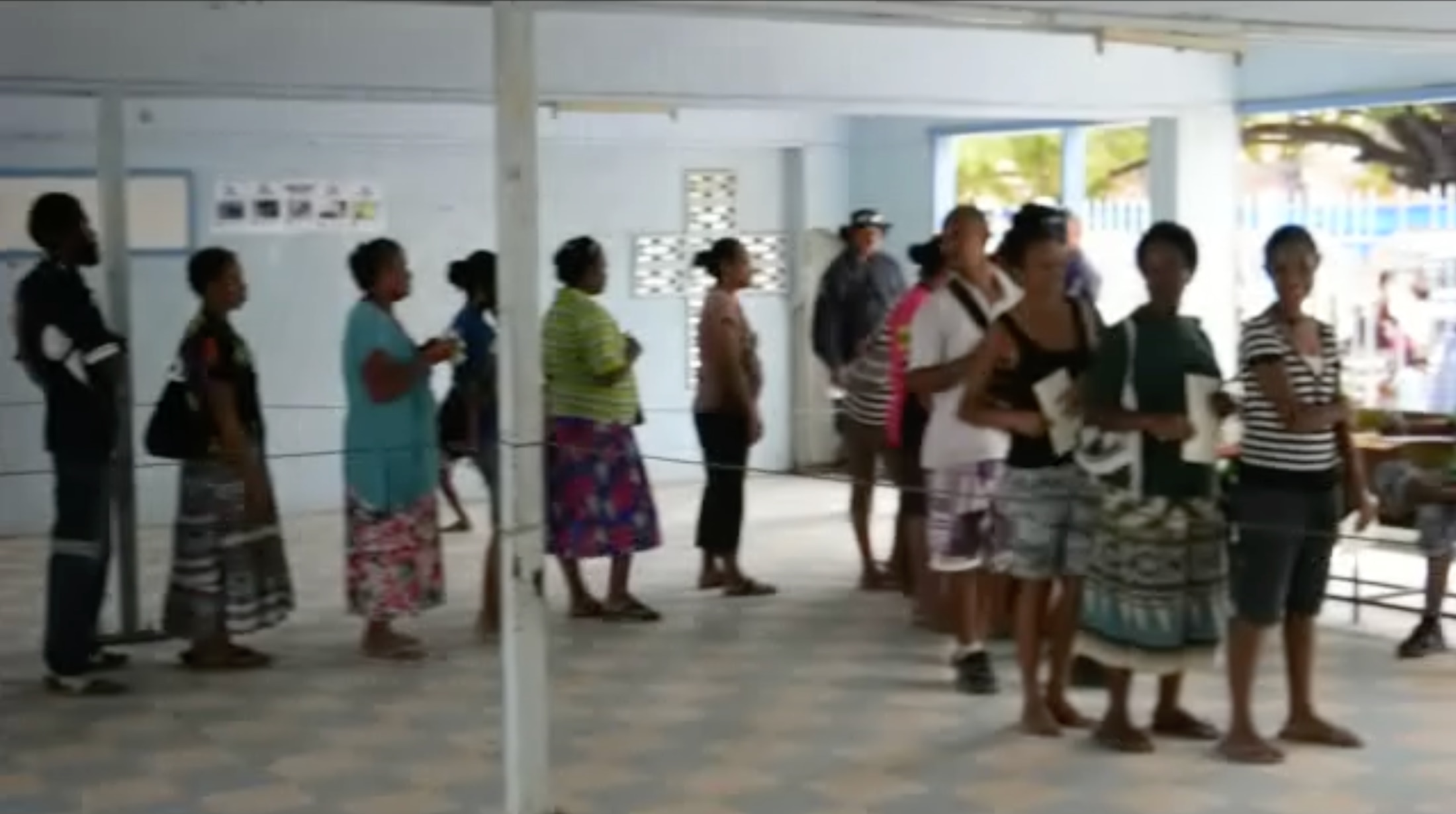 Five tumultuous years in government began in 2012 with optimism and core promises of free education, universal healthcare and the establishment of an anti-corruption taskforce.

An Exxon-Mobile LNG projects was to underpin his ambitious policies but a collapse in resource prices saw the economy slumped, the currency fall dramatically and budgets were cut.

“When you have a drop in revenue of over 2bn kina (A$800m) you have to take some drastic action and we have been able to do so,” he said.

“Perceptions we are not able to meet commitments are absolutely false.” 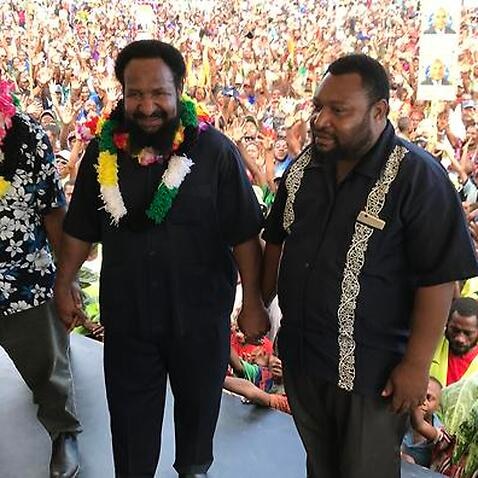 PNG goes to the polls seeking to write a new chapter 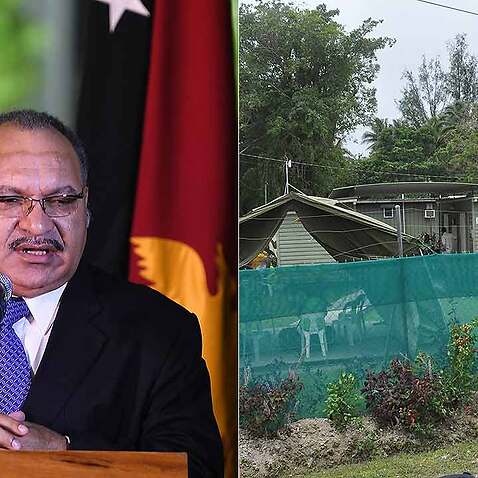 'We must not let leaders fool us'

One million more children are reportedly attending school, but class numbers have blown out with the government unable to keep up with building new facilities or employ enough teachers.

In the lead-up to the election, severe drug shortages hit the health system.

The government has had to borrow heavily to keep its promises and now spends 10 per cent of its budget on debt servicing.

“We must not let Peter O’Neill and other leaders deceive us and fool us,” opposition leader Don Polye said.

“The biggest mistake is the breaking of the constitution and the rule of law and the taking of massive loans through the breaching of the law.”

A veteran of PNG politics has returned to the fray and is locked in a bitter feud with the prime minister. 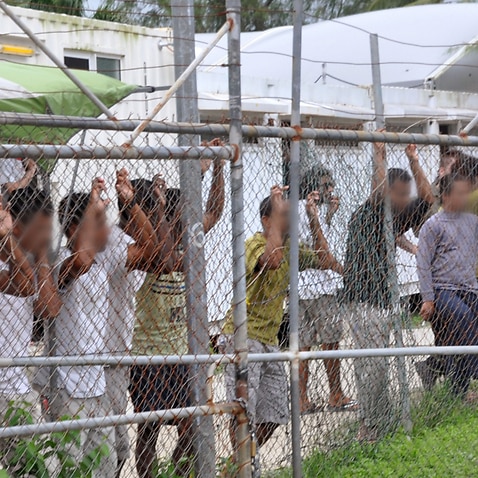