One Nation leader Pauline Hanson has ordered a "please explain" meeting with Rod Culleton after the colourful senator was referred to Queensland police over claims he attempted to pervert the course of justice.

Queensland attorney-general Yvette D'Ath made the referral on Tuesday concerned about a letter the WA senator had written to a magistrate in Cairns.

Ms D'Ath said Queensland's chief magistrate, Ray Rinaudo, had expressed concern the letter's contents "could amount to an attempt to pervert the course of justice" as well as threatening a judicial officer.

The letter dated November 15, allegedly from Senator Culleton, refers to a complaint from a person in Herberton "who is threatened with imprisonment" and cites a case file number. 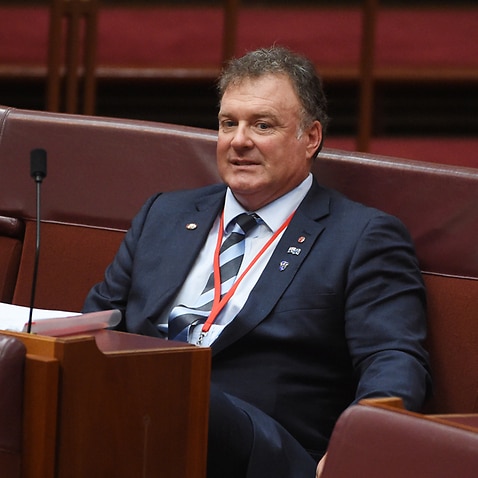 'Let's not talk about the constitution': Culleton self-represents in High Court appearance

The document, obtained by AAP, said Senator Culleton was sitting in the Senate the following Monday and foreshadowed a motion to recall a number of judges for "proven misbehaviour".

"We are watching with interest the conduct of all judicial officers Australia wide after discovering the High Court has not been conducting its business in the name of the Queen," it read.

"If so this could reflect upon all jurisdictions."

The letter "respectfully" asked that, "as a safeguard against a possible injustice", the matter be adjourned until the constitutional position of all courts was clarified.

Ms Hanson said the letter was sent without her knowledge or consent.

"I have called for an urgent meeting this evening with Senator Culleton to explain his position," she said in a statement on Tuesday.

Ms D'Ath wrote to her federal counterpart George Brandis about the document.

"As I am sure you will understand, I am deeply concerned by the matters raised within Judge Rinaudo's correspondence, which relate to the integrity of the courts and the administration of justice in Queensland," she wrote.

Senator Brandis is understood to have advised Ms D'Ath it is not for him to determine if an offence has been committed.

He recommended if the magistrate believed an offence had been committed it
should be referred to the Queensland police.

Senator Culleton's office and One Nation have been contacted for comment. 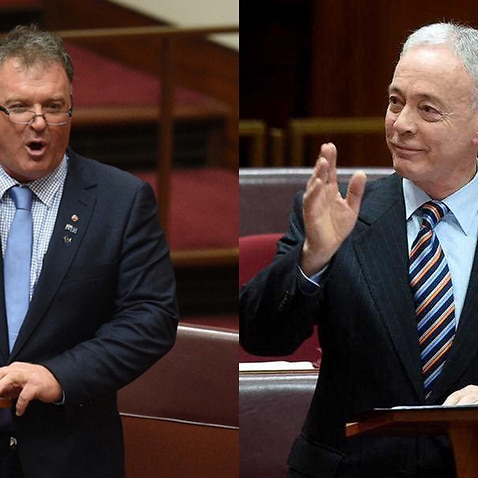