The 'Clown Purge' craze, where people dress up as creepy clowns and wander the streets trying to terrify people has arrived in Australia prompting police to issue a warning.

Authorities are taking the scary clown craze seriously after receiving myriad reports of people being terrified.

In the last week there have been multiple reports from the US of clown sightings, including one in New York where a clown was reported chasing a young boy through the subway with a knife.

The madness has now spread to Australia with Victoria Police posting this warning on their Facebook page.

"Victoria Police are aware of people who are parading in the public wearing clown masks.

"The clown purge appears to be a copycat of incidents being seen in the USA recently."

"Any intimidating and threatening as well as anti-social behaviours will not be tolerated and will be investigated by Police.

"Please contact your local police station if you have any concerns."

The clown sightings began last month in the US state of South Carolina around the town of Greenville and were initially believed to be promotional stunt for a horror movie. 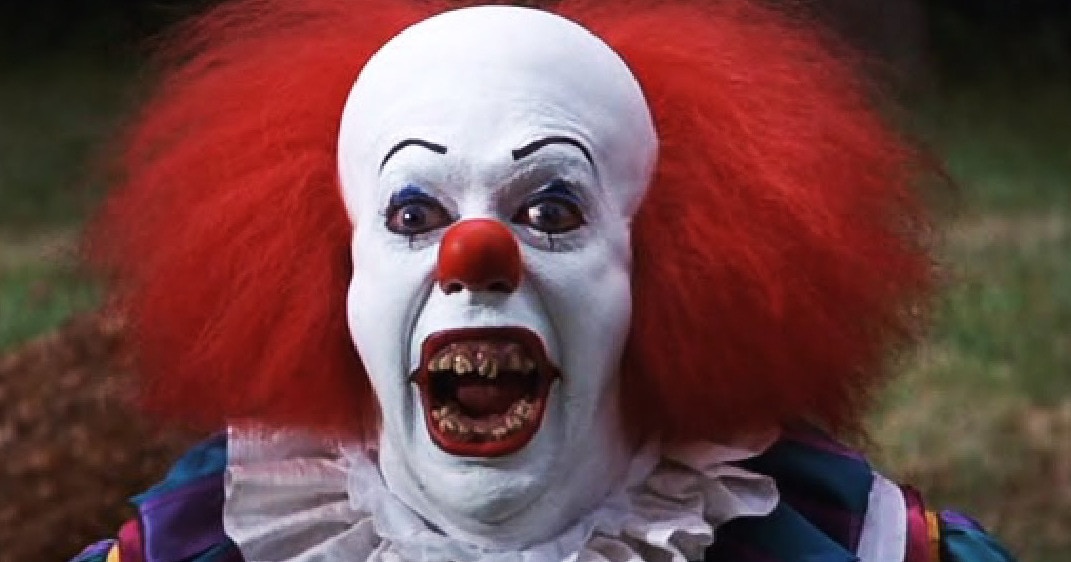 "I will usually let my son play in our backyard where I can see him from the kitchen, but now I won't let him go outside the house without me," said Jessie Owen, a 29-year-old Greenville mother of two told Reuters.

"All it would take is one second. One promise of candy and he would be gone," she said.

There were instantly comparisons to the Stephen King book and mini series 'It" in which a sadistic evil clown abducts and eats children.