The annual Garma Festival has returned to the Top End with cultural celebrations and political discussion in equal measure.

More than 2,500 people are expected to come together in Arnhem Land for this year’s Garma Festival, but the latest iteration brings with it a decidedly political backdrop.

Starting out as a small community gathering at Gulkula more than two decades ago, the iconic event serves as a prime outlet for the celebration and discussion of Aboriginal and Torres Strait Islander culture.

Closing the gap, treaty negotiations and constitutional recognition for First Nations people remain the hot topics of discussion, but this year's event is proving a history-maker in its own right. The 2019 festival is the very first Garma attended by an Indigenous Minister for Indigenous Affairs.

Upon taking up the role, Ken Wyatt pledged to examine the recognition of First Nations peoples in the nation's founding document.

The move garnered significant attention and came just two years after the Turnbull government rejected calls for an Indigenous voice to the parliament to be included in the constitution. Prime Minister Scott Morrison remains publicly sceptical of the idea and Mr Wyatt says any major reform is simply too important to rush.

Shadow Minister Linda Burney is also taking part in Garma celebrations and maintains the nature of reform should not fall under the responsibility of elected officials. 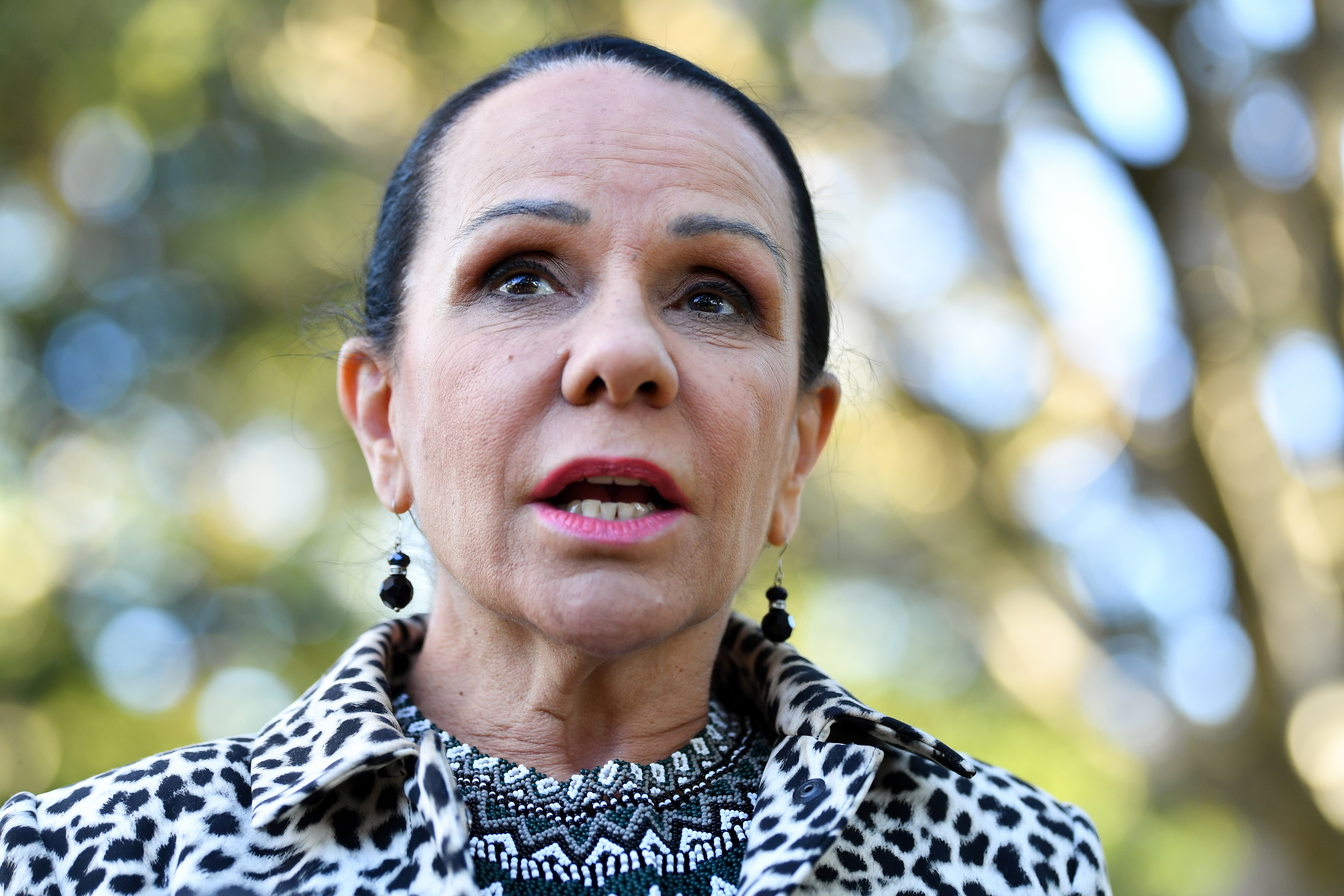 "It really is up to the discussions that we will have with First Nations people right across this country in terms of what the makeup and the way in which that referendum and that voice should be framed," she said.

This year’s Garma Festival will run until 5 August and is expected to pump around $2.5 million into the local economy.

Around two-thirds of Garma attendees venture to the Top End from interstate and overseas.

Head to NITV News for full coverage of the 2019 Garma Festival.