Artist David Darcy was named the winner at the NSW Art Gallery on Wednesday, following a vote by the public.

📣 Just announced: David Darcy has taken out the 2019 @ANZ_AU People's Choice award with his arresting portrait of elder Daisy Tjuparntarri Ward of the Warakurna community in WA: https://t.co/W0FRSDoQ4n.

📆 There's only 3.5 weeks left to see this year's #archibaldprize! pic.twitter.com/rLtOgvk6FR

Mr Darcy met Ms Ward - an elder of the Warakurna community and Ngaanyatjarra people in WA - in 2018 after she walked into his studio looking for art supplies.

"Over several weeks we got to know each other and I discovered I'd met an extraordinary woman," Mr Darcy, from NSW's Upper Hunter, said. 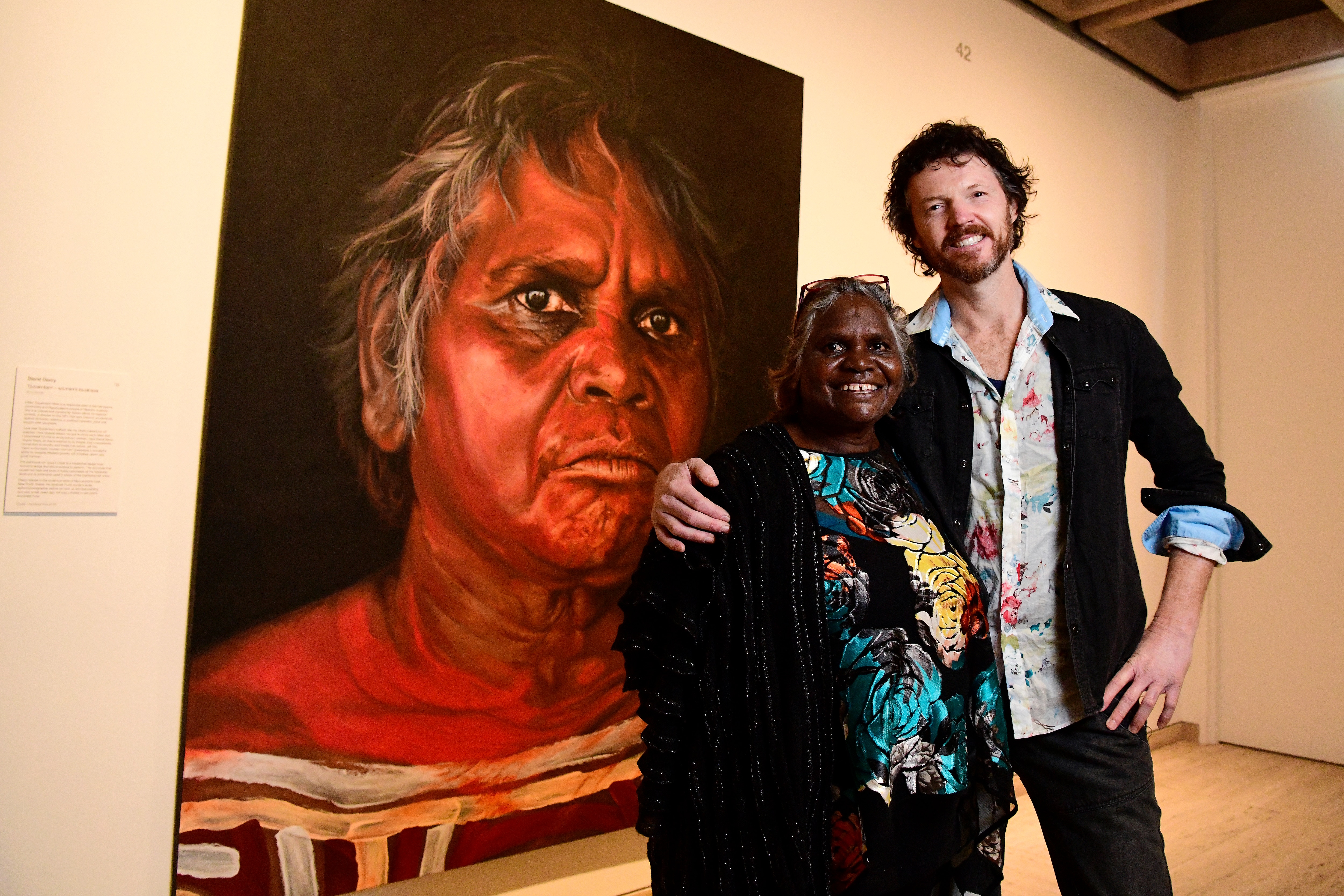 Ms Ward works as a cultural and community liaison officer for regional schools in WA and is also a translator, artist, storyteller and advocate against domestic violence.

"I am very proud and happy that we, the people of the central deserts, are being recognised in this way," she said.