The winner has been announced at the grand final of the Eurovision Song Contest in Kyiv, Ukraine.

A new Eurovision winner has been crowned – Portugal's Salvador Sobral, 26.

The winner came as a surprise after Italy’s entry had topped most major betting odds for over a month.

Portugal's odds were ranked within the top five during most of the competition, moving the second place following the Semi Finals.

Sobral battled a heart condition during the contest, and attended the competition shortly after surgery.

The song was written by Sobral's sister, Luisa, who also filled in for her brother during the first and second rehearsals because of his heath condition.

Social media was ablaze with support for the artist following his performance this morning.

DAMN THIS WAS BEAUTIFUL #POR #Eurovision so much poetry!!! 😍❤️❤️

#Eurovision I'm in love with this song, reminds me of a warm summer night and makes me just go: 🌜💕#Por #@bbceurovision pic.twitter.com/ooYgfviHwU

PORTUGAL DESERVED SO SO SO SO MUCH THIS VICTORY #Eurovision

Portugal competed with 25 other countries, including the Big 5 who automatically qualify for the finals without going through a Semi Finals voting round.

The Big Five included Italy, Germany, Spain, France, and the UK, all of whom contribute the most financially to the European Broadcasting Union (EBU) each year. 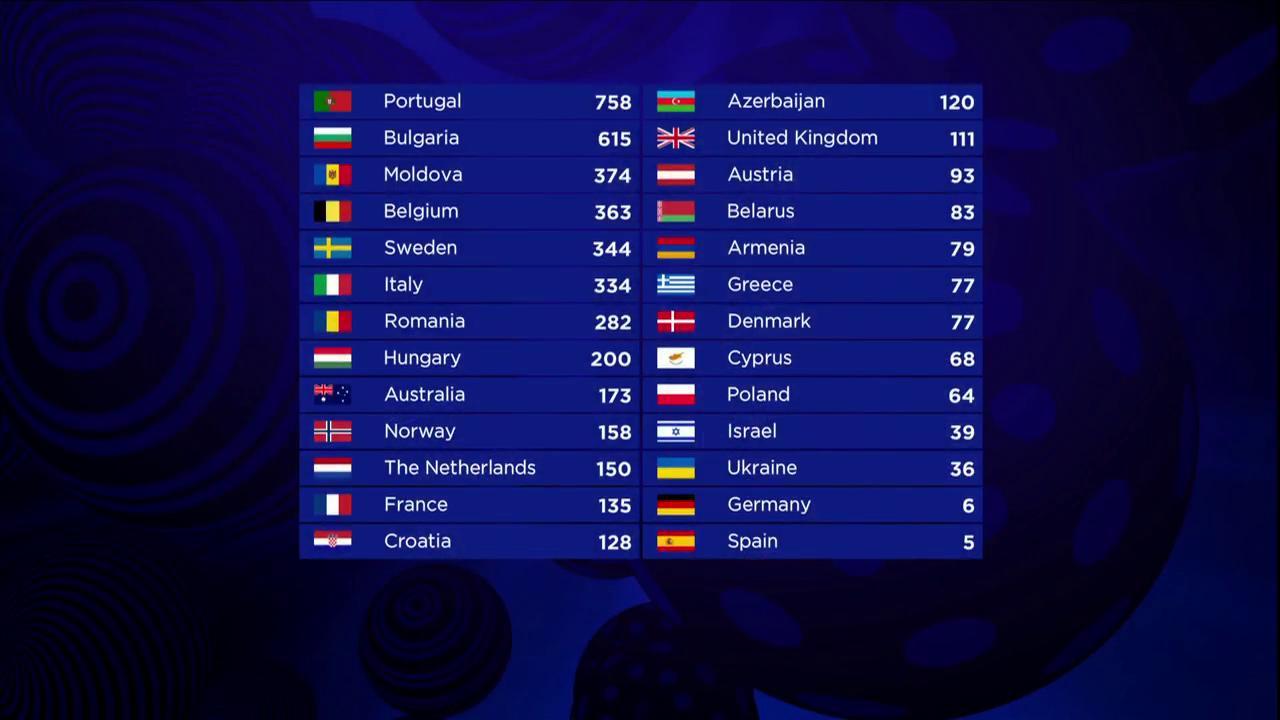 Australian entrant, Isaiah who had also qualified for the Grand Final following Semi Final 1 on Wednesday ranked ninth over all.

This year’s Eurovision was hosted by Ukraine in its capital Kyiv, following the win of 2016 Ukrainian entrant, Jamala, last year. 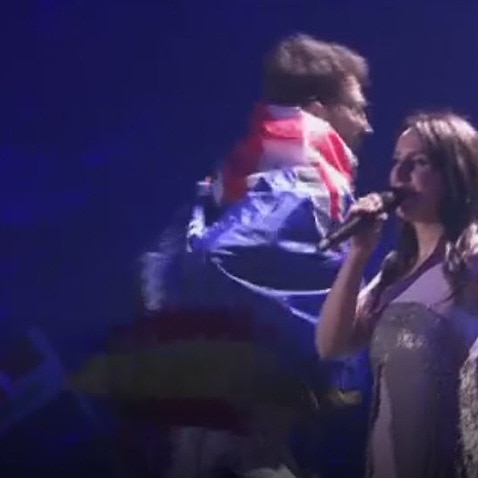