Energy privatisation "has not worked" and the sector needs a reset in favour of Victorians, not billion-dollar corporations, says Premier Daniel Andrews. 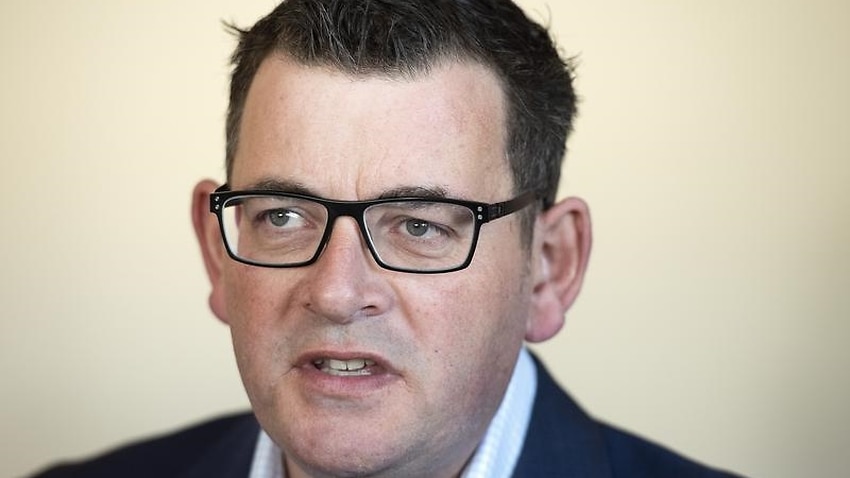 Energy privatisation has failed Victorians and the sector must be reset "back in favour of the consumer" not billion-dollar corporations, says Premier Daniel Andrews.

In a State of the State address drawing the election battlelines 100 days out from the November poll, Mr Andrews will argue "privatisation and deregulation has gone too far".

In a speech to the Committee for Economic Development of Australia in Melbourne on Wednesday, the incumbent leader will argue against austerity, for building a modern Victoria and push the case for renewable energy.

"We were promised that a privatised electricity market would lower prices," he says in the speech previewed by AAP.

"Wrong. Privatisation has not worked, it's only made things harder for families."

Victoria led the way in power privatisation under Jeff Kennett in the 1990s, but on Wednesday Mr Andrews will point to household energy bills rising by 20 per cent in the last year, while "AGL pocketed $1 billion" and Energy Australia's tripled profits.

"Something has to change and that will take some big ideas, too," he says.

"Because the scales need re-setting, privatisation and de-regulation has gone too far.

"We will tip things back in favour of the consumer, not the corporation."

Mr Andrews' comments come a day after Prime Minister Malcolm Turnbull got his contentious National Energy Guarantee through the federal government party room - but Victoria says it will be going through it to see what concessions the prime minister made for climate change sceptics.

Voters will go to the polls on November 24 and Mr Andrews' "positive plan for Victoria" pitch comes amid a police fraud squad investigation into his party's election campaign efforts in 2014.

Police confirmed last month they would investigate the systematic misuse of parliamentary entitlements to partially pay for campaign staff hired as electoral officers, following on from a lengthy Ombudsman investigation report released in March.

In retaliation, the government has dobbed in the opposition to the police and Ombudsman as well, alleging misuse of taxpayer cash when in government.