Chris Bedding is a WA priest, based in Perth. Source: Facebook

A Perth-based priest has been stood down indefinitely for 'tones of blasphemy' following a complaint about his social media activity and his involvement in theatre shows.

Anglican Priest Father Chris Bedding is known for his stand-up comedy and social activism on issues such as same-sex marriage and asylum seeker rights.

On the weekend, Father Chris did not perform his regular duties as Rector of the Darlington-Bellevue congregation at St Cuthbert’s church.

Instead the church’s administrator, Bishop Kate Wilmot, addressed the congregation and informed them of his suspension, Father Chris told ABC Perth radio.

Bishop Wilmot stressed the matter was due to "clergy discipline".

The reverend is still listed as holding the rector position on the Anglican Church Diocese of Perth website.

Father Chris said some members of the church reacted to the news angrily and walked out.

“I think the sense was that in the age of poverty, abuse and injustice the Anglican Diocese of Perth is using its substantial resources to silence a comedy priest,” he told Geoff Hutchison’s morning programme.

Father Chris will be suspended until his trial is heard before the church’s professional standards board.

Since his suspension was announced there has been a flood of community support for the popular reverend.

He said while he had not seen the official ‘charge sheet’ he was bound to the suspension until Bishop Wilmot decides to lift it. 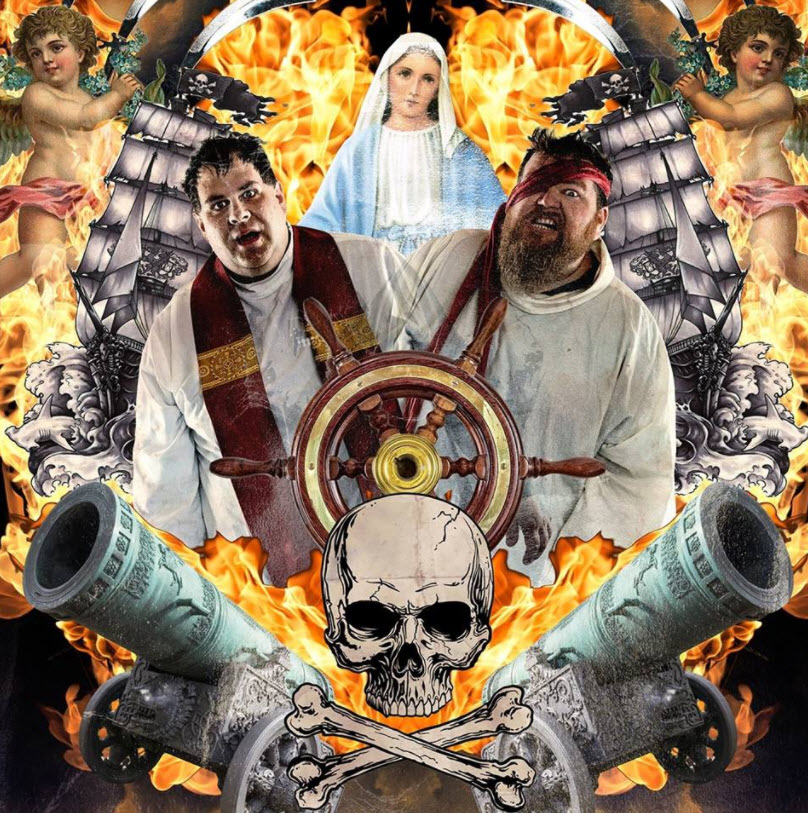 The cover photo from The Pirate Church comedy show, an act Father Chris Bedding is involved in.
Facebook

It is understood the complaint against Father Chris came from a senior and influential member of the church.

He said the complaint involved his social media posts and involvement in comedy acts that critiqued the church.

Father Chris is involved in a local show called Pirate Church, “a loving satire about the wacky world of religion and Christianity in particular”, the group’s Facebook page reads.

He is listed as the media contact for the show, which has existed since 2011.

The reverend is also an active member of the Australian Christians for Marriage Equality.

The complaint also reportedly referenced his promotion of community events including a weekly music program called 'Mainly Music', which he referred to as 'prancing with toddlers'.

But Father Chris's unusual approach to his church role is nothing new.

He has not kept his role a secret in his stand-up comedy and has been quite vocal about his support for same-sex marriage over the years.

In 2013 he told the ABC’s 7.30 programme he was giving a voice to same-sex marriage supporters and the LGBTI community as the "loudest Christian voices" were the typically ones who would generally say that gay and lesbian people were "unnatural".

"What I want us to say as a church in Perth is that if there are civil unions or same-sex marriage in this country, we’re OK with that," he said at the time.

Commenting on his current suspension, Father Chris said "maybe what I’ve done has upset the hierarchy in some way".

"There's no one at risk of any harm. It's powerful people who perhaps feel uncomfortable when I critique or comment on the way the church operates," he said.

Father Chris Bedding and St Cuthbert's church has been contacted by SBS News for further comment. 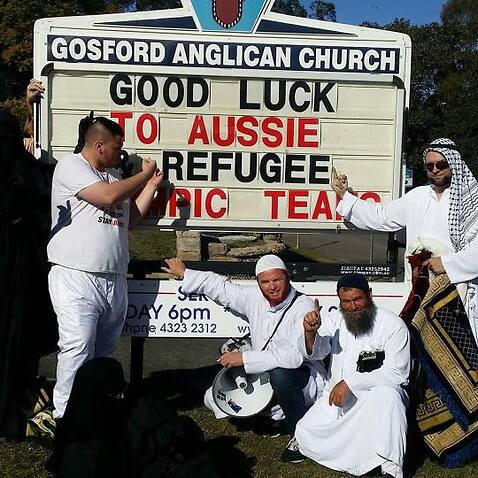 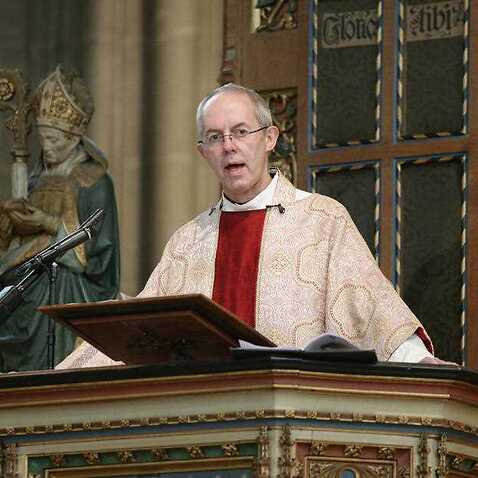 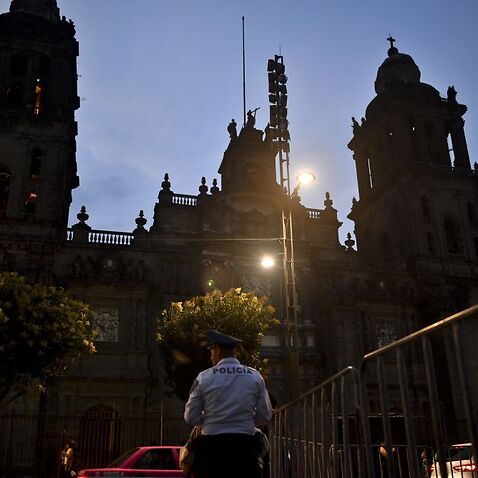 Trainee priests keen to ensure past mistakes are not repeated 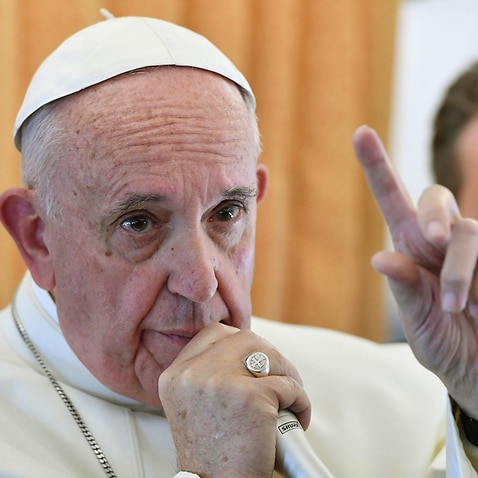