The 71-year-old member of the British royal family has tested positive for COVID-19, although the Duchess of Cornwall has tested negative.

A statement from Clarence House says both the Prince and Duchess "are no self-isolating at home in Scotland". 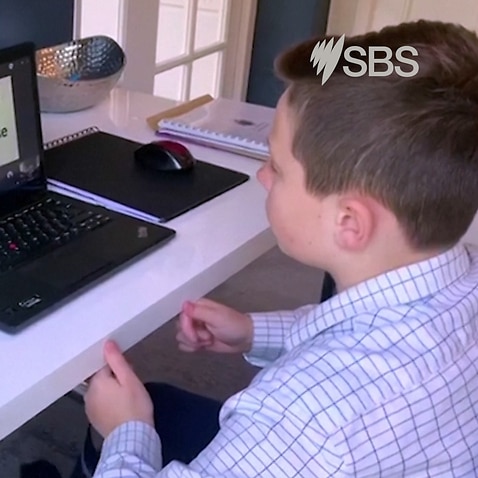 "It is not possible to ascertain from whom the Prince caught the virus owing to the high number of engagements he carried out in his public role during recent weeks."

Clarence House says the test was carried out by the National Health Service in Aberdeenshire.

Contract tracing will now focus on Prince Charles' movements, including the time he spent in the company of his mother, Queen Elizabeth II, on March 12.

The Queen is now at Windsor Castle during Britain's lockdown period.

It is not known whether the Queen, aged 93, or 98-year-old Prince Philip have been tested.

One of Prince Charles' last engagements was a charity dinner at Mansion House for Australian bushfire victims a fortnight ago on March 12.

A Buckingham Palace spokeswoman says "Her Majesty The Queen remains in good health".

"The Queen...is following all the appropriate advice with regard to her welfare."