A relaxed Prince Harry appeared to have shaken off any signs of his tumultuous week in the public eye at the Rugby League World Cup 2021 draw.

Prince Harry laughed, joked and hugged his way through his first official public engagement since he and his wife quit as senior royals, triggering a major crisis for the monarchy.

Despite a week that began with an unprecedented royal summit to discuss the Duke and Duchess of Sussex's future roles, Harry appeared relaxed and at ease as he took part in the Rugby League World Cup 2021 draw hosted at Buckingham Palace on Thursday. 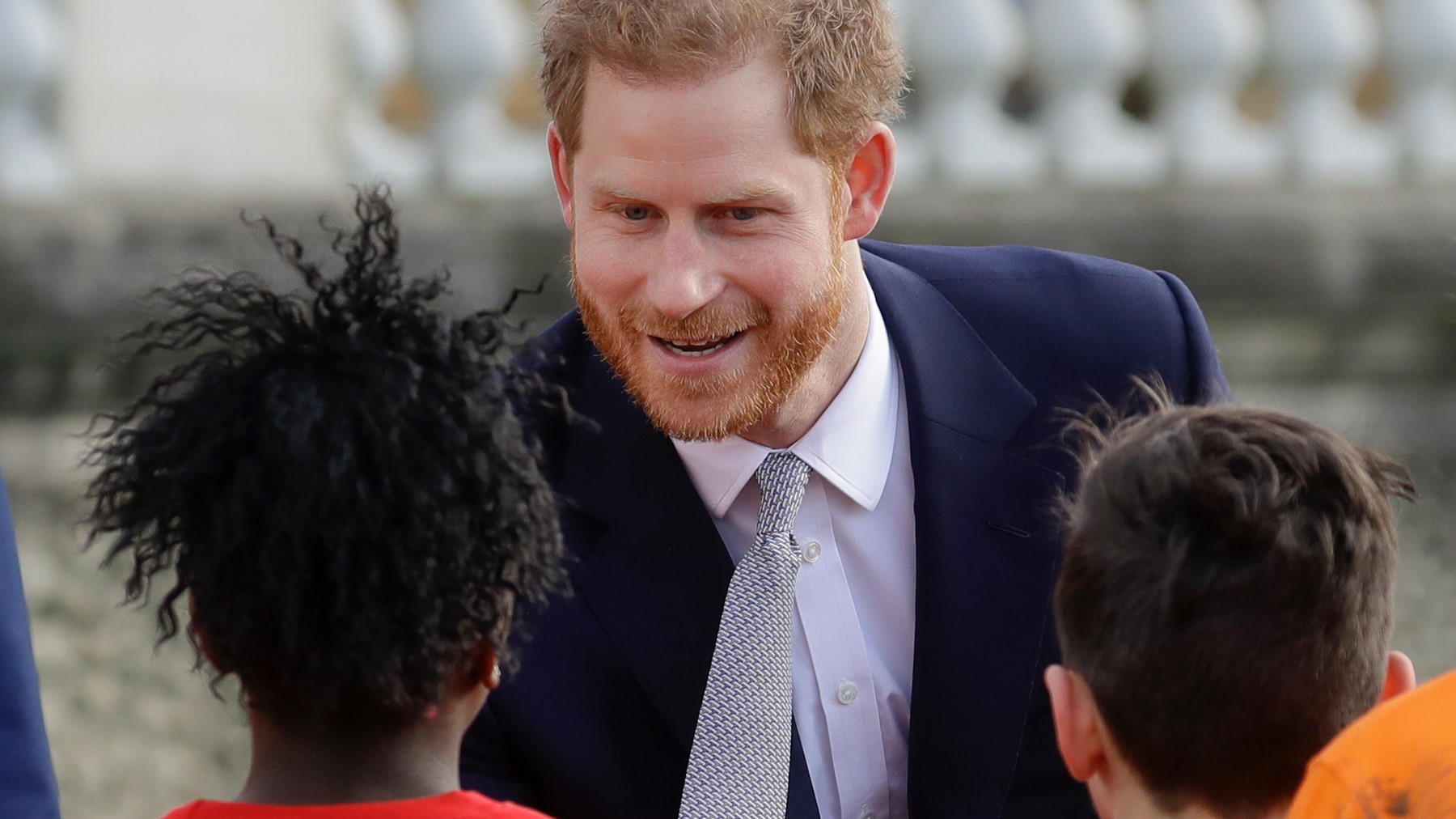 Prince Harry has completed his last public appearance before he and wife Meghan end their senior royal duties.

He even batted off a journalist's question about his next move, smiling to a member of his entourage when asked, "how are the discussions going on your future?"

Australian comedian Adam Hills was part of a group of executives and players from the 21 competing nations at the event.

Hills praised Harry for being up to date, despite his turbulent few weeks, with the story of English rugby league great Rob Burrow, who was diagnosed with motor neurone disease.

"That for me shows the kind of duty and commitment to rugby league that he has," he said.

"That in amongst everything else that's going on in his life, that he is aware of the rugby league story of the year."

The Queen has agreed to Harry and Meghan's wish to step down from their role as senior royals, become financially independent and begin a "period of transition" to their new roles living in Canada and the UK. Meghan is in Canada with son Archie and has carried out her second charity visit since returning to the province of British Columbia, where the Sussexes spent six weeks over the festive period.

Justice for Girls, which campaigns for an end to violence, poverty and racism in the lives of teenage girls, has tweeted black-and-white images of Meghan visiting the organisation in Vancouver.

The Globe and Mail, one of Canada's biggest newspapers, has slammed the duke and duchess's decision to spend part of the year in the Commonwealth country.

"A royal living in this country does not accord with the long-standing nature of the relationship between Canada and Britain, and Canada and the Crown," the publication said in an editorial. 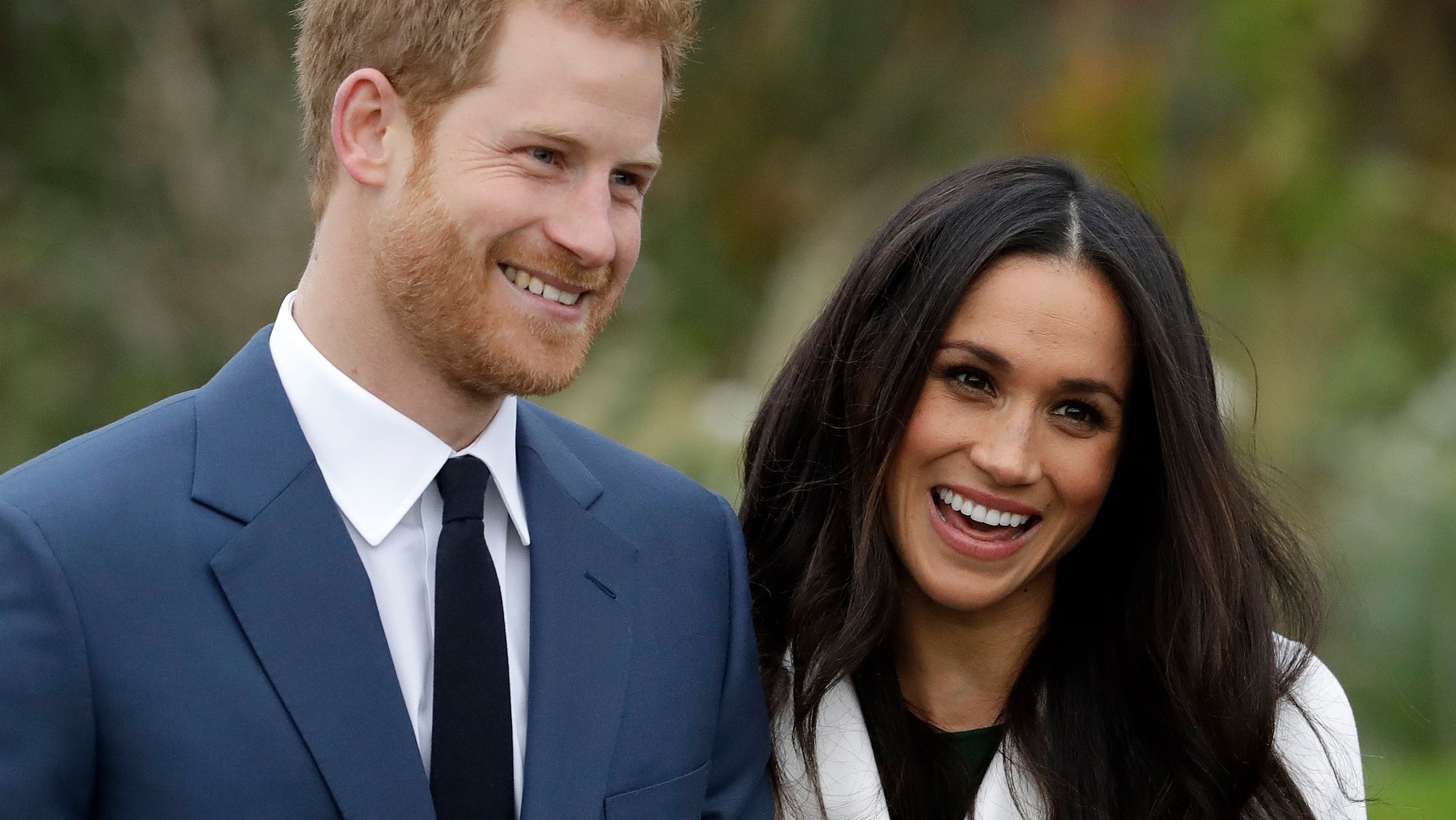 The Duke and Duchess of Sussex have announced they want to reduce their royal duties and become financially independent.
AAP

"This country's unique monarchy, and its delicate yet essential place in our constitutional system, means that a royal resident ... is not something that Canada can allow."

There is speculation over whether the world cup draw was Harry's last engagement as a senior royal, but Commonwealth Day - celebrated on March 9 - will be the real test.

The day is a major event in the royal calendar that features all leading members of the monarchy, so if Harry and Meghan are not present it signals their new life away from frontline duties has begun.