The Duke of Edinburgh will no longer carry out public engagements from Autumn in Britain, Buckingham Palace has announced.

The Duke of Edinburgh, Prince Philip, will no longer carry out public engagements from September, Buckingham Palace has announced.

The 95-year-old will however attend previously scheduled events between now and August, both alone and with Queen Elizabeth II, the Palace said in a statement on Thursday.

"Thereafter, The Duke will not be accepting new invitations for visits and engagements, although he may still choose to attend certain public events from time to time. 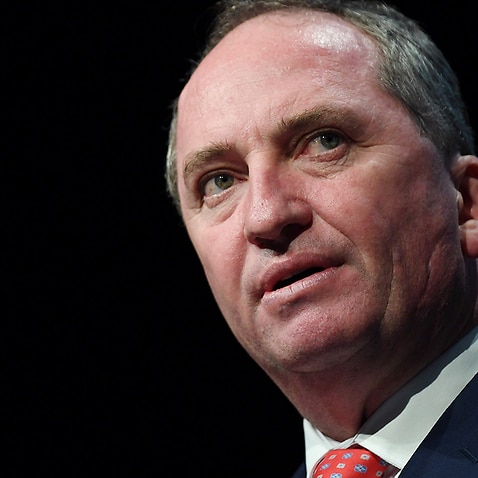 "The Duke of Edinburgh is Patron, President or a member of over 780 organisations, with which he will continue to be associated, although he will no longer play an active role by attending engagements."

The Queen will continue in her public engagements.

"Her Majesty will continue to carry out a full programme of official engagements with the support of members of the Royal Family."

"On behalf of the whole country, I want to offer our deepest gratitude and good wishes to His Royal Highness the Duke of Edinburgh following today's announcement that he will stand down from public duties in the Autumn," she said in a statement.

Earlier, staff from around the country were called in for an urgent meeting at the Palace.

In 2009, he became the longest-serving British consort, or companion to the sovereign. 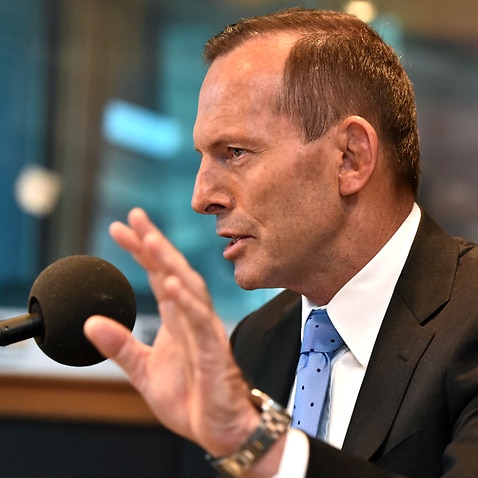 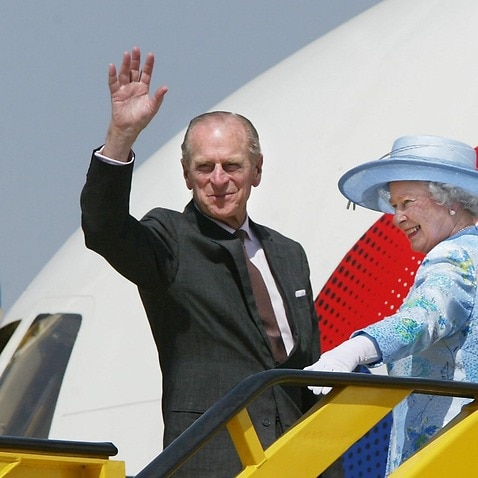 The Feed 27 mins ago