Several US government websites have been hacked to display a message apparently in support of the Islamic State terror group.

Many of the sites were based in the state of Ohio, including that of Republican Ohio Governor, John Kasich, and his wife, Karen Kasich.

Websites for Medicaid, the Ohio Department of Rehabilitation and Correction and the Casino Control Commission were also hit. 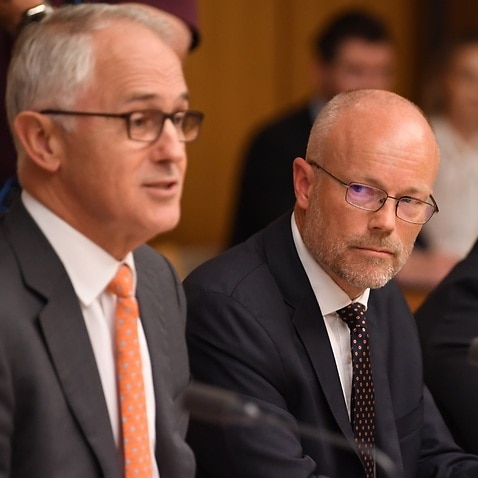 The message warned US President Donald Trump that he and his “people” will be held responsible "for every drop of blood flowing in Muslim countries."

It ended with “I love the Islamic State”.

Media reports say websites in the town of Brookhaven, New York and the official site for Howard County in Maryland were also affected.

Chief communications officer for Ohio's Department of Administrative Services, Tom Hoyt, says the servers have been taken offline, and officials are looking at “how these hackers were able to deface these websites”.

"We also are working with law enforcement to better understand what happened”, he said.

Mr Hoyt said the attack happened at around 11am EDT (4pm AEDT), and they were hoping to get the websites online again sometime on Monday.

A tweet by Ohio Treasurer and Republican candidate for the Senate, Josh Mandel, warned of the dangers of terrorism.

OH Dept of Corrections website right now, this is what you see. Wake up freedom-loving Americans. Radical Islam infiltrating the heartland. pic.twitter.com/dRll4aNiwQ

A group calling itself 'Team System DZ' says it’s behind the hack. The same organisation has previously claimed responsibility for cyber attacks in other parts of the United States, as well as Sweden and the Scottish city of Aberdeen.

The incident is the latest in a campaign of so-called 'cyber terrorism' that has targeted governments and corporations around the world.

A day earlier, the British government had to suspend remote access to email for its staff, including MPs, after an attack attempting to identify passwords.

A month prior, the nation’s healthcare system declared a “major incident” after ransomware infected computer networks, forcing some hospitals to divert ambulances and reschedule operations.

The wave of attacks affected dozens of countries, including France, Belgium, Mexico, the US and Australia, using ransomware that locked users’ files unless they paid the attackers.

At an upcoming meeting of the 'Five Eyes' intelligence network in Canada, Australian officials say they will push for greater powers to tackle the use of encrypted messaging services used by terrorists and criminals. 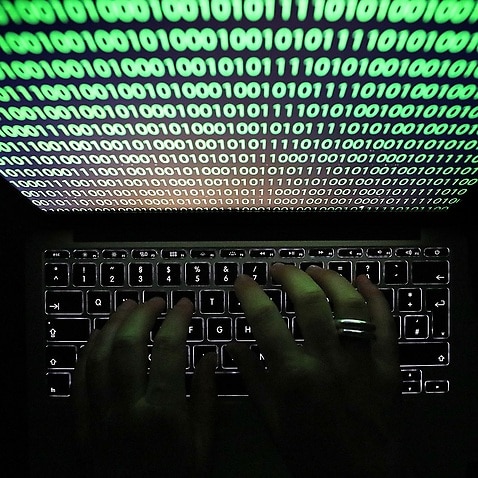