A new report predicts employment parity will not be reached for another 36 years, with economic equality at least 32 years away. 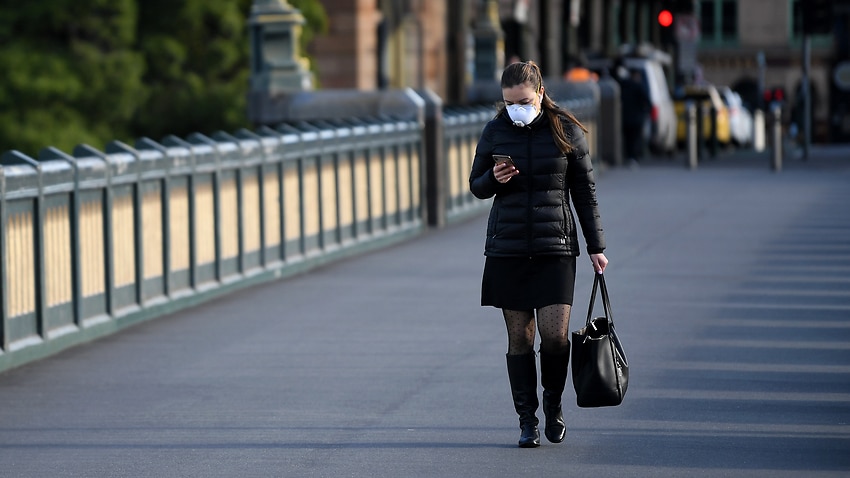 New figures show progress towards economic equality for women in Australia is going backwards, with the coronavirus recession leading to a decline in female workforce participation.

The latest report from the Financy Women's Index found pandemic-induced shutdowns have widened the full-time employment gap between men and women in Australia, with female employment growth slowing in the March quarter.

The index examines the financial progress of women compared to men across a number of fields, including employment, participation, wages, ASX representation and superannuation.

ABS figures show the number of women in full-time work increased by just 0.1 per cent in the first six months of the year, compared to 0.9 per cent growth for men.

The report projects employment parity will not be reached for another 36 years, with economic equality at least 32 years away.

In 14 of the 19 sectors of the economy, women made up a majority of the jobs lost since April.

“Recessions hit everybody hard, but they often hit the most vulnerable and we know that's the case whether it's women, young people, the low-paid or all three combined,” Deloitte Access Economics partner Nicki Hutley said.

She said employment conditions were unlikely to recover for at least four years, with sectors including tourism and hospitality expected to struggle for much longer.

"One of the things that's deeply concerning is that new graduates into the workforce are going to have lower pay," Ms Hutley said.

“Women are already suffering from a wage gap, there is unconscious bias, there's a lack of flexibility and that is obviously not going to get any easier.

Ms Hutley also warned culturally-diverse women are among those who will be most disadvantaged.

In August it was revealed the gender pay gap had widened from 13.9 per cent to 14 per cent over the first five months of the year, with the biggest disparities in the fields of finance, health and STEM.

Read More
Who this recession is hitting the hardest

Ms Hartge-Hazelman raised concerns that the gender gap in unpaid work is likely to widen further as the economic recession worsens, which would place additional barriers on many female workers wanting to enter or return to the workforce.

“The unpaid work burden has increased for women, and it's increased at such a rate that it's also correlating with a drop out of women in the workforce,” she said.

The report estimates it will take at least 32 years to close the gap around unpaid work.

The gender pay gap will take 26 years to resolve, while parity in workforce participation will take another 21 years, the report found.