Asylum seekers and refugee advocates have come together to hand-deliver their demands for an overhaul of Australia's Temporary Protection and Safe Haven Enterprise visas.

Hundreds of protesters have gathered outside the Sydney CBD office of the Department of Immigration and Border Protection to demand an overhaul of policies impacting those seeking asylum.

Temporary protection visa holders were among the crowd calling on the federal government to overhaul the visa process by speeding up the transition to permanent residency. 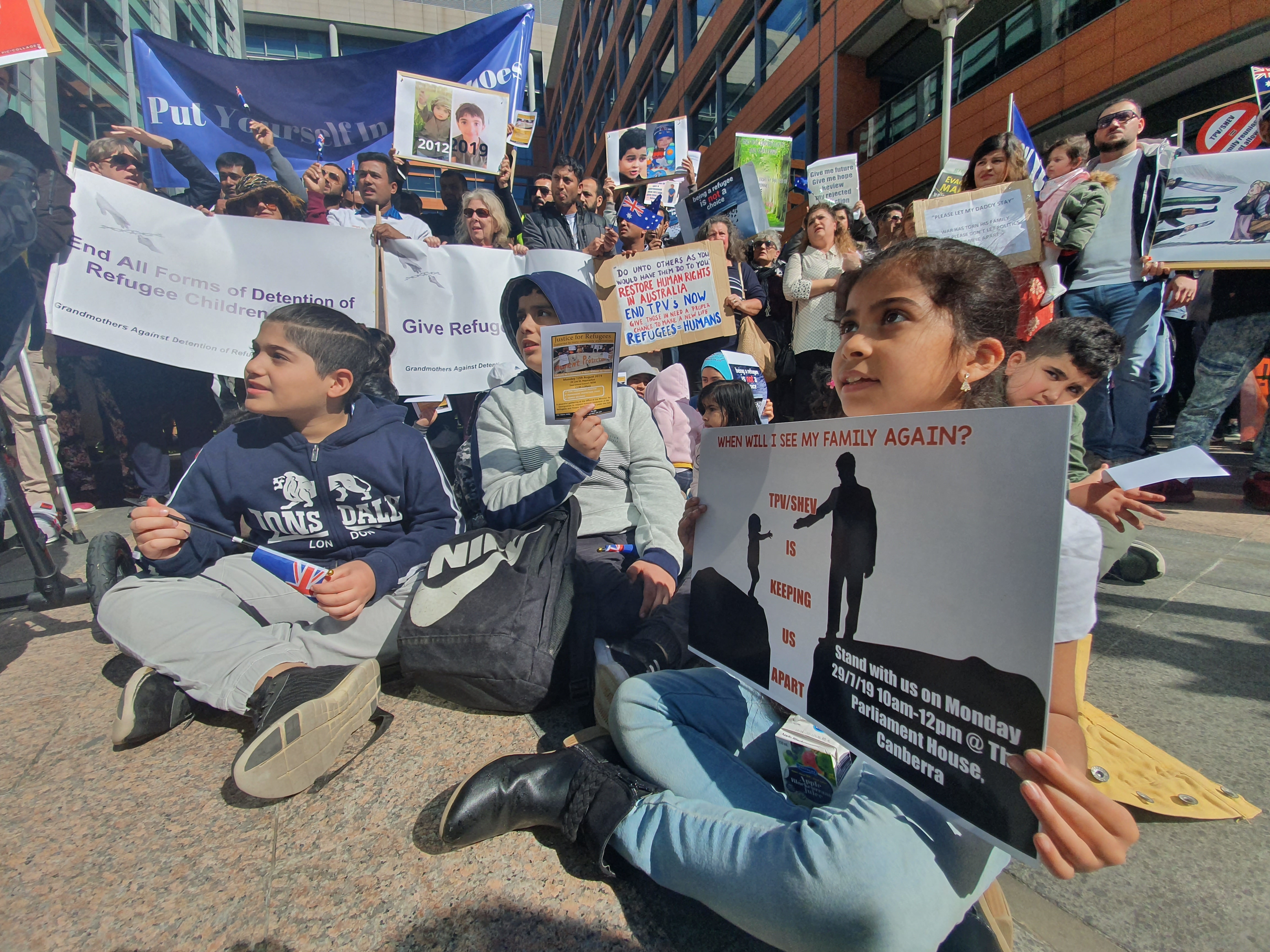 Chants of "justice for refugees" ring out as protesters gather outside the inner Sydney office of the Department of Immigration and Border Protection.
Adam Marsters/SBS News

Advocates argue the current process is threatening to tear families apart, with TPV and Safe Haven Enterprise visa recipients forced to reapply for their permits after several years.

Rusul’s husband has been found a genuine refugee and currently lives in Australia on a SHEV - but the risk of future deportation threatens to tear their family apart. 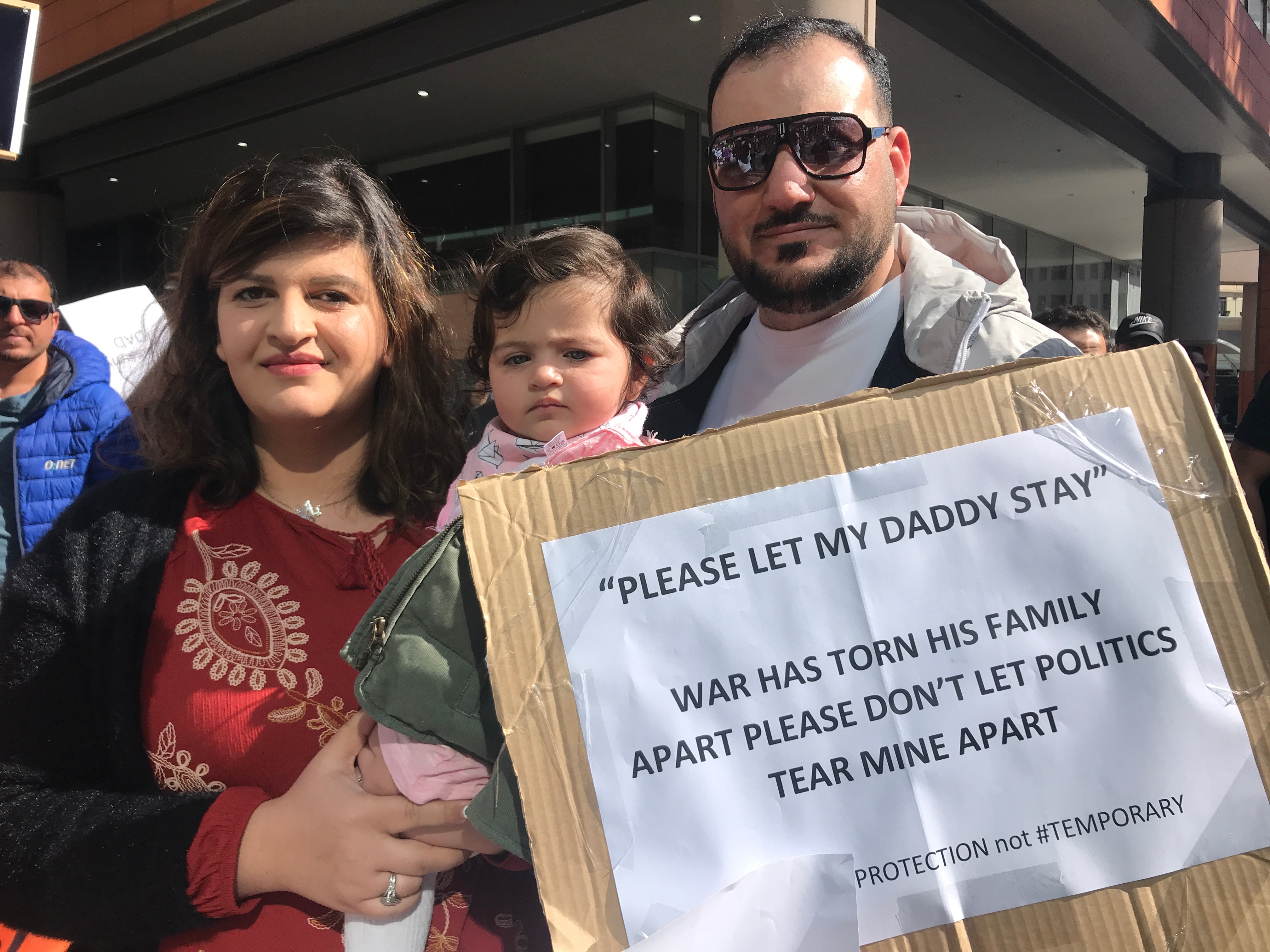 Rusul fears her husband will be forced to return to Iraq when his SHEV expires.
Alice Trenoweth-Creswell/SBS News

“We’re not settled, we don’t know what is going to happen in the future, we don’t know if we have to shift countries. Now we have a baby we can’t just go back (to Iraq)…it probably means a family breakup if he doesn’t get permanent residency,” she said.

“We’ve been here for a long time. We’ve finished our university. I can never imagine going back and living in Iraq, you go shopping and you don’t know if you’ll make it home. I hope justice is served.” 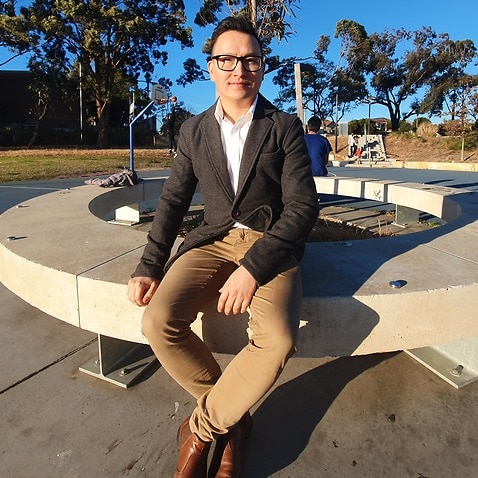 Murtadha Alzubaidy was among the young men lending their voice to the rally after having separated from his brother a decade ago. 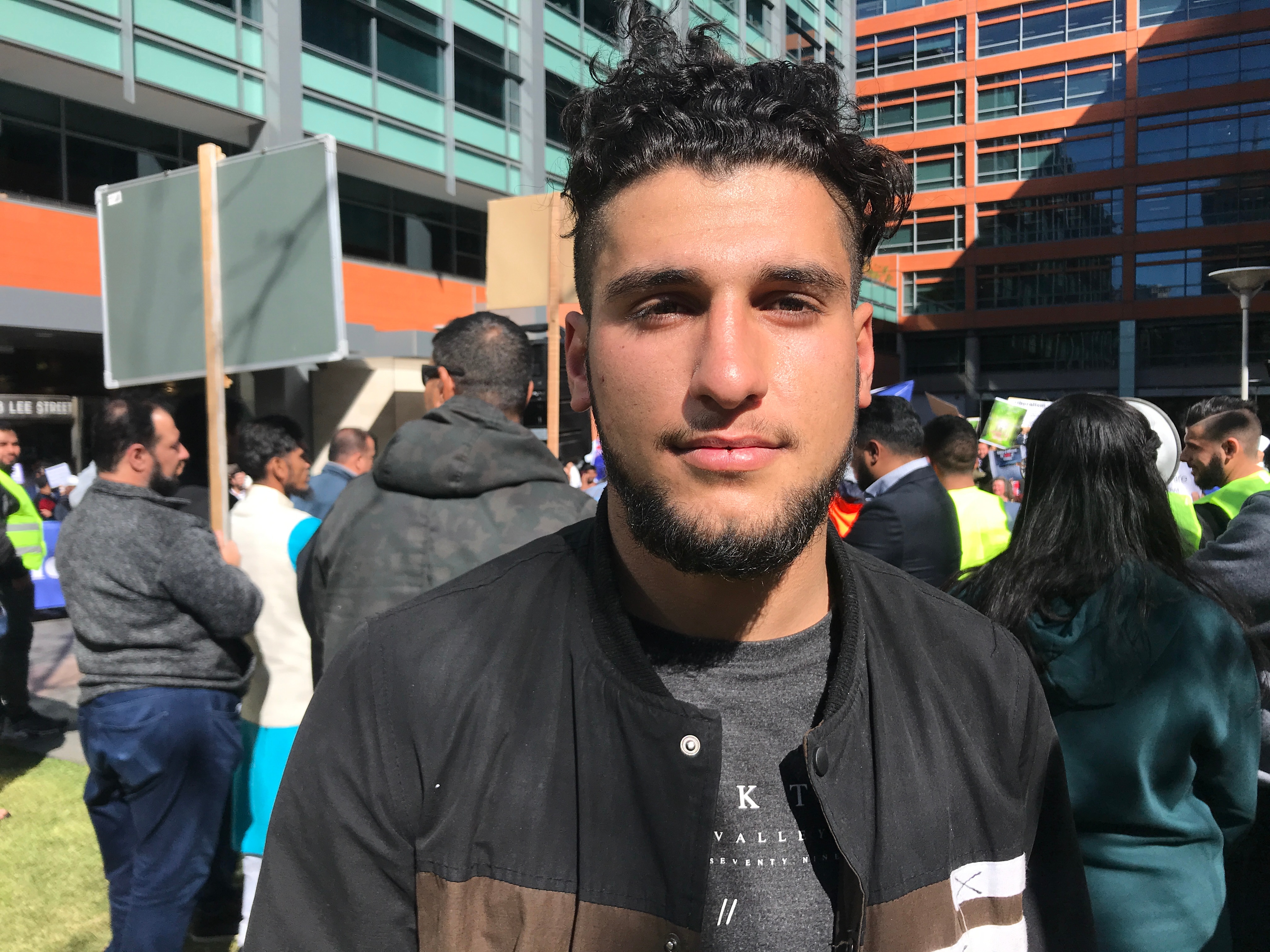