Israeli Prime Minister Benjamin Netanyahu will be greeted with protests during his historic visit to Australia in the coming week.

It's the first visit down under by a serving Israeli prime minister and comes on the heels of Mr Netanyahu meeting US president Donald Trump. 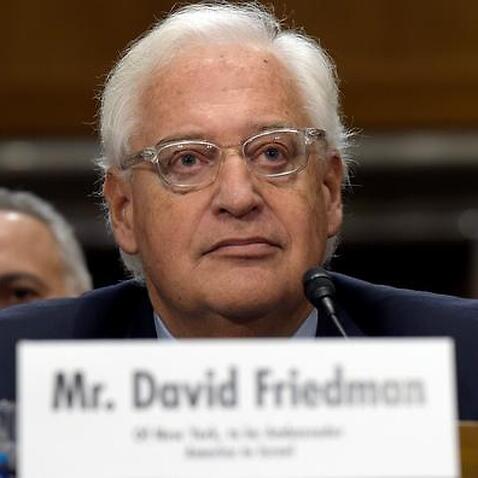 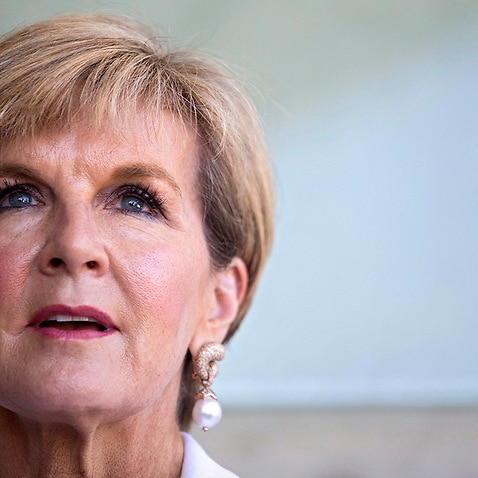 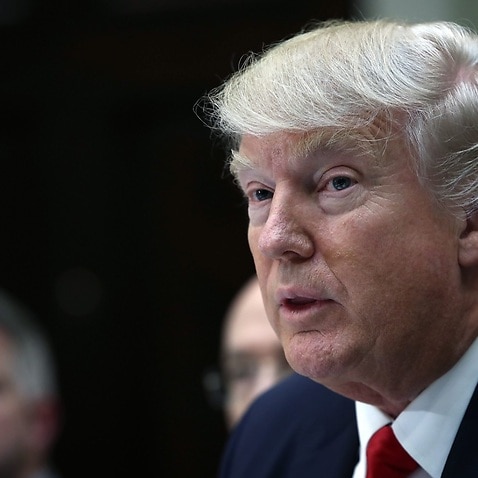 White House says new Israeli settlements 'may not be helpful'

More than 60 prominent Australians, including former Labor politicians, senior legal professionals and clergy, have signed a statement opposing Mr Netanyahu's visit because of his government's policies towards Palestinians.

"It is time for the suffering of the Palestinian people to stop and for Australia to take a more balanced role in supporting the application of international law and not supporting Mr Netanyahu and his policies," they write.

Protests are planned throughout the week in Melbourne, Canberra and Sydney.

Israel's recent controversial push to expand Jewish settlements on land it occupies in the West Bank and East Jerusalem are likely to feature in talks between Prime Minister Malcolm Turnbull and the Israeli leader.

Mr Turnbull says his government's position in support of a two-state solution has not changed.

They're also likely to discuss cyber security and economic issues.

Mr Netanyahu originally planned to visit Australia in mid-2014 but postponed the trip.