Unlike most European nations, Sweden never closed society down, opting instead to keep schools for under-16s open, as well as cafes, bars and restaurants. 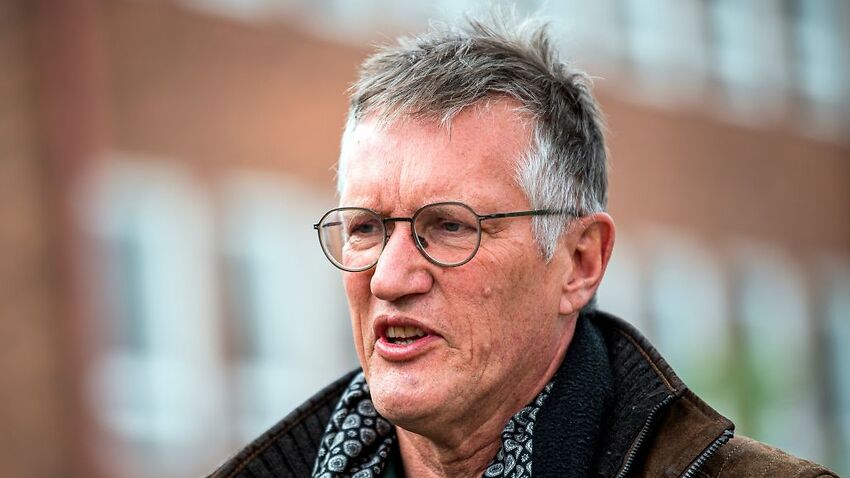 Confidence in the Swedish authorities' ability to manage the coronavirus pandemic has fallen, a poll published on Tuesday showed, as the death toll has soared amid a highly-publicised light-touch approach.

Unlike most European nations, Sweden never closed society down, opting instead to keep schools for under-16s open, as well as cafes, bars and restaurants and most businesses.

The Public Health Agency argued that lockdowns only work temporarily, insisting that drastic short-term measures are too ineffective to justify their impact on people.

The country of 10.3 million has reported 5,122 COVID-19 deaths, far exceeding the combined total of its Nordic neighbours which all adopted much stricter measures.

As a result, many countries now opening up to tourism have barred Swedes from entry, including closest neighbours Denmark, Finland and Norway.

Stockholm has also been slow to roll out mass testing.

An Ipsos poll of 1,191 Swedes published in daily Dagens Nyheter showed that in June, 45 percent had "strong confidence" in authorities' ability to handle the crisis.

That compared with 56 percent in April, while those who had "little confidence" rose from 21 to 29 percent.

And 57 percent now have "strong confidence" in the Public Health Agency, down from 69 percent in April.

Support for the agency's state epidemiologist Anders Tegnell, who has become the face of Sweden's strategy, remains relatively strong although it has declined from 69 to 60 percent.

Those who believed the centre-left government was coping well with the crisis meanwhile dropped from 50 percent in May to 38 percent in June.

"The differences are big enough that we can say with certainty that there has been a real change. The view of authorities' capabilities has taken a clear negative turn," Ipsos analyst Nicklas Kallebring told Dagens Nyheter.